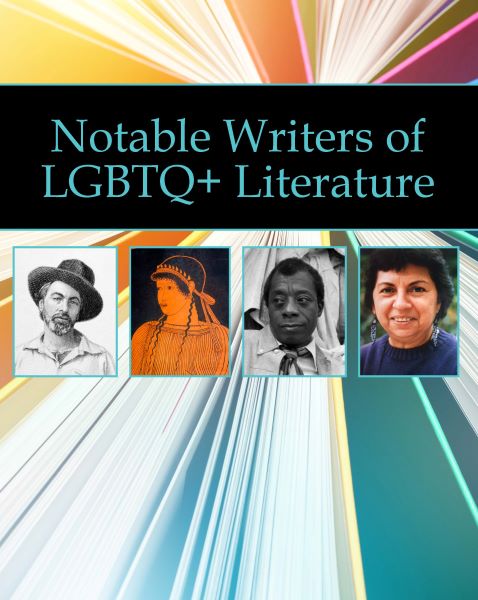 Long overlooked, censored, or suppressed, literature by and about members of the LGBTQ+ community is currently experiencing tremendous popularity with readers and has become a major focus for scholars. This is true not only in North America but also throughout the world. Works by and about members of this community are now often best-sellers and are increasingly taught in schools at many levels, but especially in colleges and universities.

The tradition of LGBTQ+ writing goes back almost to the beginning of literature itself. Readers, for instance, have long seen signs of it in the Epic of Gilgamesh, in Homer’s Iliad, and even in the biblical story of David and Jonathan. The poems of Sappho of Lesbos, the island from which the term “lesbian” is derived, are universally considered some of the most beautiful lyrics ever composed in ancient Greece, while homoerotic themes also appear in works by Virgil, the greatest Roman poet. And, of course, readers and playgoers have long seen in Shakespeare’s poems and plays evidence of numerous LGBTQ+ characters and topics.

By the eighteenth century, the “love that dare not speak its name” was increasingly prominent, and by the late nineteenth and early twentieth centuries the floodgates had begun to open. In the last hundred years, LGBTQ+ literature has been written by thousands and read by millions.

Notable Writers of LGBTQ+ Literature is a collection with broad appeal. The range of entries for this two-volume set includes writers so varied that these books will interest a wide variety of readers, including:

This set is a collection of analytic, scholarly, encyclopedic essays about an increasingly vibrant and diverse literary tradition. It examines poems, plays, novels, and short fiction from ancient times to the present day. It explores the lives of relevant writers, the reception of relevant texts, and the history of the tradition as it has unfolded—slowly at first, and then more quickly—over the last four thousand years. It deals with the challenges (both literary and personal) writers in this tradition have faced as well as the ways those challenges were gradually diminished. It emphasizes the literary qualities of LGBTQ+ literature while also setting such literature in its social, historical, and cultural contexts.

Each essay identifies relevant genres and biographical data. The set also includes a Chronological List of Authors; a Genre Index; a Personages Index; a Title Index; a Subject Index; and dozens of photographs. Designed to introduce readers at the high school and university levels to the rich world of LGBTQ+ literature, this set gives students access to careful research and resources so they can further explore this rich literary tradition. 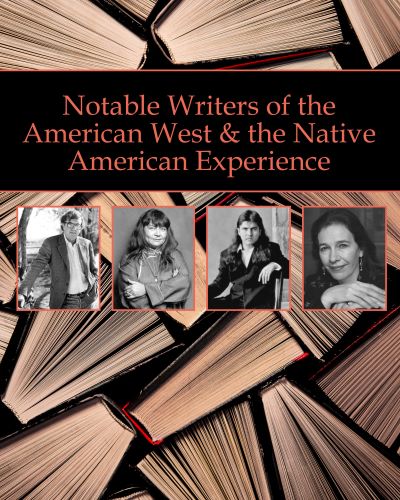 Notable Writers of the American West & the Native American Experience

Many tell the spirited tales of the American West, describing life in the North American frontier as it moved from its earliest border at the Appalachian Mountain range through Westward expansion to the Pacific coastline. Others write or speak of their rich, varied experiences as members of First People Nations. Each story takes its place in history, part of the development and narrative of America. 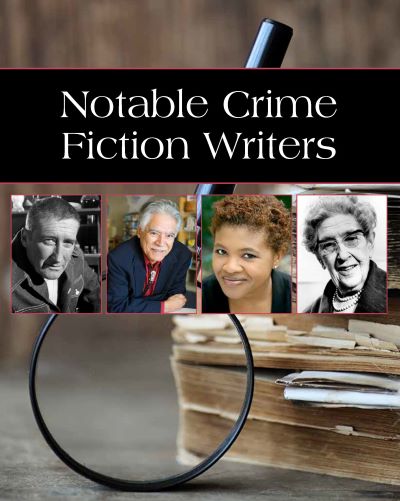