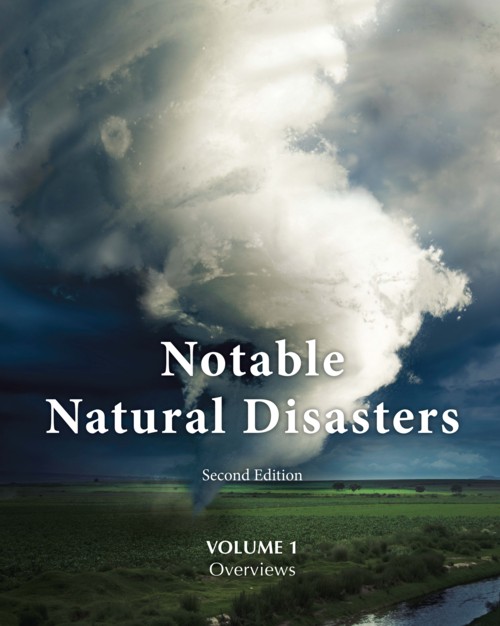 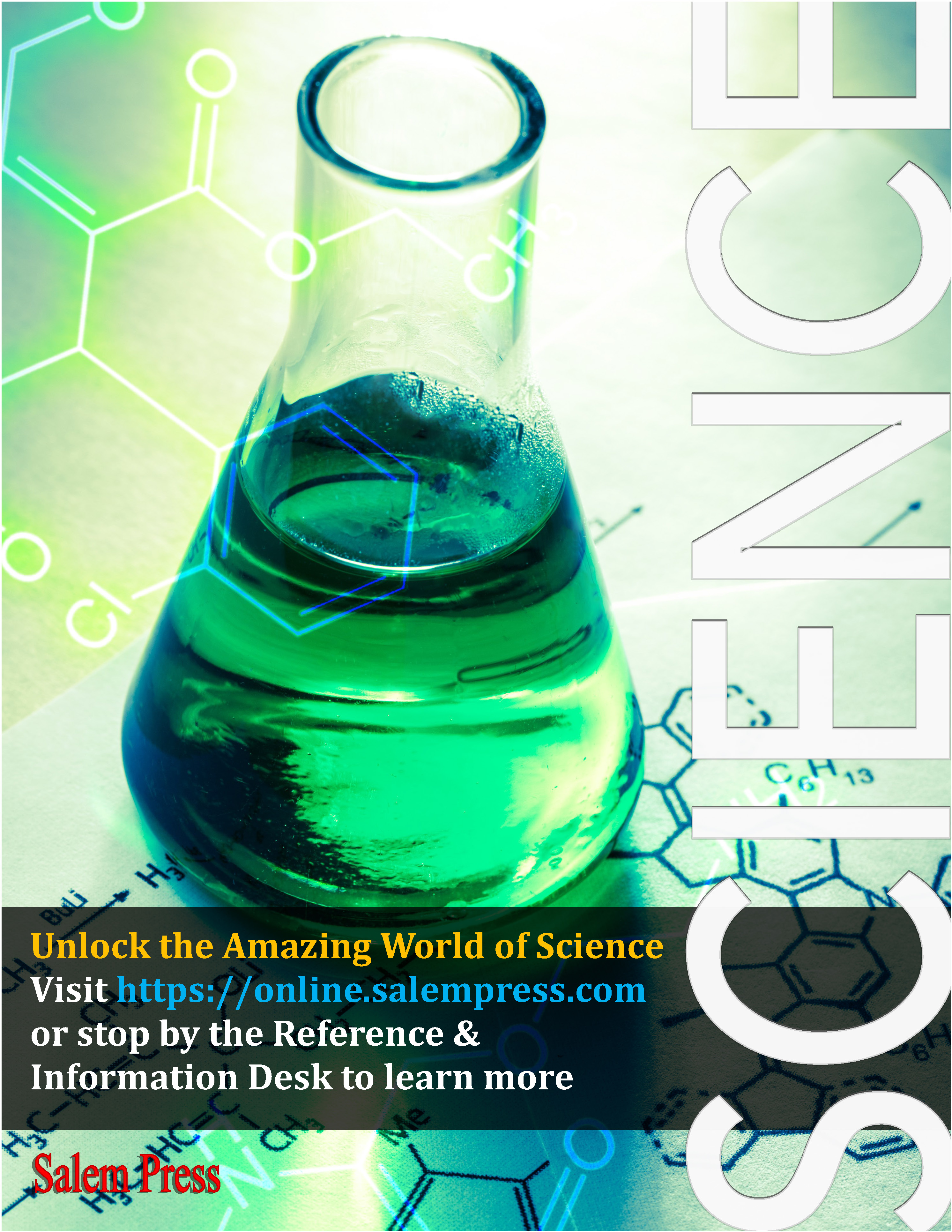 Download and print a poster to promote your titles in your school or library.
Editor: Robert S. Carmichael, Ph.D.; University of Iowa

A chronological survey of more than 100 of the worst disasters in history, including such recent events as the 2015 Mount Everest avalanches, 2015 Nepal earthquake, and Super Storm Sandy.

Previously published in Salem Press’s Magill’s Choice series (2007), this edition is updated and expanded. It includes such recent events as the earthquake in Nepal in 2015; the 2011 Fukushima earthquake, tsunami, and nuclear disaster in Japan; and the Zika epidemic, which was recognized an official public health emergency of international concern by the World Health Organization (WHO) from February to November, 2016.

Some books about disasters focus on the science, using events as examples but without providing detailed narrative descriptions of what happened. Disaster chronologies, on the other hand, describe events in varying degrees of detail, but generally do not offer a look at the underlying scientific principles and other general concerns. This book was conceived to address both aspects in an accessible manner that is scholarly rather than sensationalized. The three-volume set combines clearly explained scientific concepts with gripping narrative details about 163 significant disastrous events from history. Notable Natural Disasters, 2nd edition, is illustrated with ample photographs, maps, tables and diagrams to aid the reader.

Volume 1 includes 23 overviews of significant natural events that are frequently involved in disasters:

Each overview focuses on scientific explanation, opening with a few sentences that define the natural phenomena and its importance.
Several sections follow, including:

Written by experts in the field, this edition of Notable Natural Disasters is sure to be a welcome addition to public and academic libraries of all sizes.

Reviews
“ “Thorough and thoughtful descriptions of 100 of the most tragic disasters of all time…logically organized…this work stands out for its currency, arrangement, and chronological perspective. A great addition to any collection.” -Library Journal
Notable Natural Disasters Review 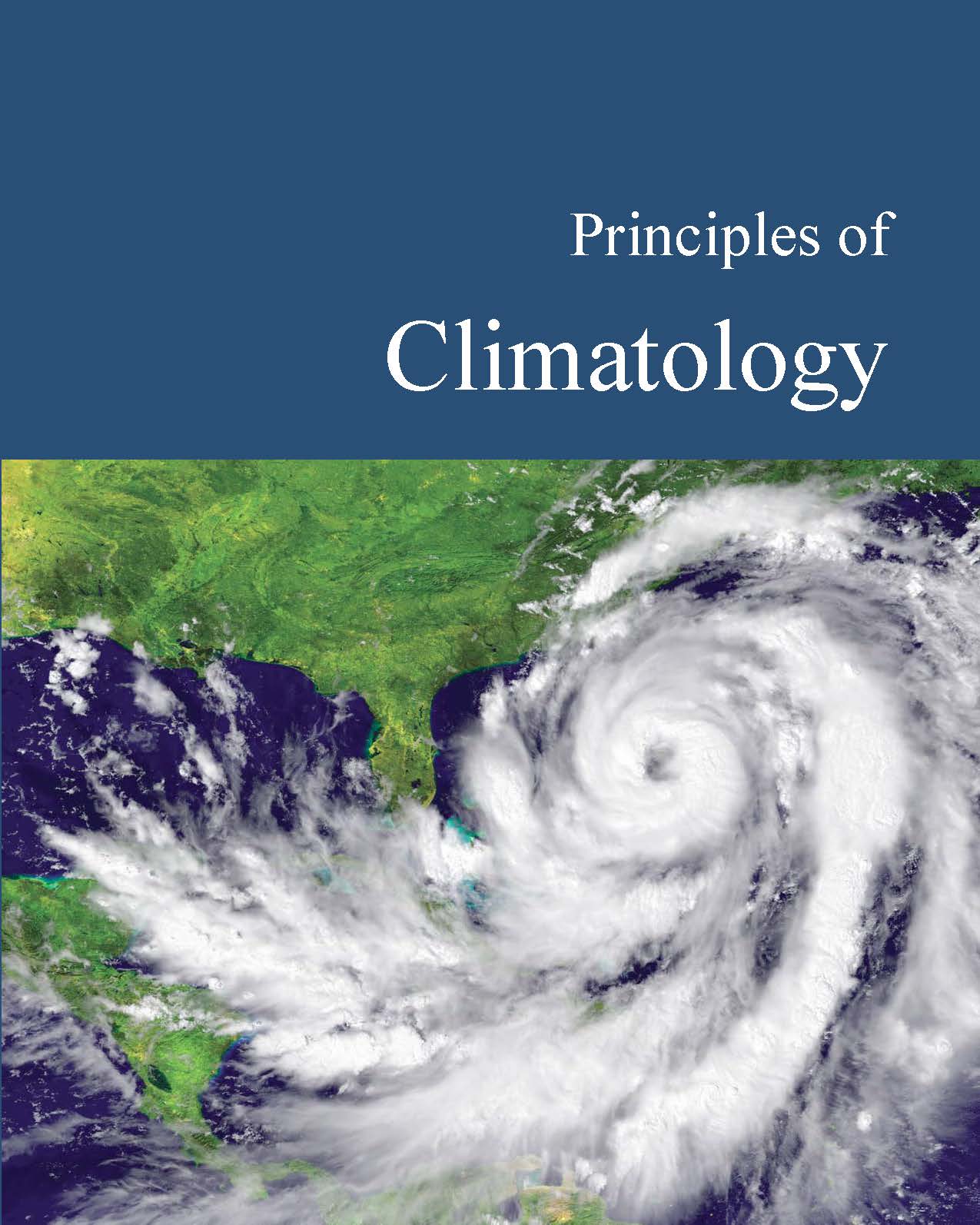 This volume provides readers with the important information they need to understand the basic concepts of climatology as well as the knowledge that this relatively new science can offer. 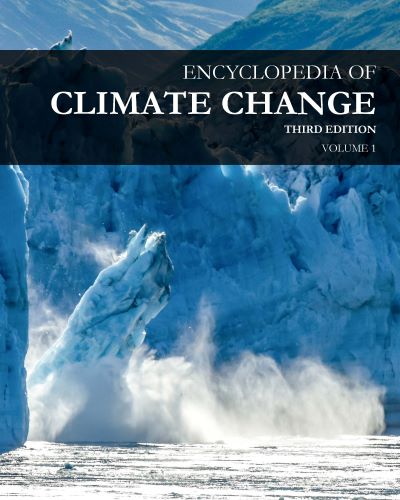 This third edition of the Encyclopedia of Climate Change comprises more than 500 essays and extensive back matter written specifically to provide students at high school and undergraduate levels with a comprehensive and convenient source of information on the fundamental science, sociopolitical issues, and controversies surrounding climate change.