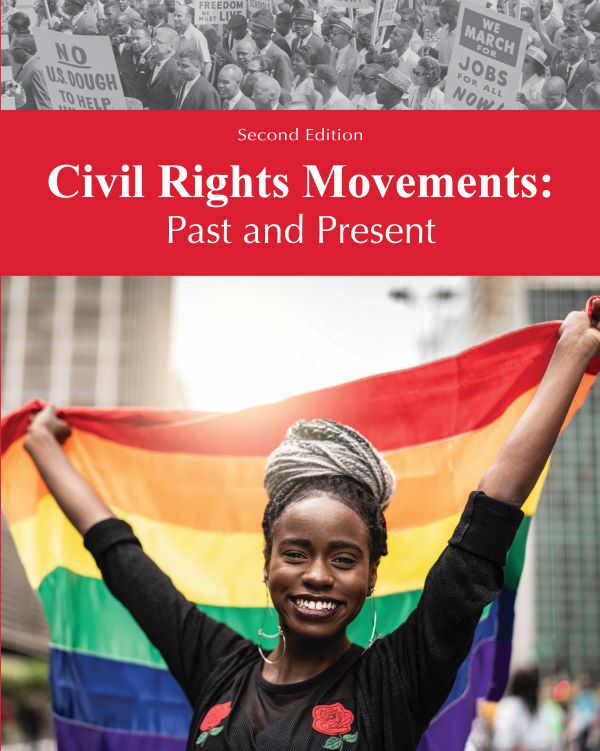 The first edition, The Civil Rights Movement, covered the vast territory of premillennial American advocacy for equality, and the movement has just gotten stronger in the twenty years since the first edition.

This new, two-volume set will explore the ways in which civil rights have been given, cemented, overturned, or left unrecognized, from the first uprisings to present-day 2020. In 2014, as the nation celebrated the fiftieth anniversary of the March on Washington, civil rights groups such as Black Lives Matter were organizing. Though our societal rhetoric has shifted, the struggle remains the same. Among issues discussed in this new edition:

This two-volume work contains more than 350 in-depth essays that analyze the events that have shaped American attitudes from the start of the civil rights movement into the new millennium, communicating important concepts in a clear, approachable style, with more than 100 photographs. This is an essential text for any scholar interested in the evolution of activism.