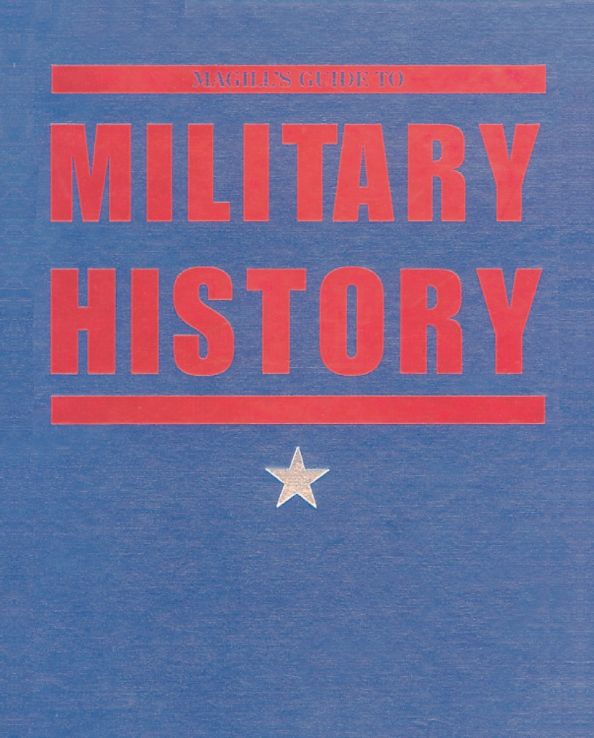 Download and print a poster to promote your titles in your school or library.
Editor: John Powell, Cumberland College

Salem Press's five-volume set Magill's Guide to Military History presents a survey of wars, battles, people, and groups and civilizations that played an important role in worldwide military history, from ancient times to the twenty-first century.

The 1518 entries range from 150-word definitions of terms to 3000-word survey essays on important military topics. The entries are presented in alphabetical order, with ready-reference top matter highlighting pertinent information such as date, location, military significance of people and groups, and the result of wars and battles. Subheads such as "Background," "Action," and "Aftermath" make the essays on wars and conflicts easy to understand. Each essay contains a short list of resources and up-to-date books, articles, and films for further study.

The set also has a time line of wars and battles, as well as a bibliography and listing of military history Web sites. In order for readers to gain a geographical perspective, the set provides two lists: one categorizing personages and the other categorizing wars and battles by geographical area. A separate categorized list of all entries makes it easy for the reader to find all the entries that cover a particular subject area, such as "Civil War" or "Naval Battles." Finding a particular topic is made easy by the inclusion of a General Index, plus a Personages Index and a Battles and Wars Index. 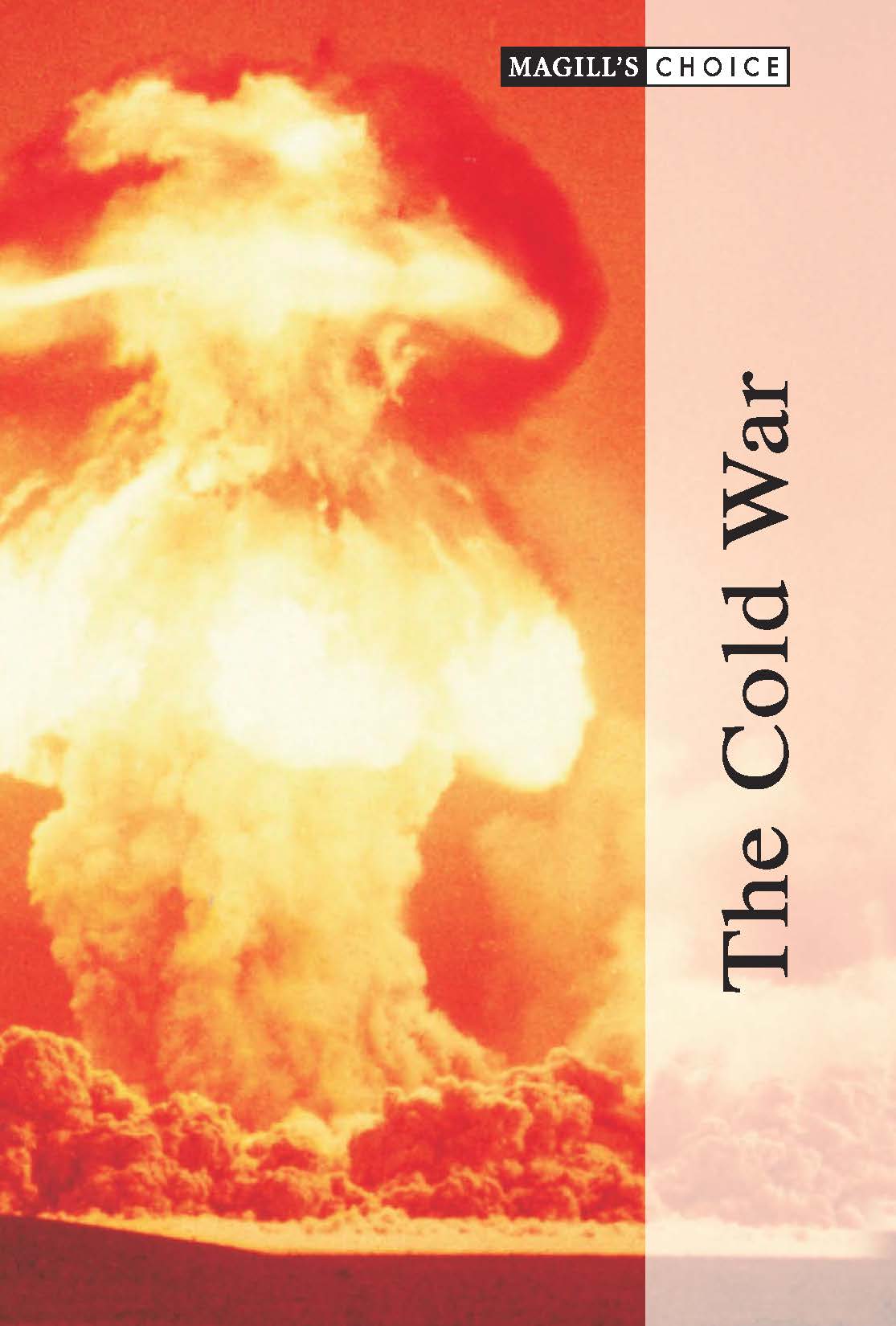 The Cold War presents 180 essays on specific events and developments of the Cold War. Essays cover the most important world conflicts and crises of nearly a half century, along with the economic, cultural, and even athletic conflicts, as well as literary and film genres of stories of espionage and intrigue. 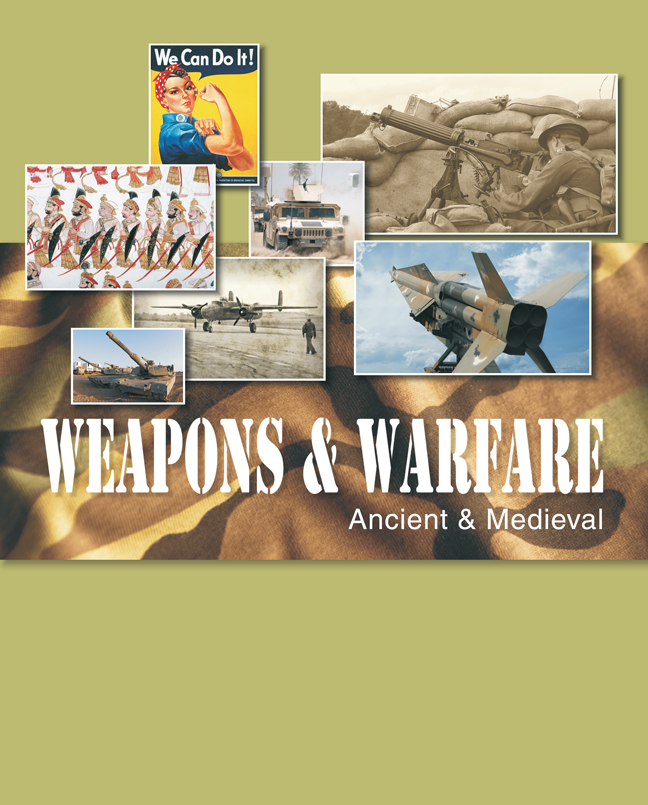