Download and print a poster to promote your titles in your school or library.
Editor: Alex Vernon, Hendrix College, Arkansas

In the words of the volumes' editor, "For most war writers, it is the person who hasn't witnessed war with whom they most desperately want to speak."

Edited by Alex Vernon, Associate Professor of English at Hendrix College and author and editor of several volumes of war-related nonfiction and literary criticism, this volume in the Critical Insights series presents a variety of new essays on the perennial theme.

Critical Contexts
For readers who are studying it for the first time, four essays survey the critical conversation regarding the theme, explore its cultural and historical contexts, and offer close and comparative readings of key texts in the genre.

Critical Readings
Readers seeking a deeper understanding of the theme can then move on to other essays that explore it in depth through a variety of critical approaches. Works discussed include:

With sources ranging from the usual suspects (Hemingway, Vonnegut and O'Brien) to writers not as commonly associated with war literature such as Walt Whitman, Emily Dickinson, Virginia Woolf, Flannery O'Connor, and a host of modern science fiction writers, the volume provides a unique viewpoint on just how deeply the specter of war has imbedded itself in the consciousness and artistic expressions of human beings. 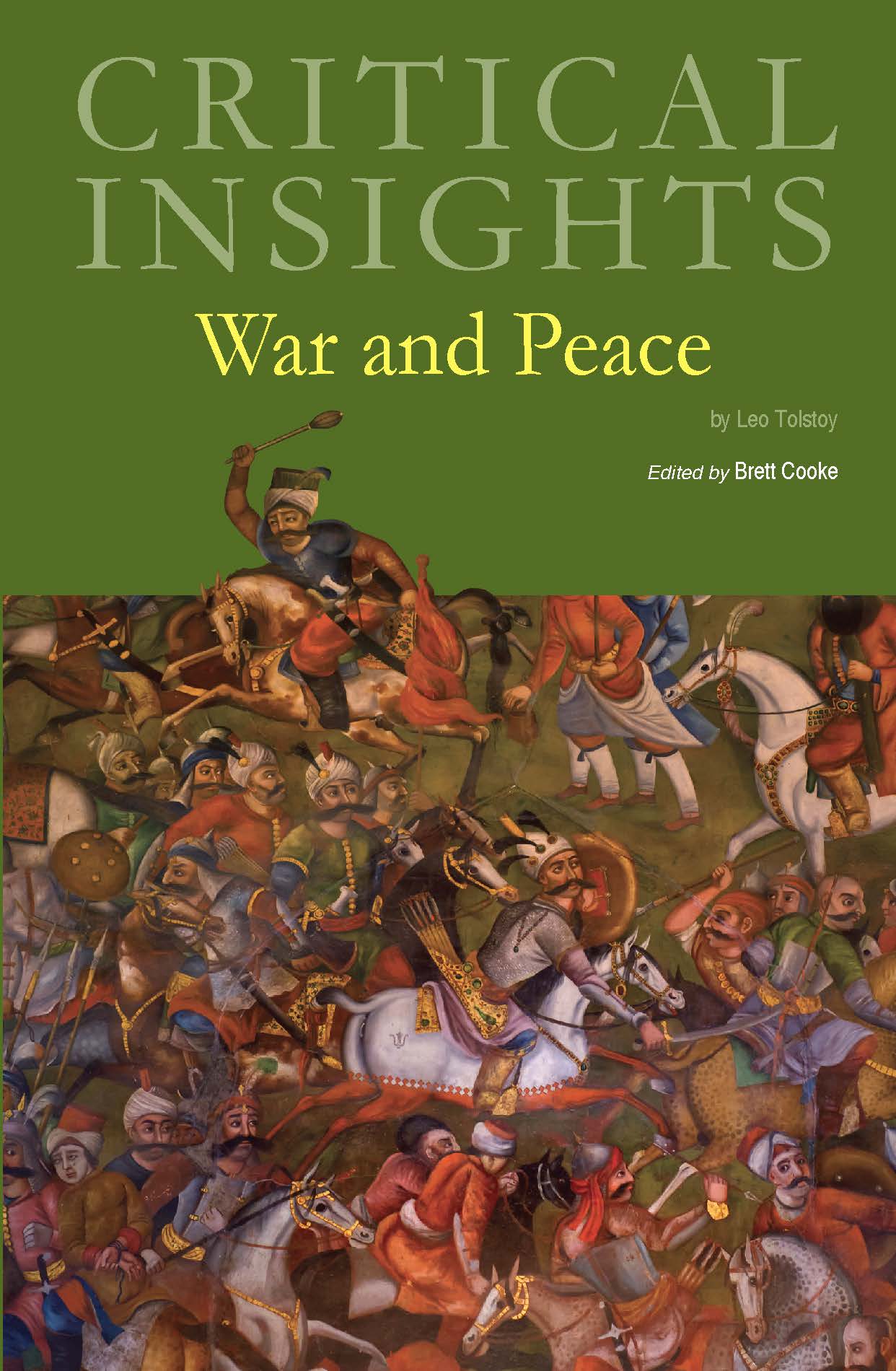 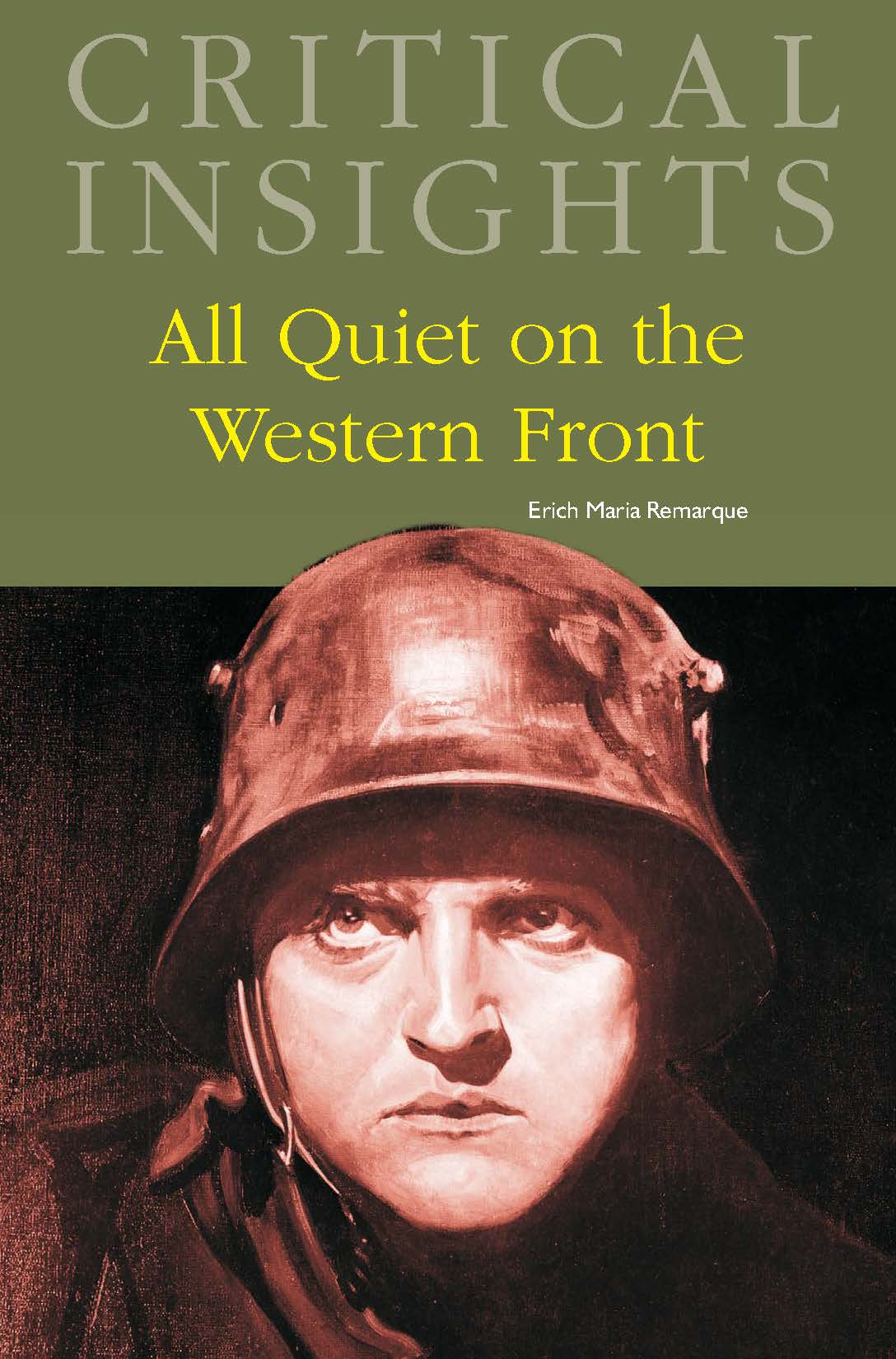 Critical Insights: All Quiet on the Western Front

This volume brings together a wide variety of introductory and in-depth essays on Remarque's classic war novel.