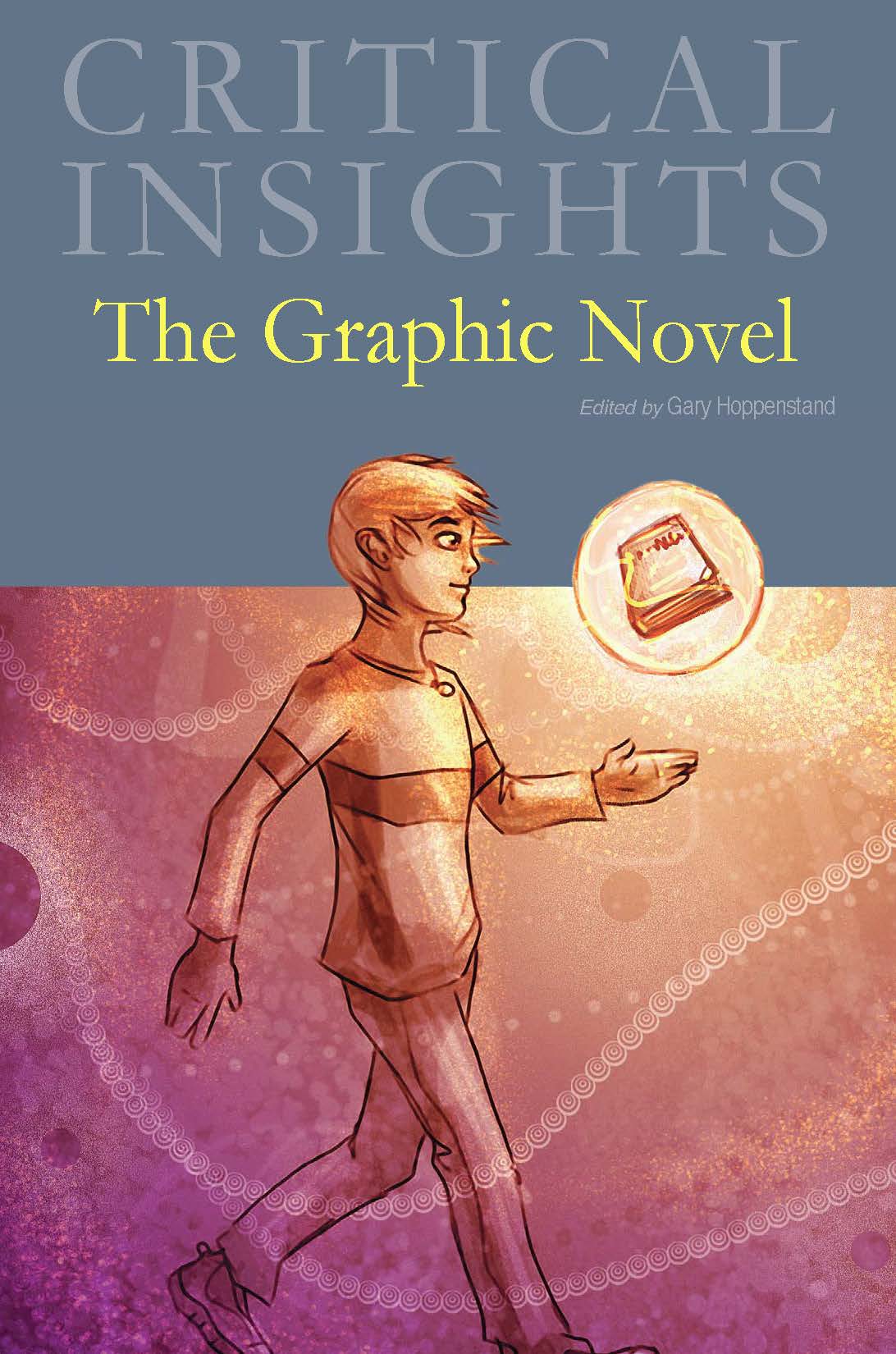 Download and print a poster to promote your titles in your school or library.
Editor: Gary Hoppenstand

The graphic novel is arguably the greatest publishing success story in the last twenty-five years. The meteoric rise of the graphic novel serves as a barometer of the sea-change in pop culture as the one-time haven of “geeks” to the mainstream, as personal computers and the Internet became an integral part of daily life for the masses. From the invading army of comics and costume enthusiasts who consume the city of San Diego every summer to attend Comic-Con International to the millions tuning in weekly for TV’s incarnation of Robert Kirkman’s comics series, The Walking Dead, as well as the billions in box-office receipts generated by comics-based movies prove that comics, along with science fiction and fantasy, have gone viral.

In its original form, the graphic novel was conceived of as exactly what its name implies: a novel-length story told in captioned panels of art. The current incarnation, however, is principally a series of individual issues of comic books, presenting a single storyline, and collected and reproduced as a single, oversized paperback volume.

Critical Insights: The Graphic Novel offers an examination and analysis of the contemporary graphic novel as literature. Specific attention is paid to the use of narrative genre in the graphic novel (e.g. the superhero graphic novel, the crime narrative graphic novel, the horror graphic novel, and the realistic/fantastic graphic novel). Works discussed include the most important and most frequently discussed graphic novels published during the past three decades, including Batman: The Dark Knight Returns by Frank Miller, Watchmen by Alan Moore and Dave Gibbons, The Crow by J.O’Barr, Sin City: The Hard Goodbye by Frank Miller, The Walking Dead: Days Gone Bye by Robert Kirkman and Tony Moore, Road to Perdition by Max Allan Collins and Richard Piers Rayner, A Contract with God and Other Tenement Stories by Will Eisner, Maus by Art Spiegelman, Persepolis: The Story of a Childhood by Marjane Satrapi, and Sandman: Preludes and Nocturnes by Neil Gaiman and Sam Kieth.

The essays collected in Critical Insights: The Graphic Novel delve deeply into the background, history and critical development of graphic novels, which have altered the landscape of the comics medium permanently.

Reviews
“ "This literary criticism is an excellent resource for high-school, college, and most public libraries.”
Critical Insights: The Graphic Novel Review 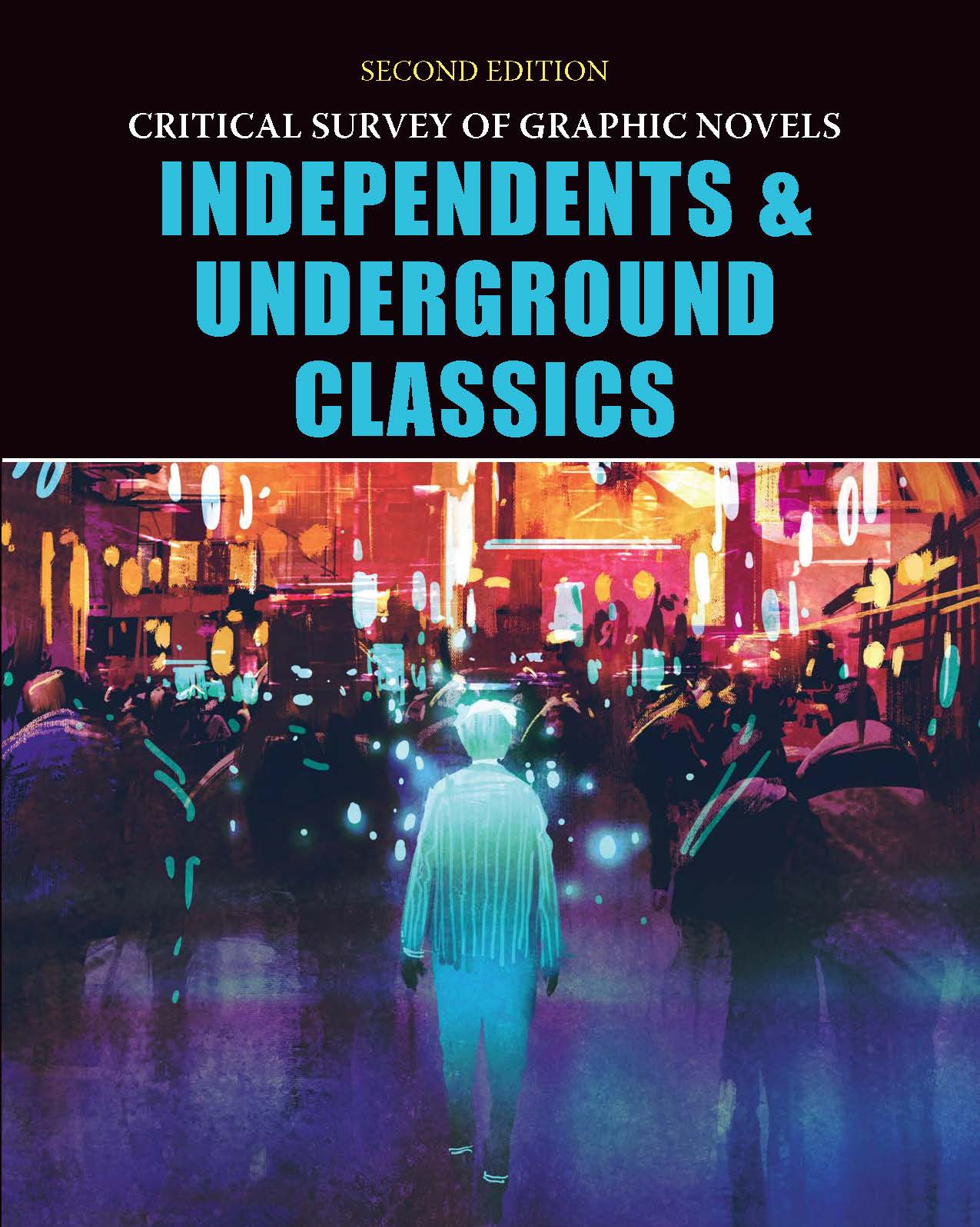 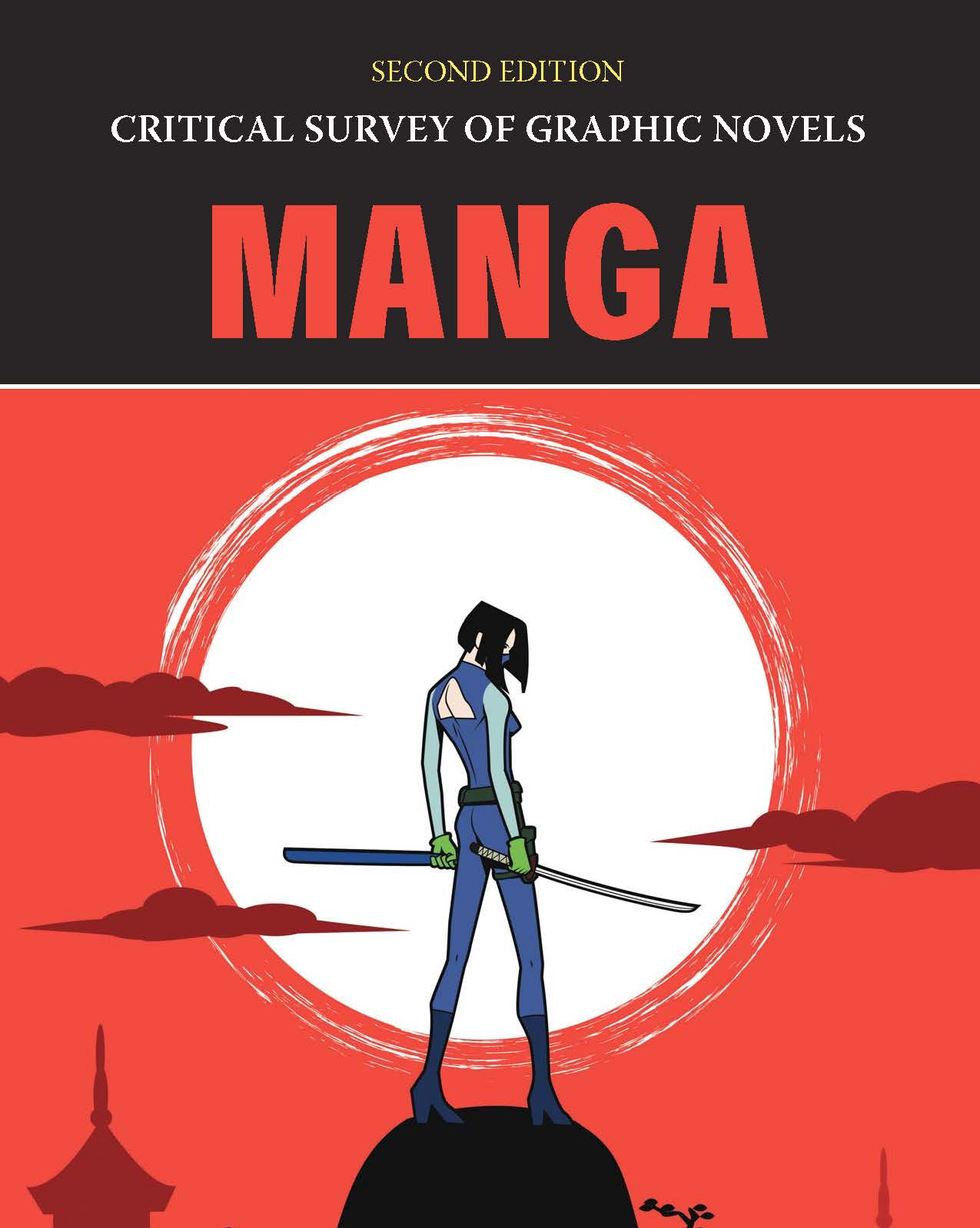 Critical Survey of Graphic Novels: Manga provides in-depth insight for more than 70 of the most popular and studied manga graphic novels, ranging from metaseries to stand-alone books. 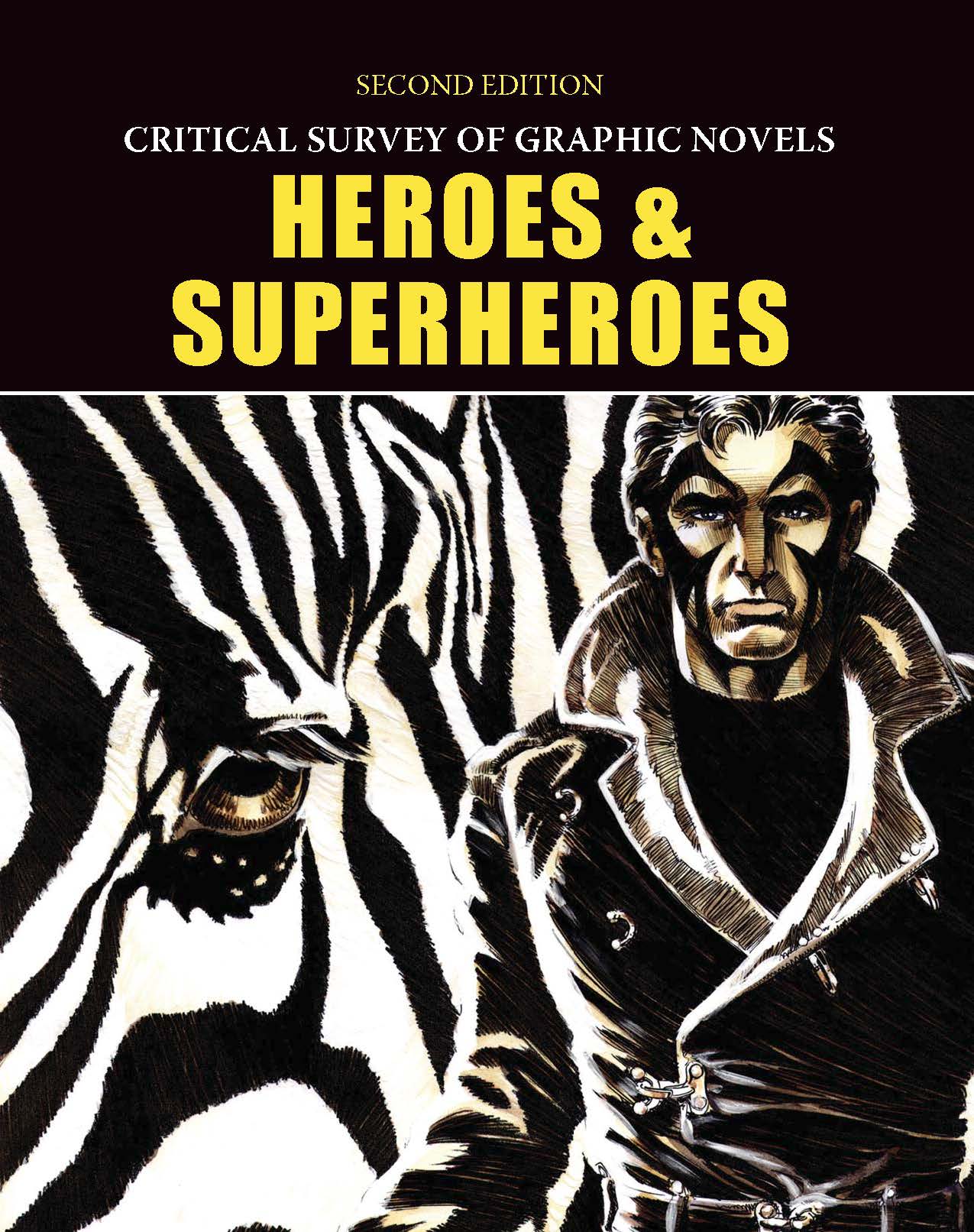 Heroes and Superheroes collects the heroic tales of the super-powered crusader and the exploits of the morally ambiguous or derisive anti-hero that have become the seminal classics in the graphic novel landscape. Whether it is the vigilantism of Batman, the doubts of Spider-Man, or the tales of Norse myth in Thor, the techniques and traditions of literature are perpetuated in this medium of heroes and superheroes.