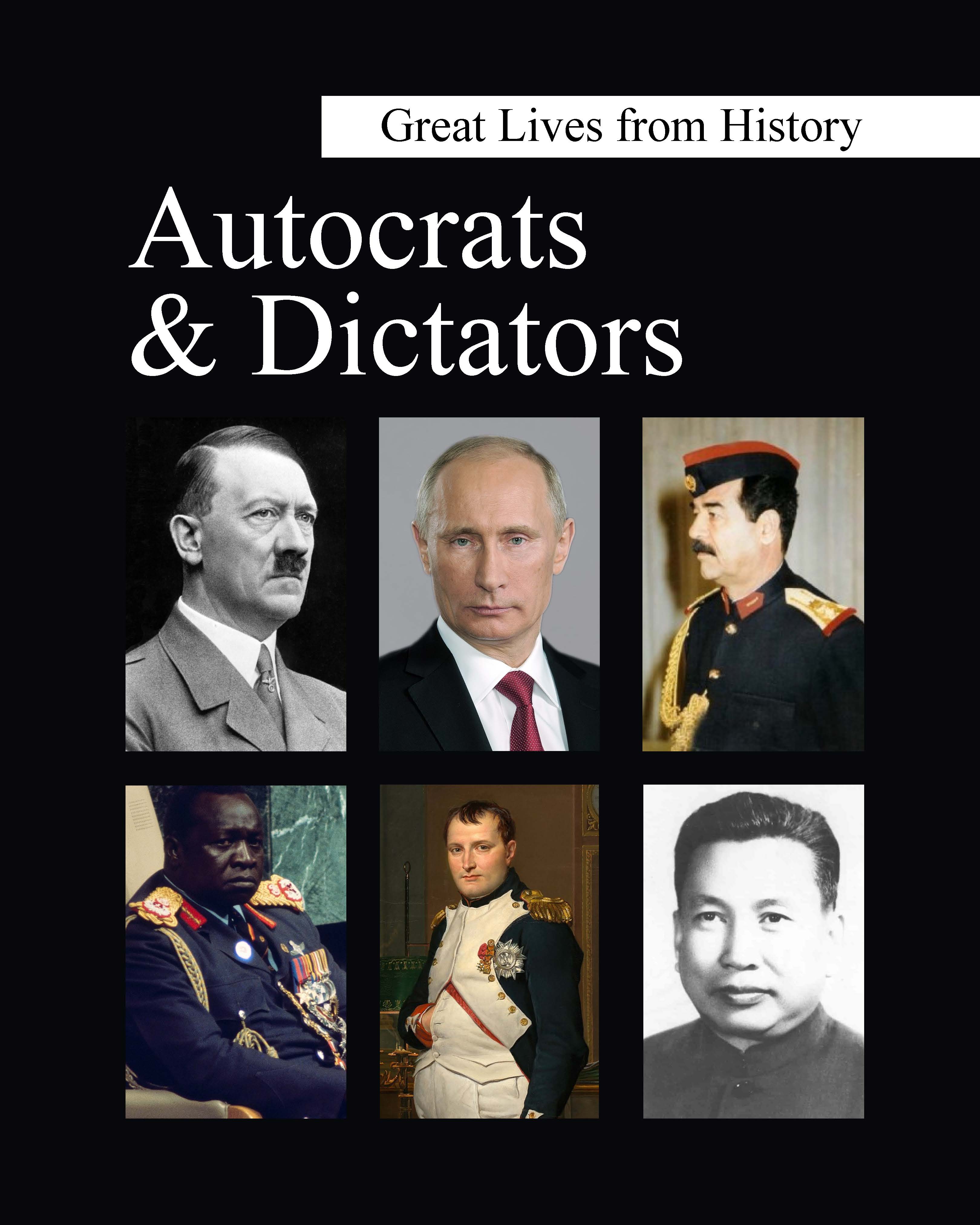 It remains a disconcerting fact that much of the world's history has been determined by autocrats and dictators—by rulers who gained and retained power with an iron fist and a ruthless disregard for the wishes of their people, and the views of the international community. Most people could readily list some of the world's most infamous dictators, particularly those of the twentieth century: Adolf Hitler, Benito Mussolini, Joseph Stalin, and Pol Pot. These volumes provide the reader with a more comprehensive survey of the men—mostly men, but a handful of women as well—who ruled their people with harsh, autocratic methods.

Entries document the lives and impact of numerous figures whose very names often inspired fear among their opponents and even among those who professed to support them:

Following the popular Great Lives from History format, each essay begins with a brief synopsis explaining the individual’s historical or social importance. The body of each essay is divided into several sections: “Early Life” provides facts about the individual’s upbringing and the environment in which they were reared. “Life’s Work” is a straightforward, chronological account of how the individual gained notoriety, emphasizing the most significant events in the figure’s life and career. “Significance” provides an overview of the individual’s place in history, and discusses why it is important to study this individual. 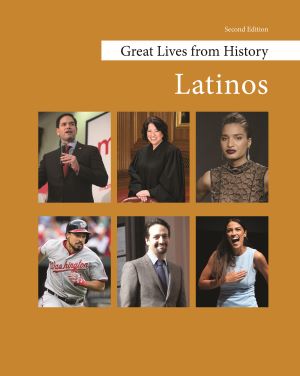 The updated second edition of Great Lives from History: Latinos covers hundreds of individuals from the eighteenth century through the present, offering a fascinating perspective on Latino history in the United States.