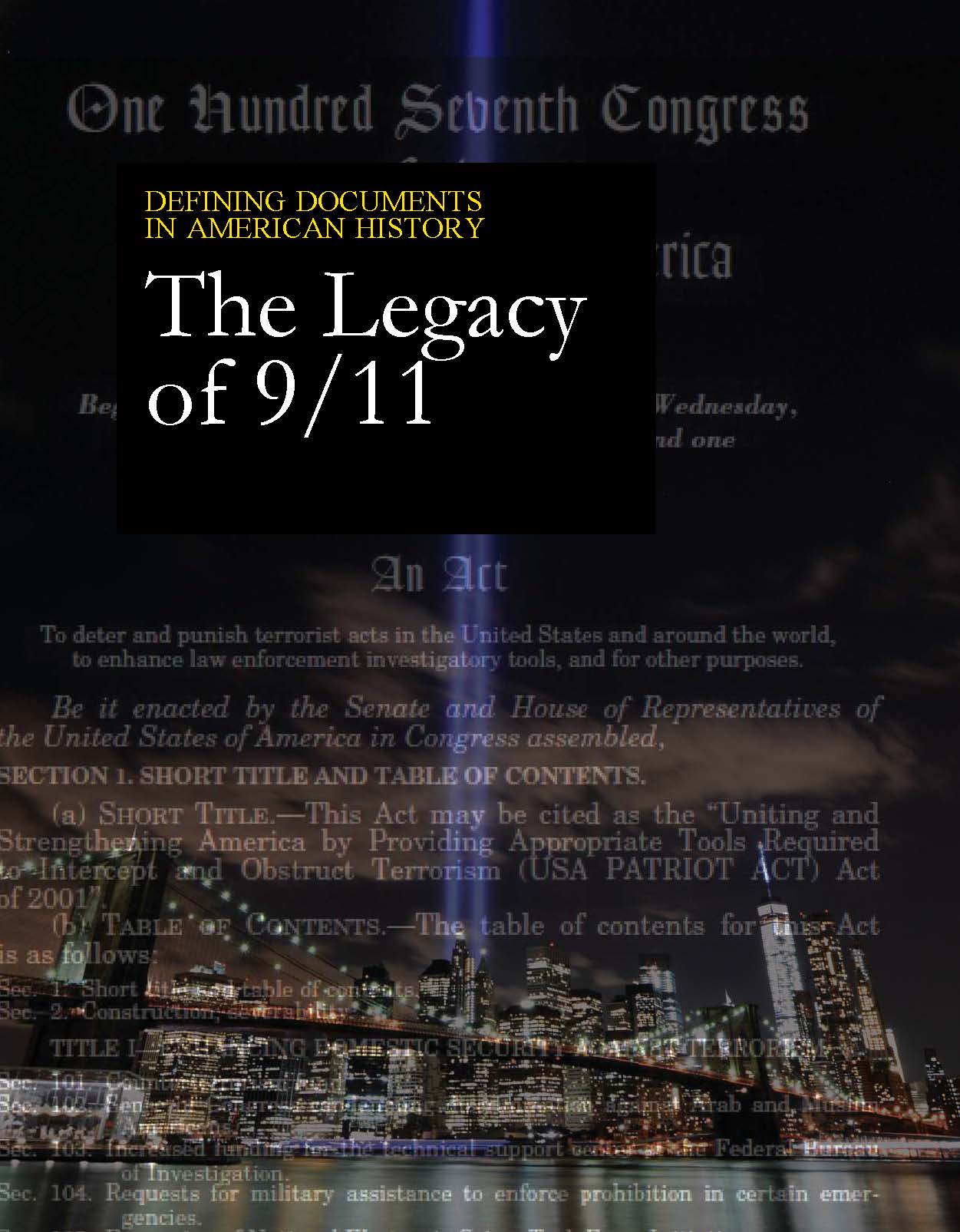 Each chapter provides thorough commentary and a deep analysis of each primary source document, often reproduced in its entirety. Chapters provide a summary overview, outline the defining moment, and include author biography, document analysis, and essential themes.

Defining Documents in American History: The Legacy of 9/11, offers in-depth analysis of forty-four documents. Readers will find speeches, treaties, government reports, correspondence, transcripts, sermons, essays, minutes, and book excerpts related to the lead up and aftermath of one of the most devastating attacks on U.S. soil since the bombing of Pearl Harbor. The specter of radicalized individuals, groups, or nations committed to terrorizing the United States and other Western societies has become part of the post- 9/11 world.

The material is organized into four groups:

The Legacy of 9/11 features forty-four documents that span over a century, from the D'Arcy Oil Concession in 1901, the Carter of the Arab League in 1945, activist Sayyid Qutb's thoughts on jihad published following his execution in Egypt in 1966, Osama bin Laden's Declaration of Jihad against the U.S. in 1996, the Proclamation of the Caliphate in 2014, and Donald Trump's executive orders, perceived by some as a way to prevent Muslims from entering the U.S., in 2017.

Each document is supported by a critical essay, written by historians and teachers, that includes a Summary Overview, Defining Moment, Author Biography, Document Themes and Analysis. An important feature of each essay is a close reading and analysis of the primary source that develops broader themes, such as the author's rhetorical purpose, social or class position, point of view, and other relevant issues. In addition, essays are organized by sections, listed above, for a greater sense of context.

Each section begins with a brief introduction that defines questions and problems underlying the subjects addressed in the historical documents. Each essay also includes a Bibliography and Additional Reading section for further research.

Reviews
“ "...pulls together 44 documents relating the event in the broad context of the larger historical sweep of 100 years..."
Defining Documents in American History: The Legacy of 9/11 Review 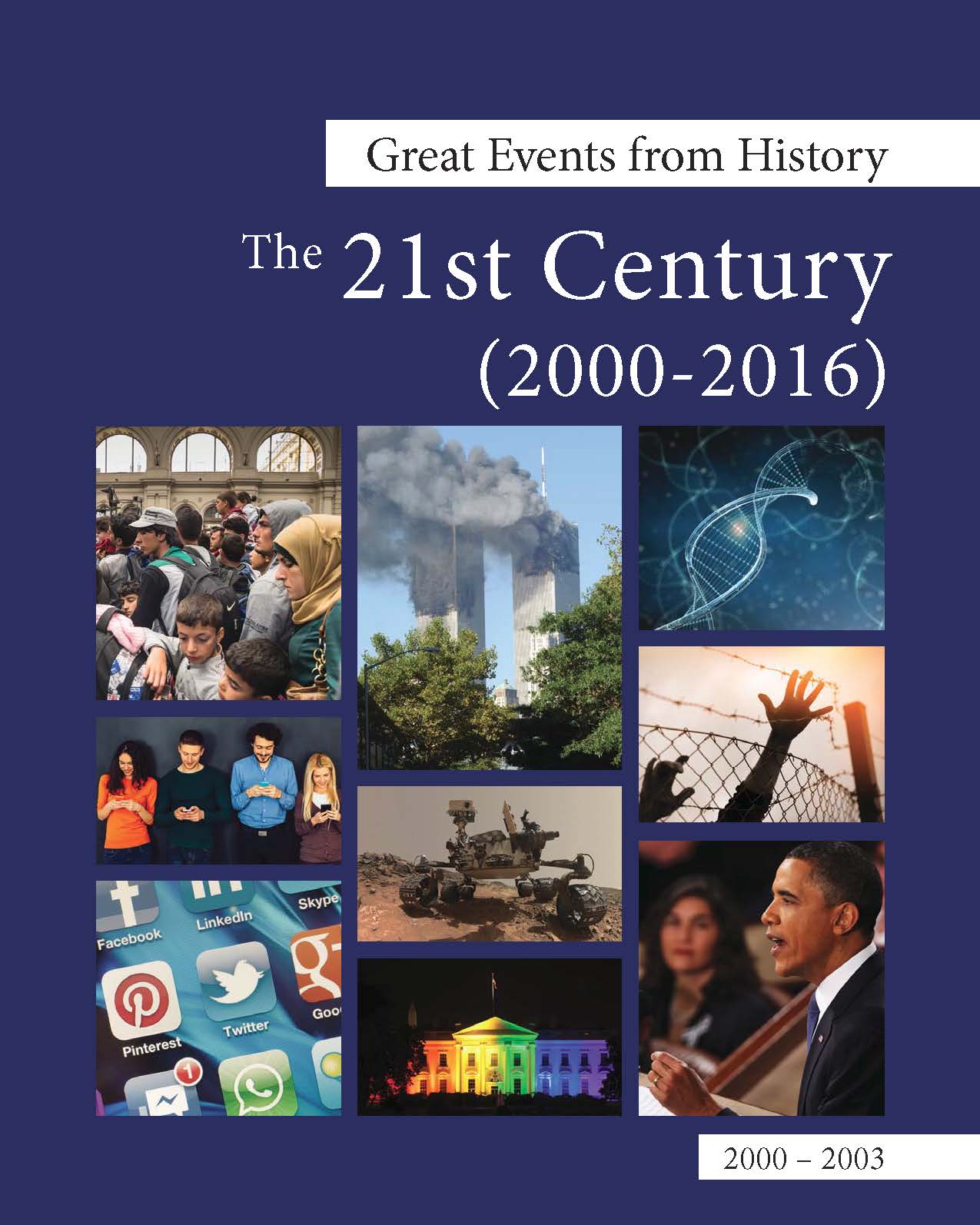