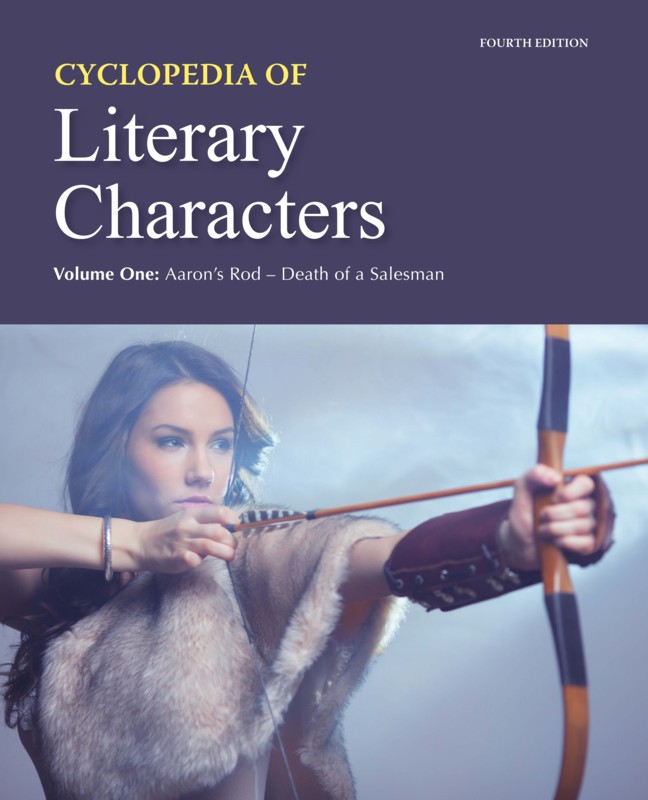 Download and print a poster to promote your titles in your school or library.
Editor: Frank N. Magill

This comprehensive edition combines the characters profiled in the first three editions of Cyclopedia of Literary Characters (1963, 1990, 1998) along with brand new coverage of characters that appeared in works of fiction published between 2000 and 2013. This series offers readers the opportunity to become familiar with both famous and less well known personalities from classic fiction.

These character descriptions can be used alone to begin researching character development and motivation in a novel. They also can be used as a starting place for analyzing an epic play or novel and its author’s writing style and technique.

Articles are arranged alphabetically by book title and begin with ready-reference top matter information about the author and the book, including:

The characters are arranged by order of importance within each article. The central or key characters receive lengthy descriptions; supporting and minor figures receive less extensive treatment. Books by a given author that commonly are studied together are treated in a single article, allowing the user to study character development across the books. Heavily cross-referenced indexes allow easy access to all title covered.

Reviews
“ "The arrangement of the entries makes information easy to find."
Cyclopedia of Literary Characters Review 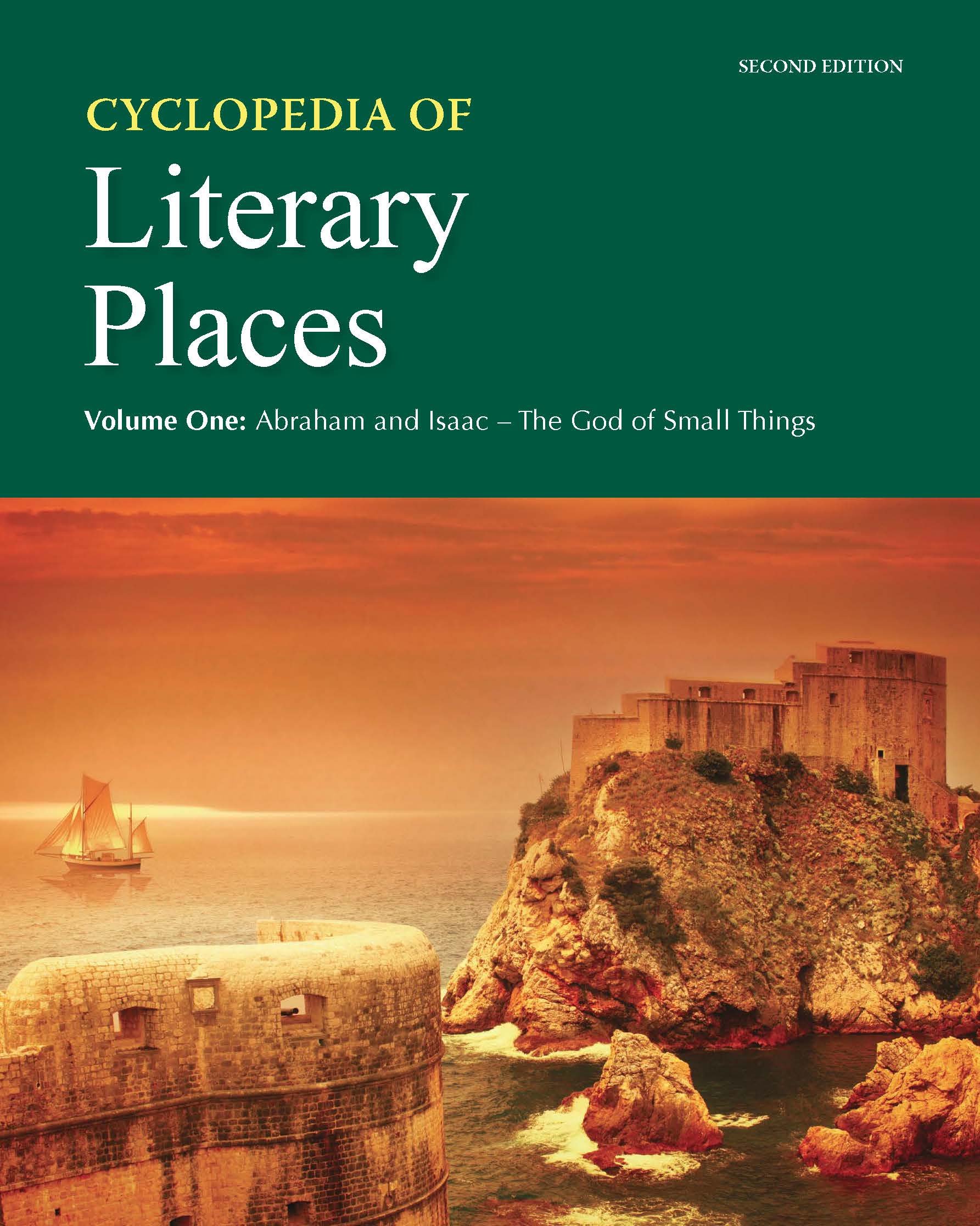 This edition analyzes the use of place in over 1,400 literary works. Joining the Masterplots family of literary reference, it completes the foundation of sources for the three primary approaches to literary criticism: story (Masterplots, Masterplots II), character (Cyclopedia of Literary Characters), and setting. 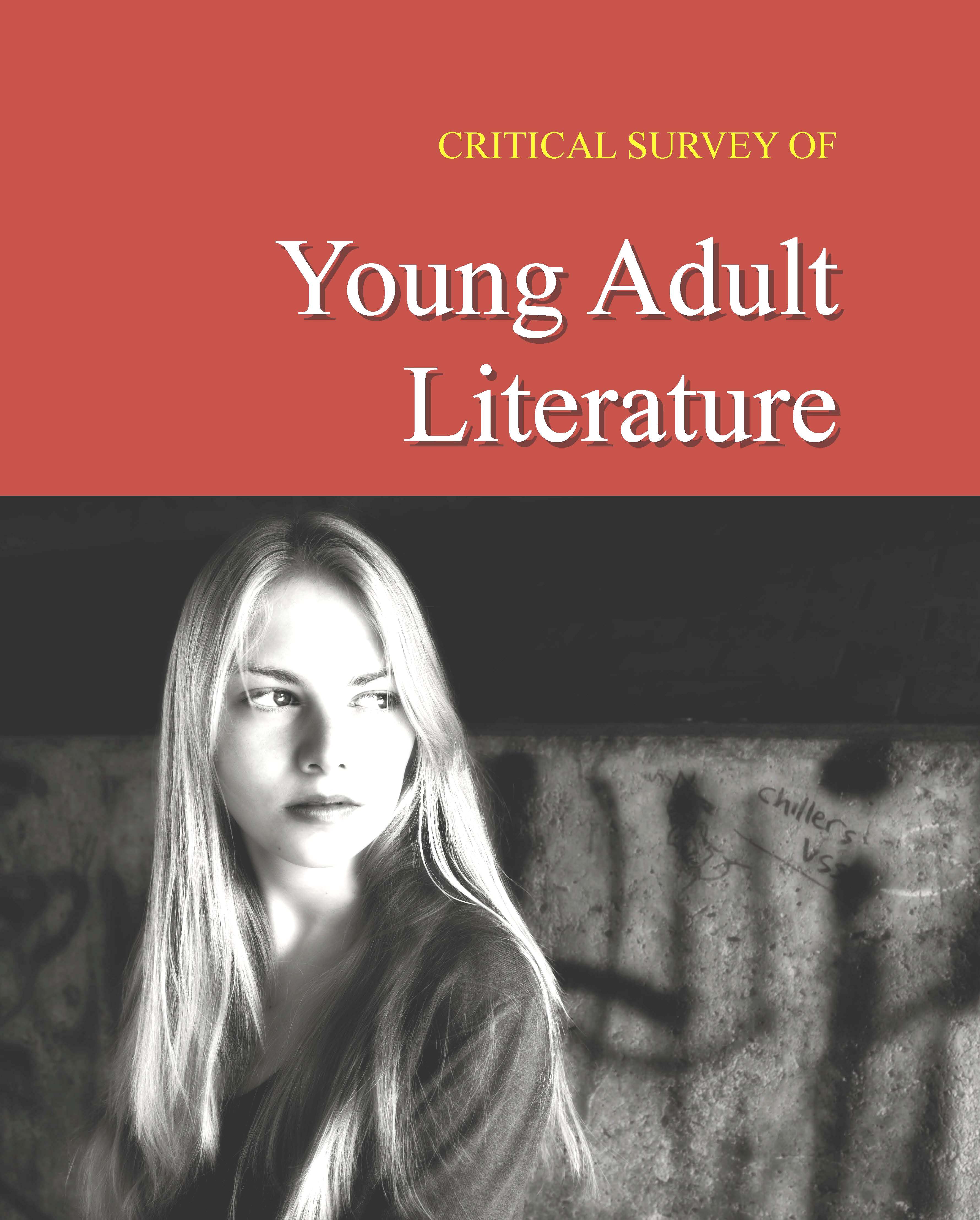