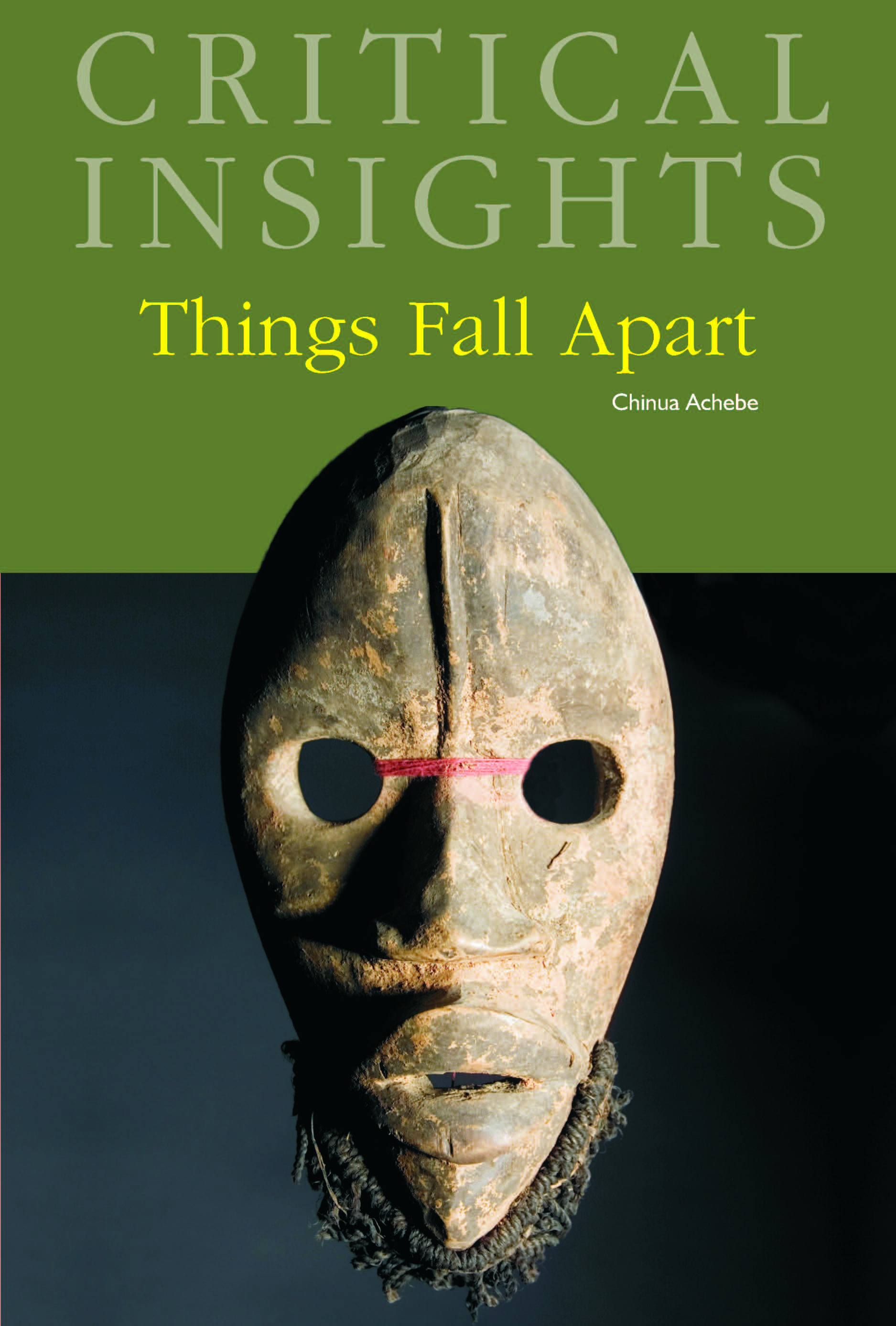 Download and print a poster to promote your titles in your school or library.
Editor: M. Keith Booker, University of Arkansas

Introductory essays reflect on Achebe's pioneering achievement and evaluate the enduring, international popularity of Things Fall Apart, Also included is a comparison of the title to major literary works within western canon; the novel's depiction of gender; presentation of cultural violence, and portrayal of colonization.

Chinua Achebe put African literature on the map with his first novel, Things Fall Apart. Frustrated with Western novelists' depictions of Africa as a dark, savage continent, Achebe set out to write a complex, thoughtful novel, one that would counter Western stereotypes and give Africans a story with in which they could recognize themselves. Taking its title from a line in W. B. Yeats's poem "The Second Coming," about the cultural dissipation of postwar Europe, Things Fall Apart recounts the tragic life of an Igbo warrior and the collapse of his society with the encroachment of colonialization. It became an international success not long after its 1958 publication and has since exerted a tremendous influence over other African writers who, like Achebe, have sought to re-create African life in fiction.

This volume in the Critical Insights series, edited and with an introduction by M. Keith Booker, James E. and Ellen Wadley Roper Professor of English at the University of Arkansas.

An Introduction – The book and the author

Critical Contexts
For readers studying Things Fall Apart for the first time, a quartet of introductory essays provide a framework for in-depth study. The essays aim to provide a background to the title and author that is an historical, cultural, and biographical foundation for the reader.

Critical Readings
The volume continues with a selection of classic and contemporary criticism of the novel. These essays utilize common critical approaches to further analyze the author's work.