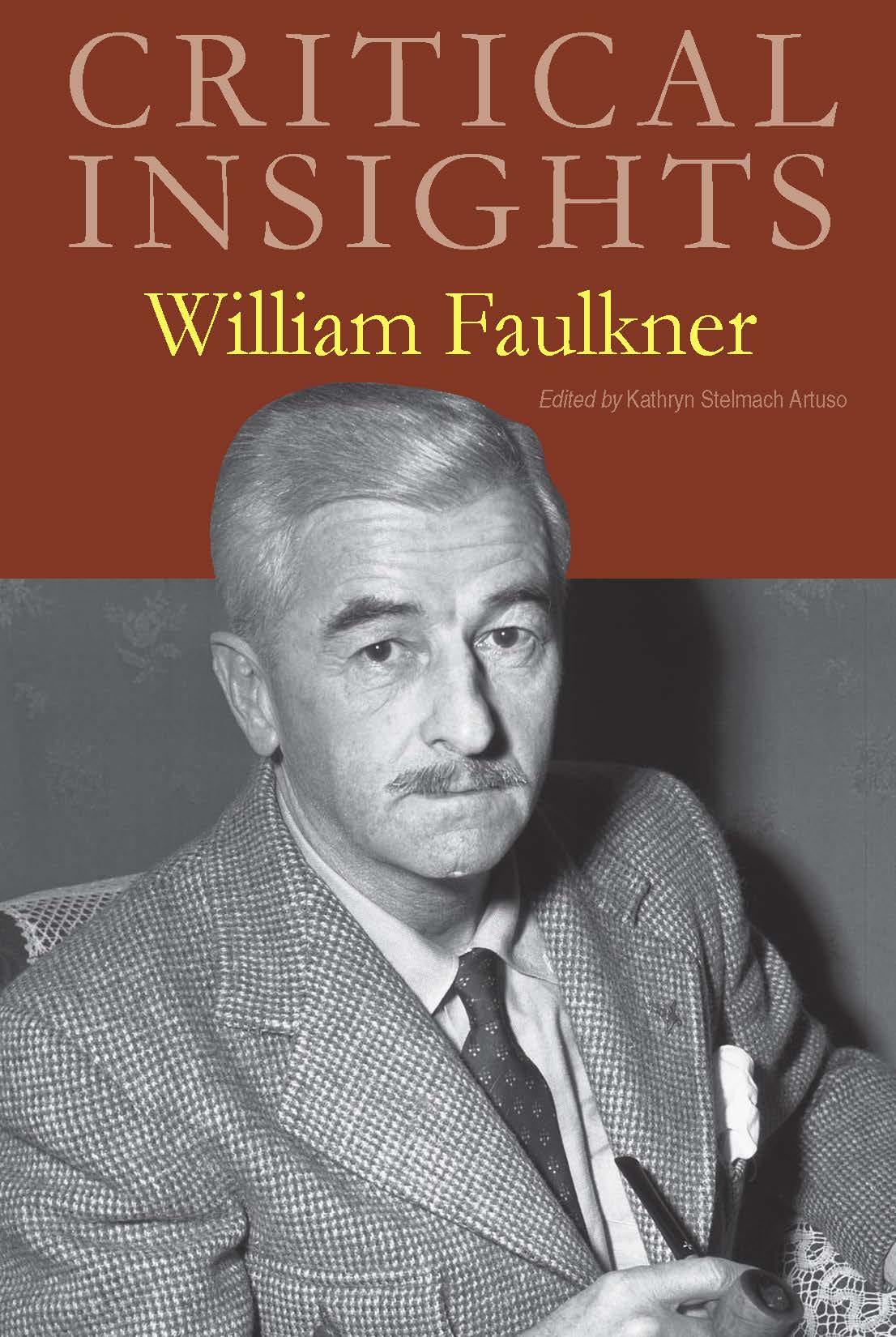 Download and print a poster to promote your titles in your school or library.
Editor: Kathryn Stelmach Artuso, Assistant Professor of English, Westmont College

Outstanding, in-depth scholarship by renowned literary critics; great starting point for students seeking an introduction to Faulkner and the critical discussions surrounding his work. This volume in the Critical Insights series presents a variety of new essays on the canonized American novelist.

When William Faulkner received the Nobel Prize in Literature in 1949, he completed an emergence from comparative obscurity that had begun three years before. Since then, Faulkner has achieved the status of a world author. His works have been painstakingly translated into many languages, and perhaps more critical books and articles have been written about him in the late twentieth and early twenty-first centuries than about any other writer with the exception of William Shakespeare. Critics and scholars from all over the world have contributed to the commentary. Faulkner’s achievement has been compared favorably with the achievements of Henry James, Honoré de Balzac, and Charles Dickens; many critics regard him as the preeminent novelist of the twentieth century.

1.Introduction: Career, Life, and Influence
For readers who are studying Faulkner for the first time, a biographical sketch relates the details of his life.

2.Critical Contexts
These 4 essays survey the critical reception of his work, explore its cultural and historical contexts, situate Faulkner among his contemporaries, and review key themes in his work.

3.Critical Readings
Readers seeking a deeper understanding of the writer can then move on to other original essays that explore a bevy of topics, such as the influence of James Joyce on Faulkner and his work, the author’s tradition of literary pessimism, and the celebrated author’s relationship to film and television. Each essay is 2,500 to 5,000 words in length, and all essays conclude with a list of "Works Cited," along with endnotes. 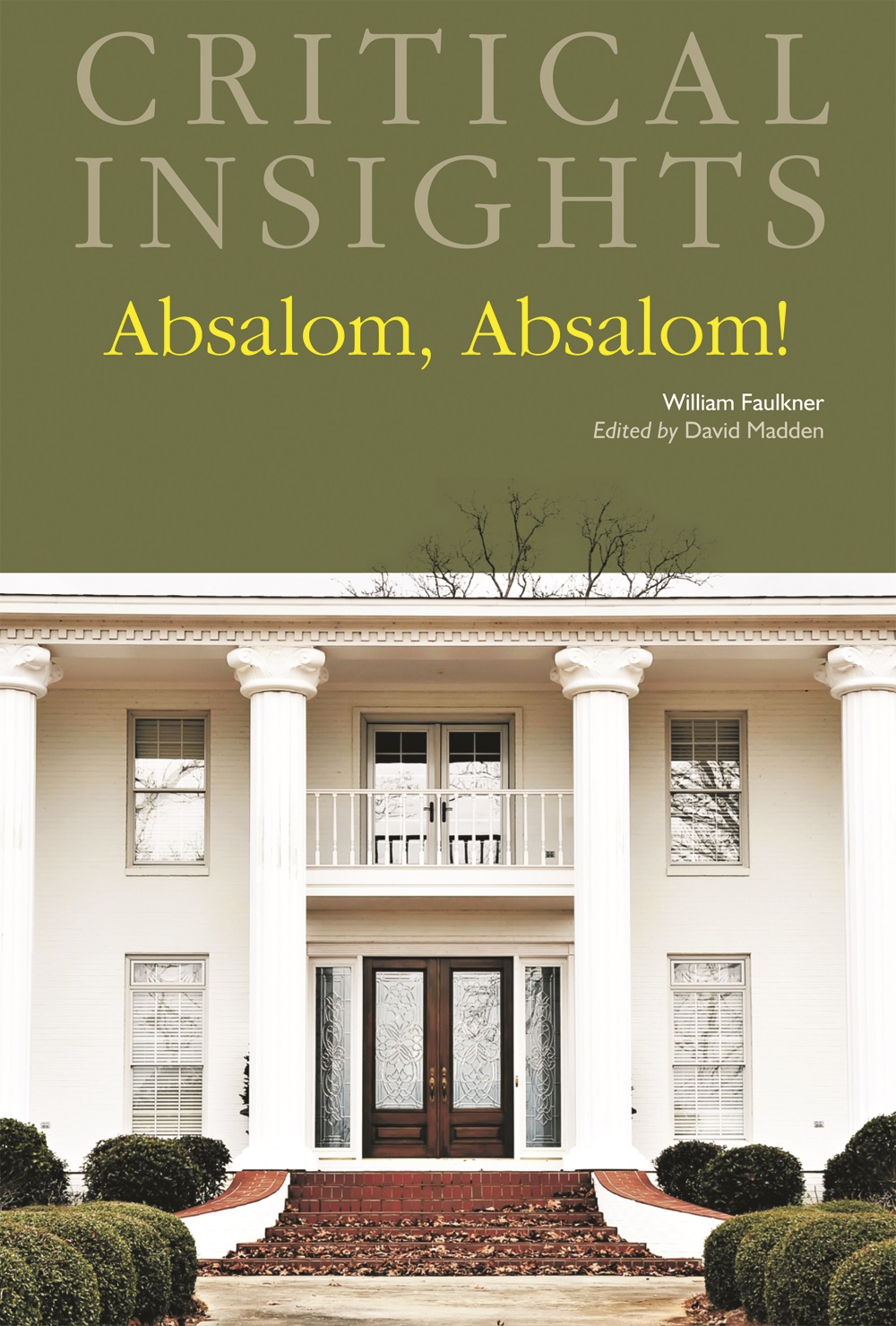 Essays include a close reading of the novel from the critical standpoint of feminist theory, an analysis of the novel's cultural and historical context and a discussion of the critical reception of Absalom, Absalom! 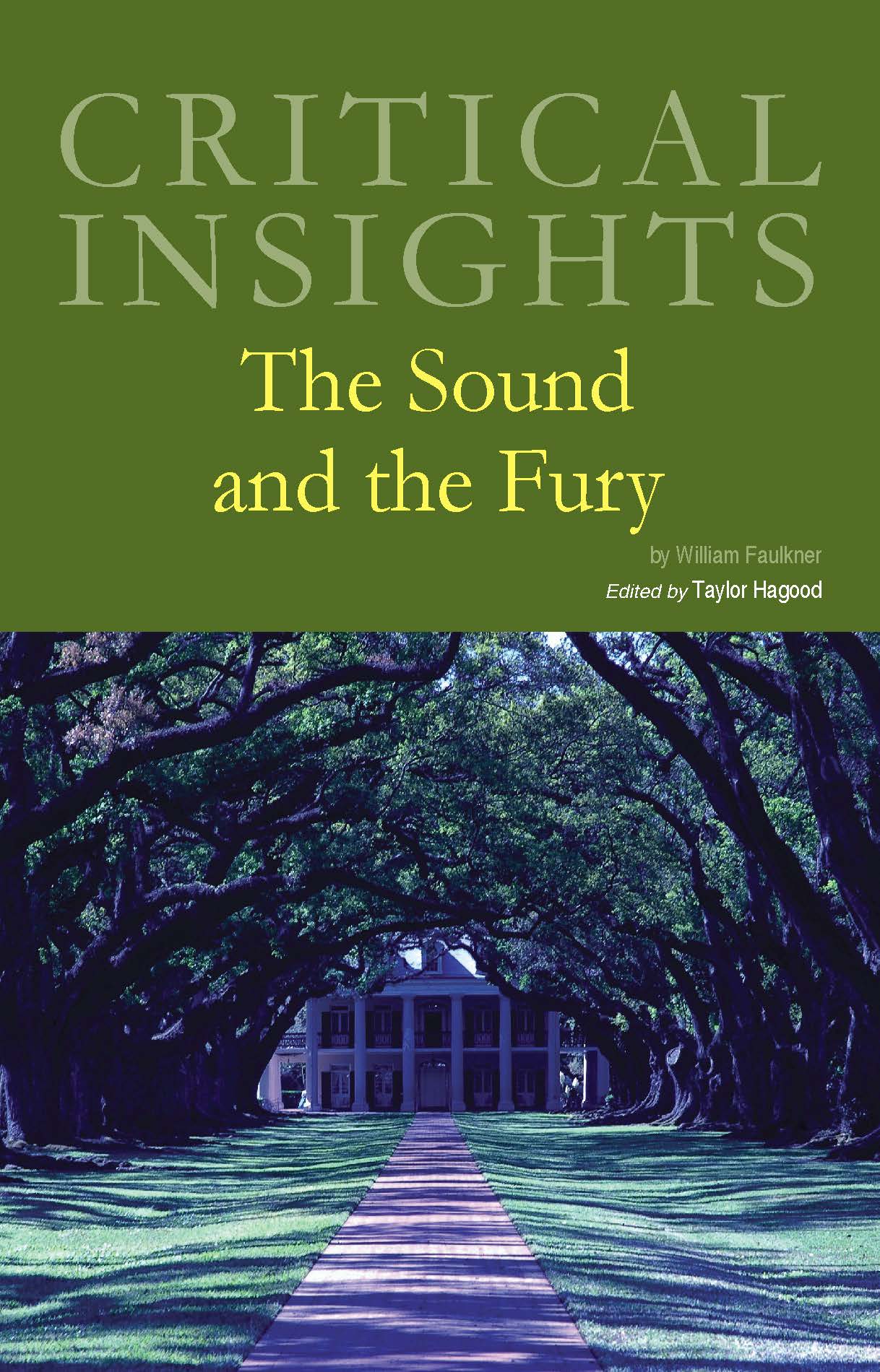 Critical Insights: The Sound and the Fury

The essays in this book are designed to inform, orient, and expand the reader’s experience of and engagement with William Faulkner’s fourth novel and major work, The Sound and the Fury.