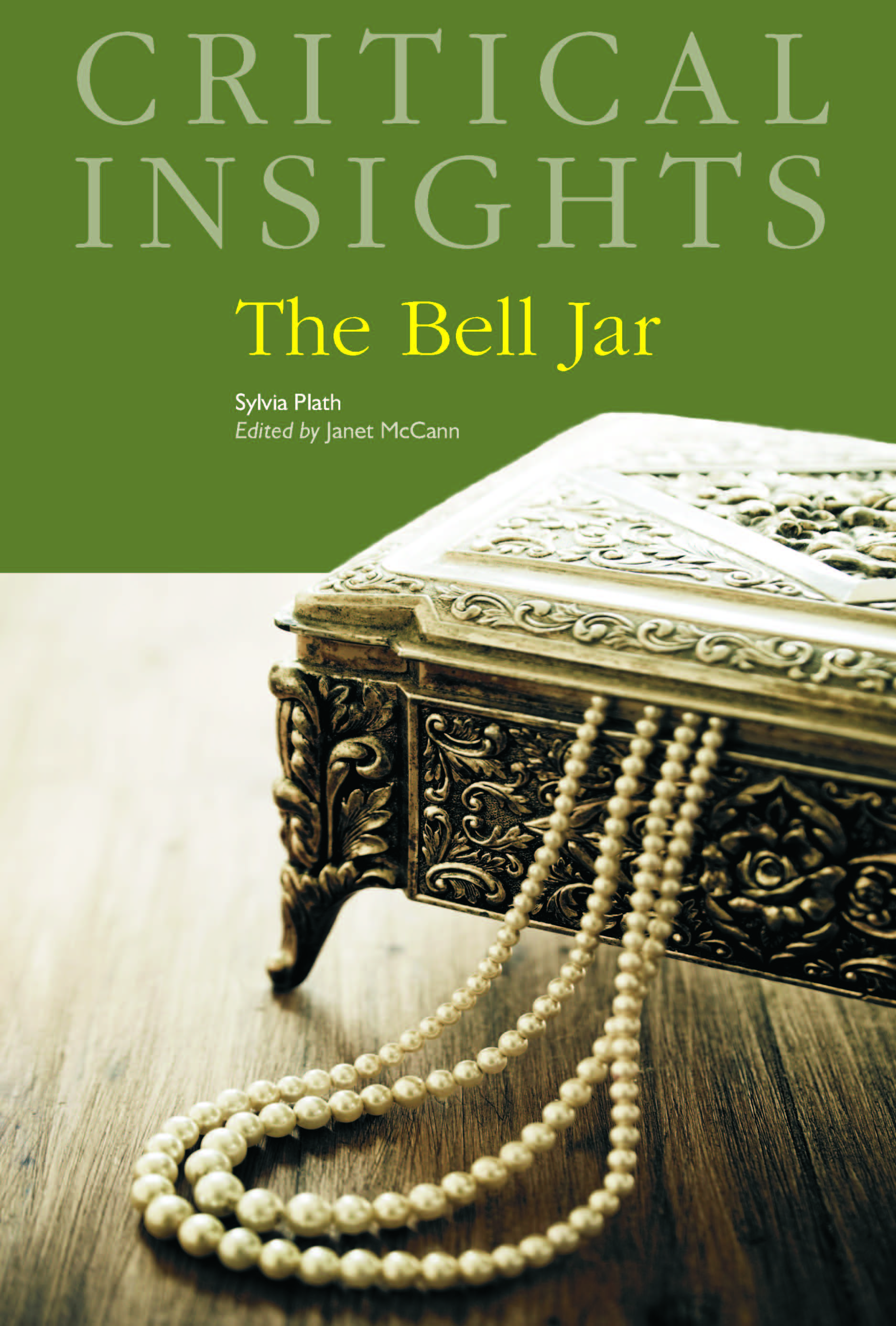 Download and print a poster to promote your titles in your school or library.
Editor: Janet McCann, Texas A&M University

The Bell Jar is a highly distinctive and unusual book, and although the 1950s have faded, the power of this novel has not. The essays in this volume each adopt a specific perspective from which to examine the work.

The Bell Jar has always been troubling reading, because its main character Esther Greenwood is so fully identified with Sylvia Plath herself. Attempts to separate them critically have not been successful. The novel is often thought of as somewhere between autobiography and fiction. But however it is labeled, The Bell Jar gets inside the mind of a brilliant young woman who cannot accept the constraints placed on her by her time. Whether or not we superimpose Sylvia Plath's own biographical ending on the optimistic ending of the novel, the interior landscape she describes remains startling, precise, and unforgettable—as does the world outside her.

This volume consists of essays about The Bell Jar, older ones and new ones. Some present a smorgasbord of perspectives and also show how the novel has been viewed over time, from its first publication in 1963 until the second decade of the new millennium. Other selections include essays college students and their instructors could share, and which might also be helpful to those reading The Bell Jar on their own, not for an assignment.

Other essay topics include:

All of the essays written specifically for this volume are by women who are poets as well as scholars; they look at this work through a different lens. The new essays each take a specific angle from which to examine The Bell Jar.

Overall, this volume shows how Sylvia Plath as a person and as a writer continues to get into our heads in the new century, and how the novel that was originally hailed as the female counterpart to The Catcher in the Rye continues to hold its place among recent and current representations of adolescent upheaval and anxiety. 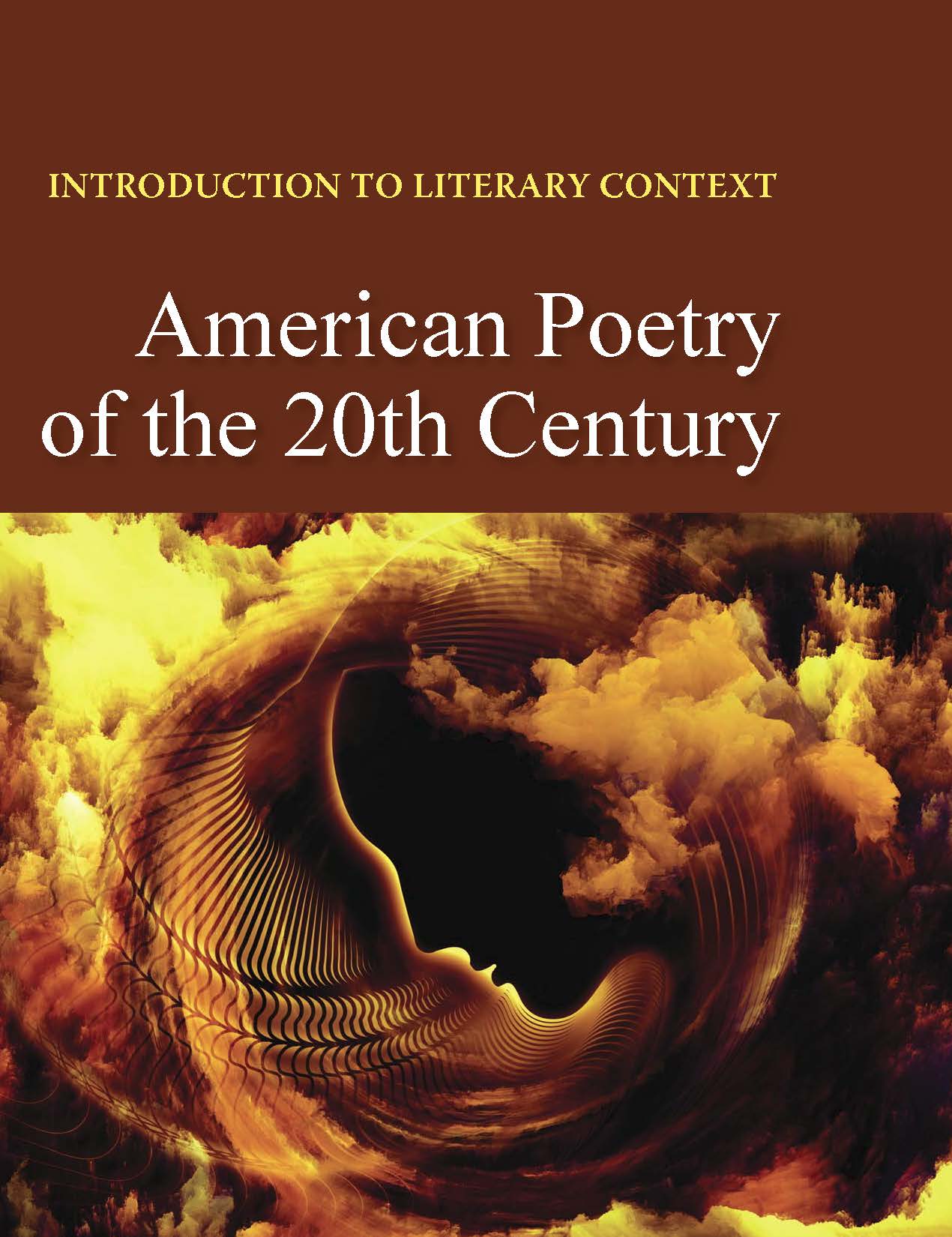 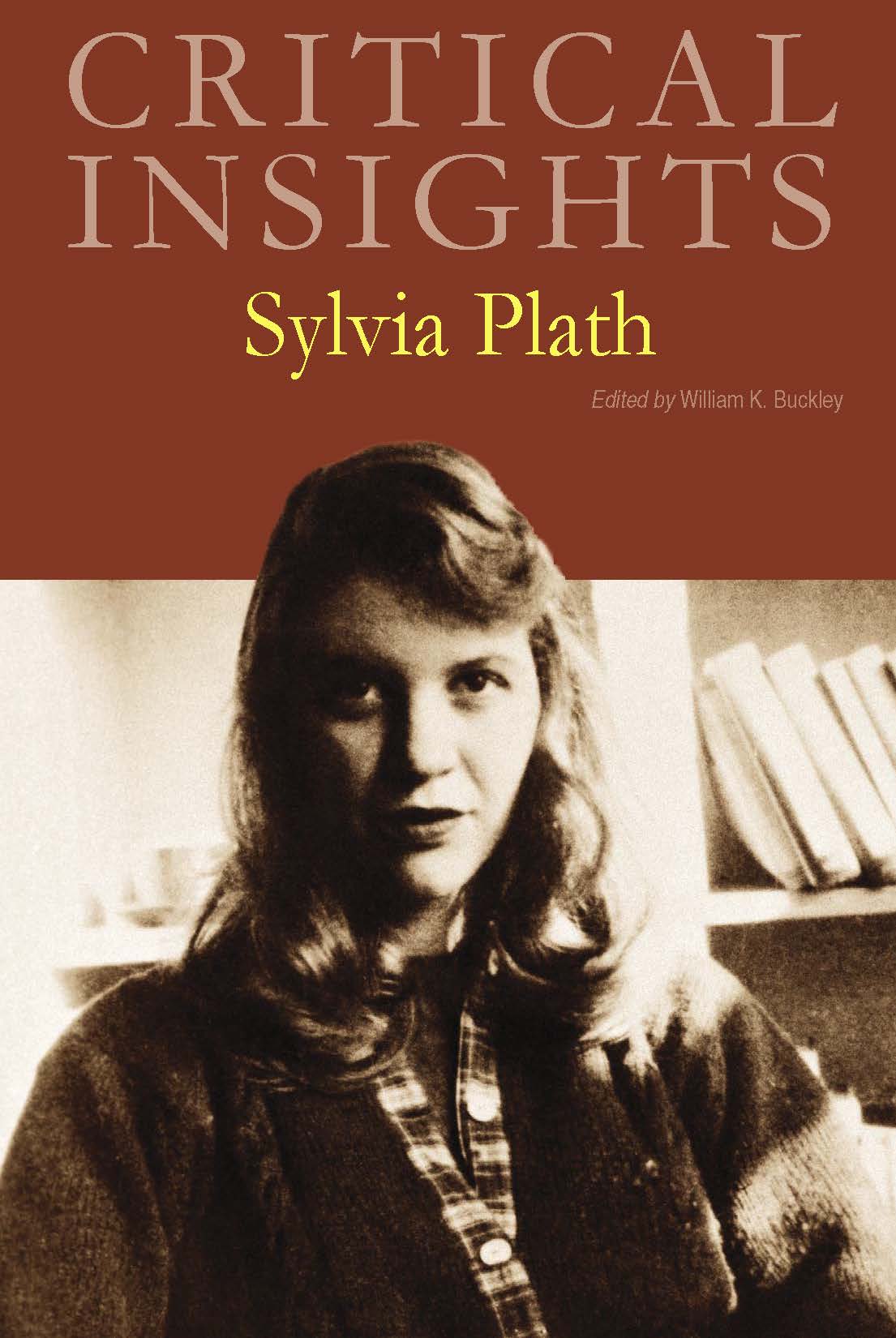