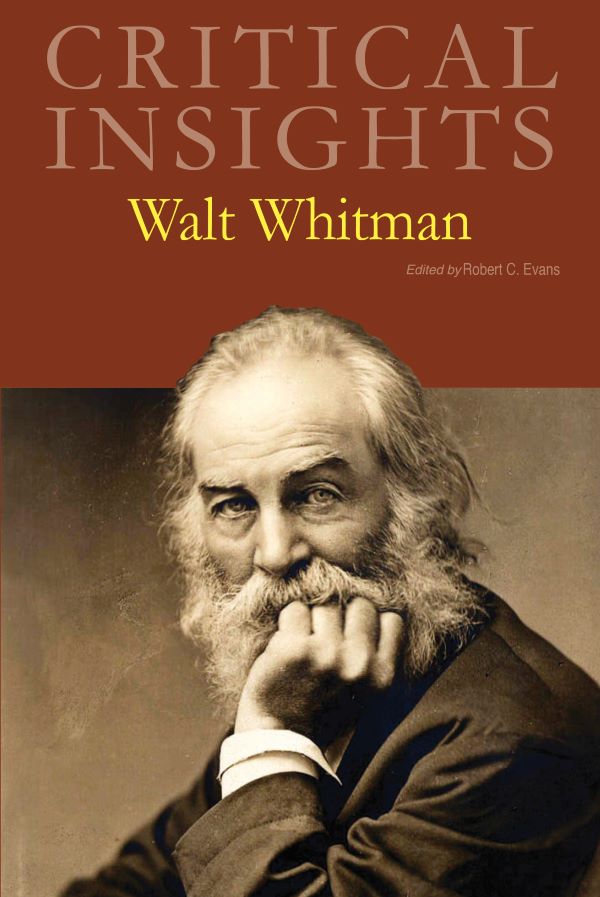 Walt Whitman is truly one of the most innovative, influential, and respected American poets of all time. This volume provides readers with a better understanding of Whitman the person, the thinker, and the artist.

His poetry goes beyond borders, sparking inspiration in artists from every corner of the world, and nearly every medium of art. Without the introduction of Whitman's loose, free-flowing style of writing, later writers such as Carl Sanburg and Allen Ginsberg may have never been inspired to write poetry, especially using Whitman's work as a model. However, Whitman is notable not only for his writing style, but for the topics he addressed in his writing, including freedom, sexuality, the lives of common people, democratic values and aspirations, and spirituality that is not necessarily tethered to conventional religion.

For all these reasons and more, this latest contribution to the Critical Insights series may be of special interest to many readers. A collection of four critical contexts essays are intended to treat Whitman’s poetry (1) from a historical vantage point, (2) in terms of its critical reception, (3) using a specific critical lens, and (4) by comparing and contrasting it with other important works. This section opens with an essay by Jason Stacy that discusses Whitman’s work in the context of New York City from the 1830s through the 1850s, where a new stereotype of masculinity was being satirized during the changing culture of the time. This is followed by a survey by Robert Evans of various recent editions of Whitman’s poetry. The following essay is by Joyce E. Kelley, closely and critically examining Whitman’s Leaves of Grass. Daniel Mackay closes this section by using a comparative approach to continue the discussion on Leaves of Grass, particularly regarding the defense of sin from the vantage point of Lucifer.

In the final section, Resources, easy-to-follow lists are provided to help guide the reader through important dates and moments in the author’s life. A selection of further reading is then provided. Each essay in Critical Insights: Walt Whitman includes a list of Works Cited and detailed endnotes. Also included in this volume is a Bibliography, biographies of the Editor and Contributors, and an alphabetical Index.

The Critical Insights Series distills the best of both classic and current literary criticism of the world’s most studies literature. Edited and written by some of academia’s most distinguished literary scholars, Critical Insights: Walt Whitman provides authoritative, in-depth scholarship that students and researchers will rely on for years. This volume is destined to become a valuable purchase for all.