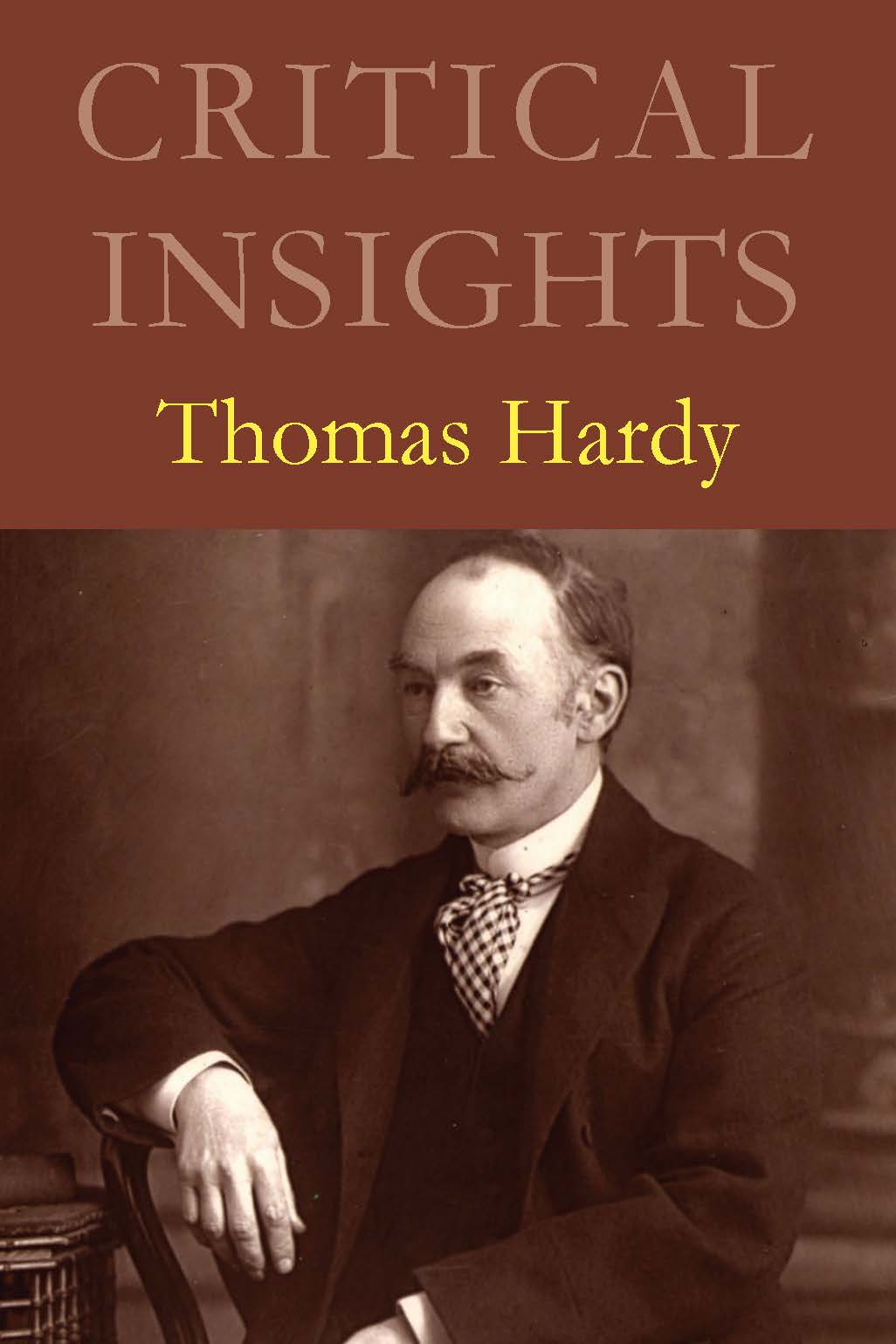 Thomas Hardy is now universally regarded as one of the most important novelists and poets of the late nineteenth and early twentieth centuries. His works often reflect—and helped to create and reinforce—a relatively dark vision of human life, a vision highly characteristic of his era. This volume explores numerous works by Hardy from a rich variety of perspectives. Essays examine his writings by relating them to history, philosophy, sociology, economics, gender, and, especially, aesthetics.

This book, even more than most in the Critical Insights series, might justly be called an exercise in “critical pluralism.” Critical pluralists think that the best approach to any work of literature is one involving multiple approaches—multiple ways of looking at a text from many different angles. The present work deliberately examines a multitude of works by Thomas Hardy from considerably different points of view. This is especially true in the varied essays offering surveys of the opinions of numerous critics about various works either by, or inspired by, this important writer.

The volume starts out with an introductory essay by John Rignall where he comments on two of Hardy’s poems as well as surveying many of the key issues raised by his writings in various genres, including his novels. This is followed by a brief biography of Hardy by the volume’s editor, Robert C. Evans. Lastly, there are four Critical Context essays:

In the final section, Resources, easy-to-follow lists are provided to help guide the reader through important dates and moments in the author’s life. A selection of further reading is then provided. Each essay in Critical Insights: Thomas Hardy includes a list of Works Cited and detailed endnotes. Also included in this volume is a Bibliography, biographies of the Editor and Contributors, and alphabetical Index as well as Chronology of Thomas Hardy’s Life and Works by Thomas Hardy.

The Critical Insights Series distills the best of both classic and current literary criticism of the world’s most studies literature. Edited and written by some of academia’s most distinguished literary scholars, Critical Insights: Thomas Hardy provides authoritative, in-depth scholarship that students and researchers will rely on for years. This volume is destined to become a valuable purchase for all.

FREE ONLINE ACCESS
Libraries and schools purchasing the printed version of any Salem Press title get complimentary online access to that title on our new online database, http://online.salempress.com. Combining Salem's Literature, History, Health, Science and Careers titles, students and researchers can now access all of their Salem content in one comprehensive site. Any school or library with print reference content in Salem Press' database is entitled to online access to that content. This access is an inherent part of our product. 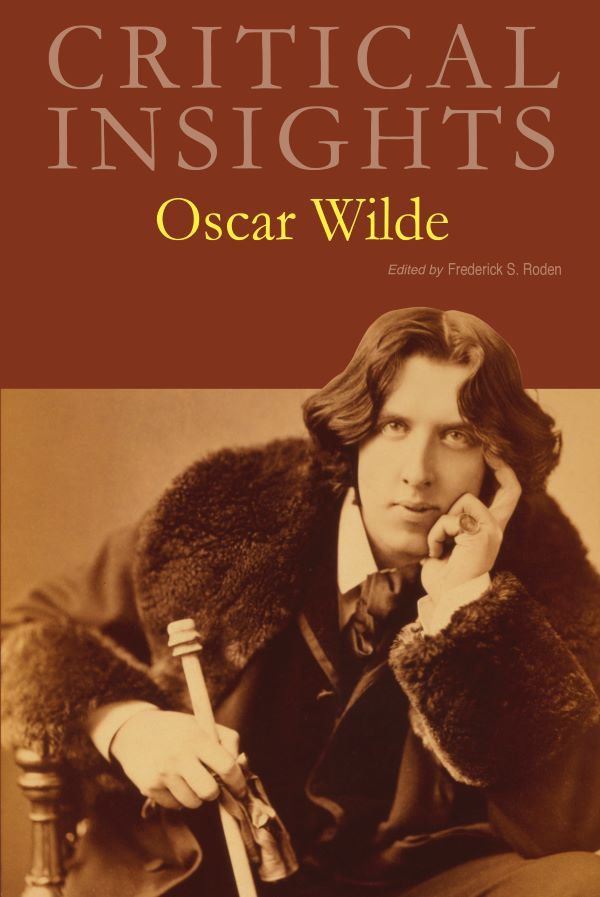 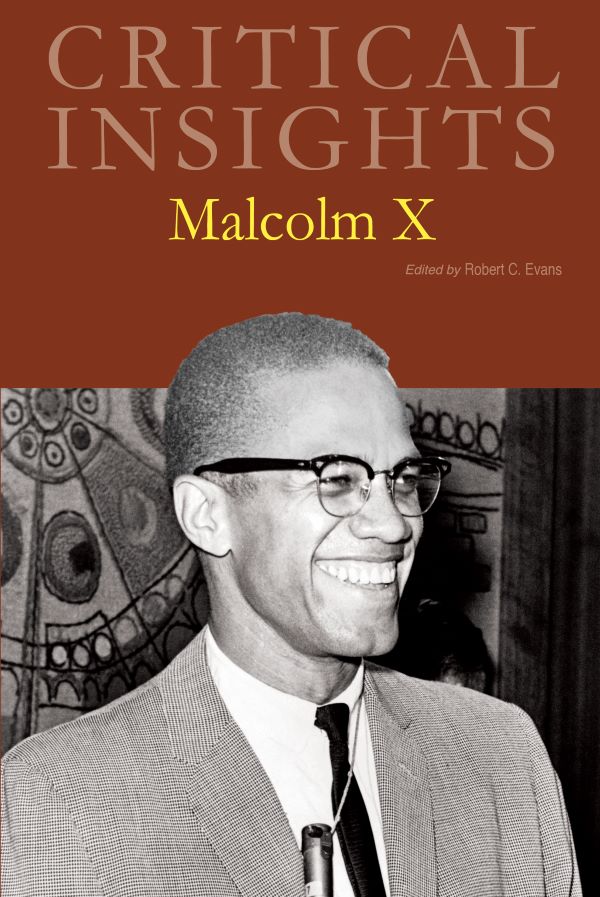 This volume examines Malcolm X's legacy both as a writer himself and as the subject of works by others.