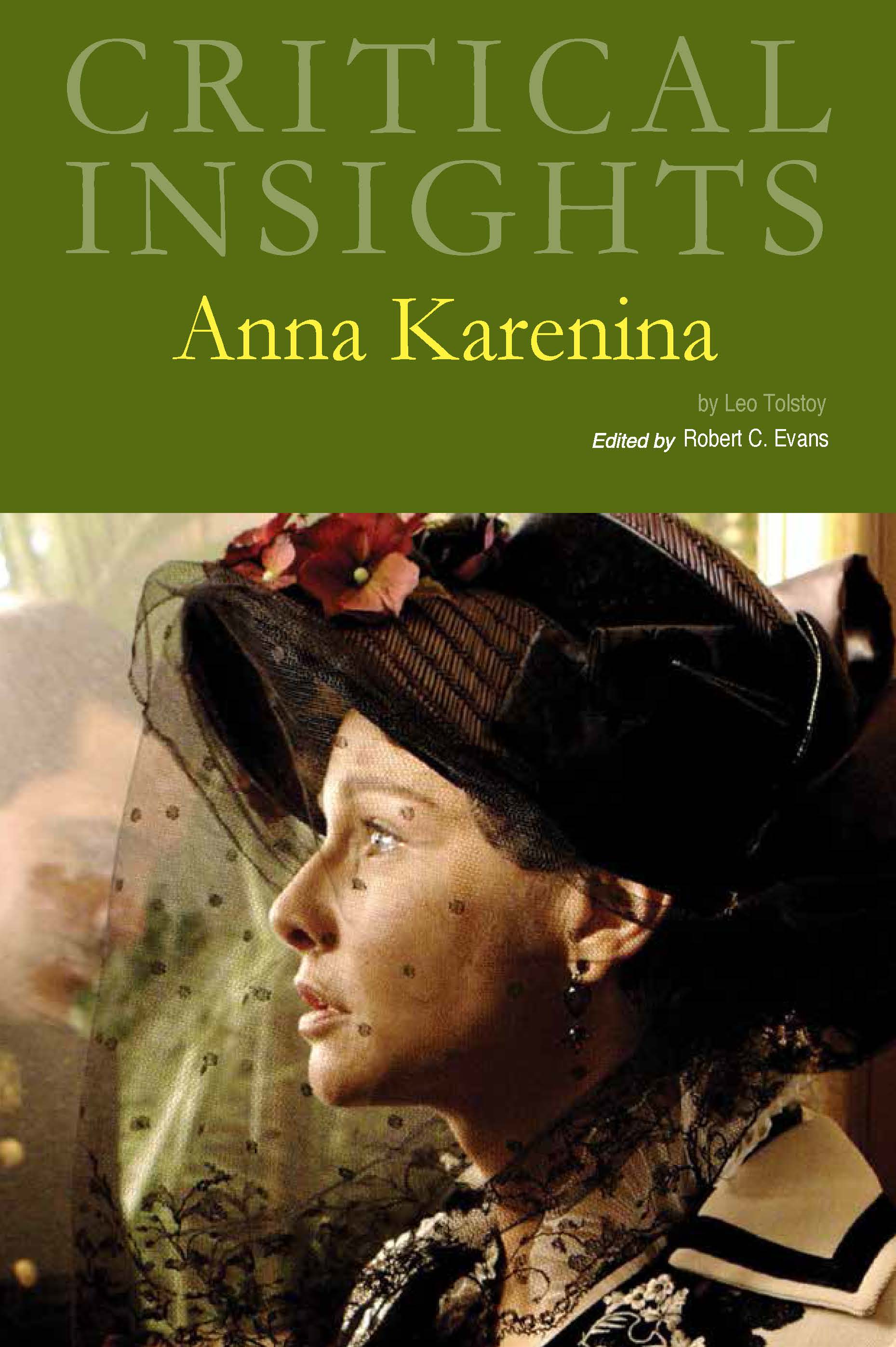 Leo Tolstoy’s Anna Karenina is widely regarded as one of the best, most important, and most influential works in world literature. Long and complex, it presents a detailed portrait of various kinds of life in Russia in the nineteenth century while exploring such broad themes as love, lust, class, family, marriage, adultery, and the relevance of religion to social and personal life. This volume offers a deliberately diverse range of essays on the novel’s major themes, its compelling literary features, and its complicated structure and intriguing presentations of characters. The book also sets the novel in various social, economic, and intellectual contexts.

This volume, like all others in the Critical Insights series, is divided into several sections. It begins with an introductory piece—“Anna Karenina: The Ways of Seeing,” by Olga Sobolev—designed as an interview to introduce readers to some of the major issues treated in the volume as a whole. This is followed by a Biography of Leo Tolstoy, written by volume editor Robert C. Evans.

A collection of four critical contexts essays are intended to treat the novel (1) from a historical vantage point, (2) in terms of its critical reception, (3) using a specific critical lens, and (4) by comparing and contrasting it with another important work. This section opens with an article by Robert C. Evans titled, “Tolstoy’s Anna Karenina and Kate Chopin’s The Awakening: Responses from 1899,” followed by a piece written by Brandon Schneeberger, “Twenty-First Century Responses to Tolstoy’s Anna Karenina.” This essay focuses on a survey of criticism of Anna Karenina from the early twenty-first century. The following two articles are written by Eric Naiman and editor Evans respectively. The first, “‘Husband and Wife’: An Approach to the Gothic in Anna Karenina” offers a particular critical lens by examining the issue of Gothic elements in Tolstoy’s work. The final essay, “Tolstoy’s Anna Karenina and Kate Chopin’s The Awakening: Comparisons and Contrasts,” compares and contrasts Tolstoy's and Chopin’s novels.

In the final section, Resources, easy-to-follow lists are provided to help guide the reader through important dates and moments in the author’s life. A selection of further reading is then provided. Each essay in Critical Insights: Anna Karenina includes a list of Works Cited and detailed endnotes. Also included in this volume is a Chronology of Leo Tolstoy’s Life, a list of Additional Works by Leo Tolstoy, a Bibliography, biographies of the Editor and Contributors, and an alphabetical Index.

The Critical Insights Series distills the best of both classic and current literary criticism of the world’s most studies literature. Edited and written by some of academia’s most distinguished literary scholars, Critical Insights: Anna Karenina provides authoritative, in-depth scholarship that students and researchers will rely on for years. This volume is destined to become a valuable purchase for all. 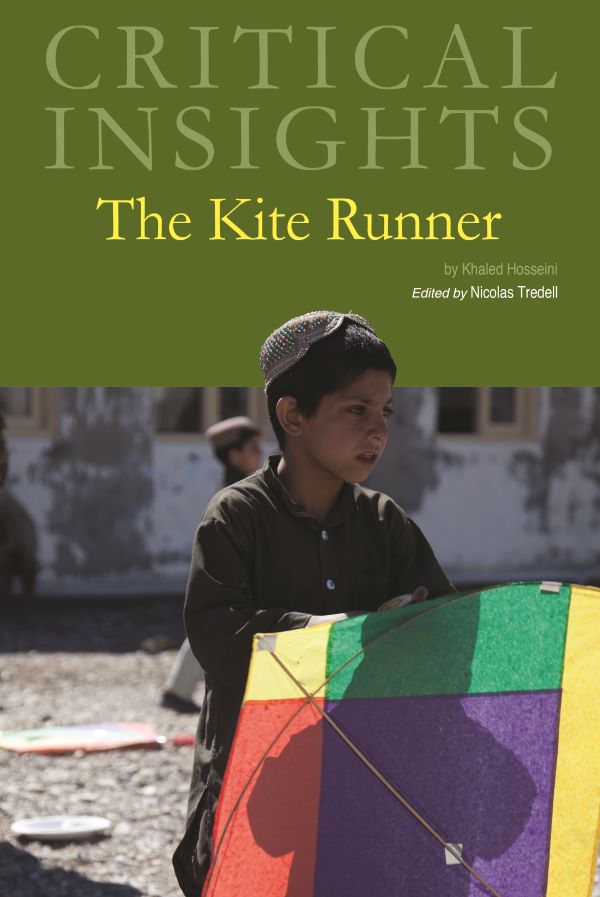 Khaled Hosseini's The Kite Runner combines a compelling, moving narrative, memorable characters and situations, powerful depictions of suffering and guilt, an urgent quest for redemption, and an intense engagement with the fraught and complex history and politics of Afghanistan and its relations with American culture. 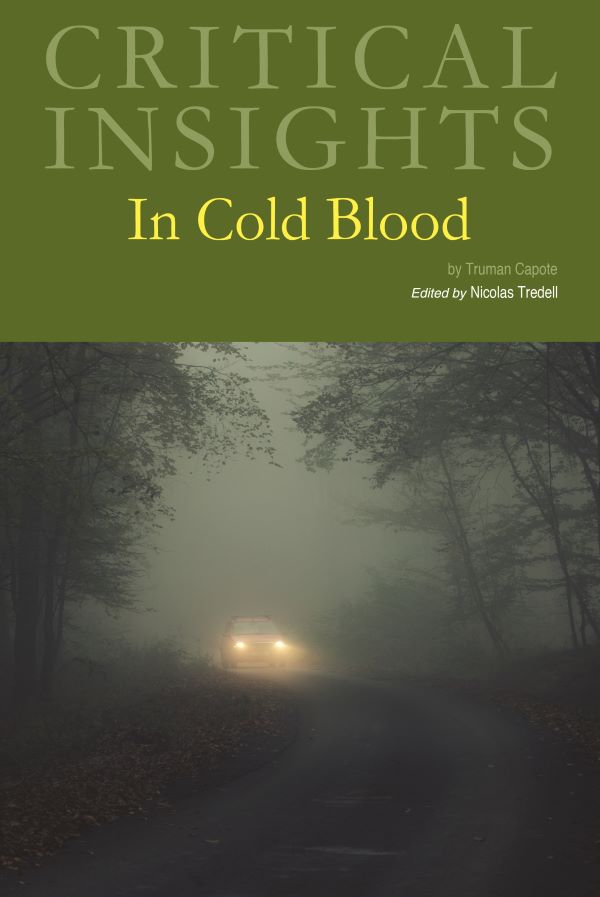