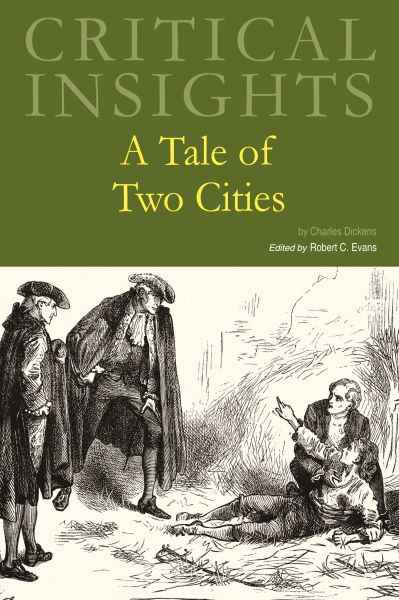 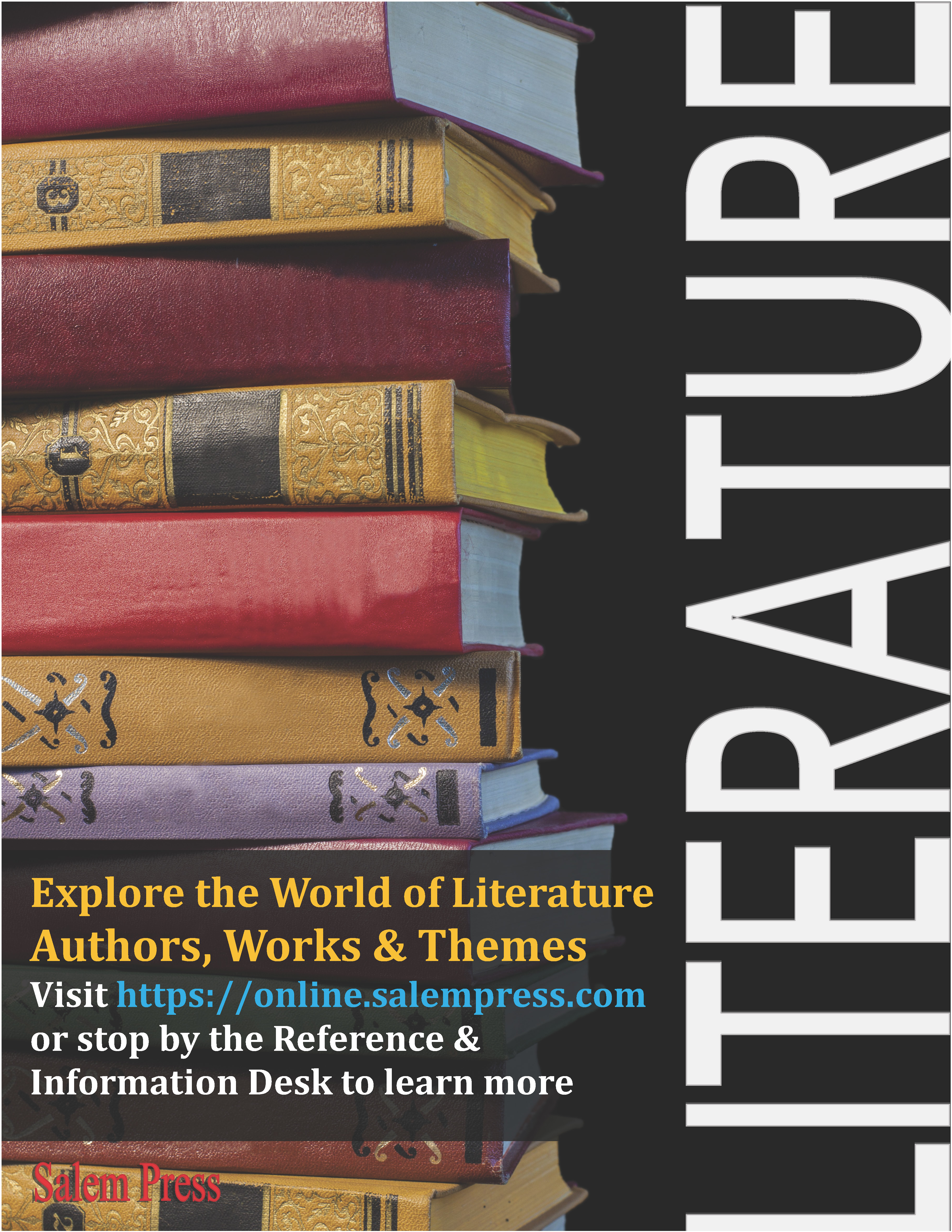 A Tale of Two Cities has long been valued as one of Charles Dickens’s most important and fascinating novels. Set during a time of great historical turmoil, presenting a fascinating cast of memorable characters, and exploring some of the most important themes (particularly moral issues), this book has long commanded the intense attention of anyone who has read it. This volume explores the novel from various deliberately diverse perspectives, setting it in historical, critical, and aesthetic contexts and examining how its impact has been kept alive to the present day.

This volume, like all others in the Critical Insights series, is divided into several sections. It begins with a discussion titled ‘A Tale of Two Cities and Me’ by Ruth Glancy, perhaps the leading expert on Charles Dickens’s A Tale of Two Cities, in which she surveys many of the most important topics relevant to understanding the novel in numerous relevant contexts. This is followed by a Biography of Charles Dickens written by volume editor Robert C. Evans.

This section opens with an essay by Jeremy Tambling titled, “Shadows, Secrecy, and Violence: A Tale of Two Cities,” followed by a piece written by Robert C. Evans, “Dickens’s A Tale of Two Cities: A Survey of Modern Editions,” This essay discusses the importance of introductions in classic literature and the impact they can have on readers. The following two articles are both written by John Rignall. The first, “Fleeing to Freedom, Driving to Death: The Motif of the Journey in A Tale of Two Cities” discusses the emphasis on travel in many of his books where characters shuffling between cities, as well as the imagery associated with the change of one day to the next. The final essay, “Sydney Carton and Charles Darnay, and the Doubling of Characters in the Historical Novel,” Rignall compares and contrasts Dickens’s novel with works by Walter Scott and the parallelism between them whether intentional or not.

In the final section, Resources, easy-to-follow lists are provided to help guide the reader through important dates and moments in the author’s life. A selection of further reading is then provided. Each essay in Critical Insights: A Tale of Two Cities includes a list of Works Cited and detailed endnotes. Also included in this volume is a Chronology of Charles Dickens’s Life, a list of Additional Works by Charles Dickens, a Bibliography, biographies of the Editor and Contributors, and an alphabetical Index.

The Critical Insights Series distills the best of both classic and current literary criticism of the world’s most studies literature. Edited and written by some of academia’s most distinguished literary scholars, Critical Insights: A Tale of Two Cities provides authoritative, in-depth scholarship that students and researchers will rely on for years. This volume is destined to become a valuable purchase for all. 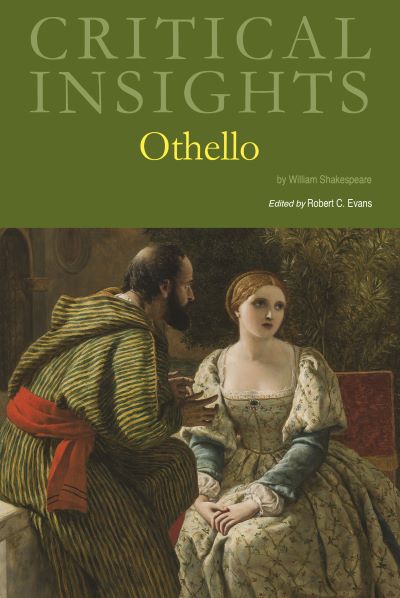 Othello has long been considered (along with Hamlet, King Lear, and Macbeth) one of Shakespeare’s four greatest works of tragedy. Recently, however, Othello has taken on a special interest, partly because it deals so intriguingly with such issues as gender, race, and class --issues particularly engaging to so many readers, critics, and playgoers. This volume explores Othello from numerous points of view, paying special attention to such matters as history, aesthetics, and various important productions, especially on film. 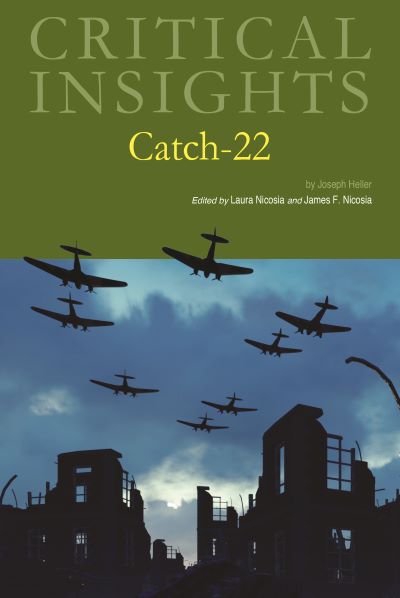 Catch-22 was published in 1961, becoming a number-one bestseller in England before American audiences identified with its anti-war sentiments, earning it classic status and prompting a film version in 1970. Heller’s dark, satirical novel became so ubiquitous that it initiated the eponymous phrase regarding paradoxical situations. Catch-22 is appreciated for its black humor, extensive use of flashbacks, contorted chronology, countercultural sensibilities, and bizarre language structures. With current trends and political climate considered, this volume revisits this classic text for a contemporary audience.