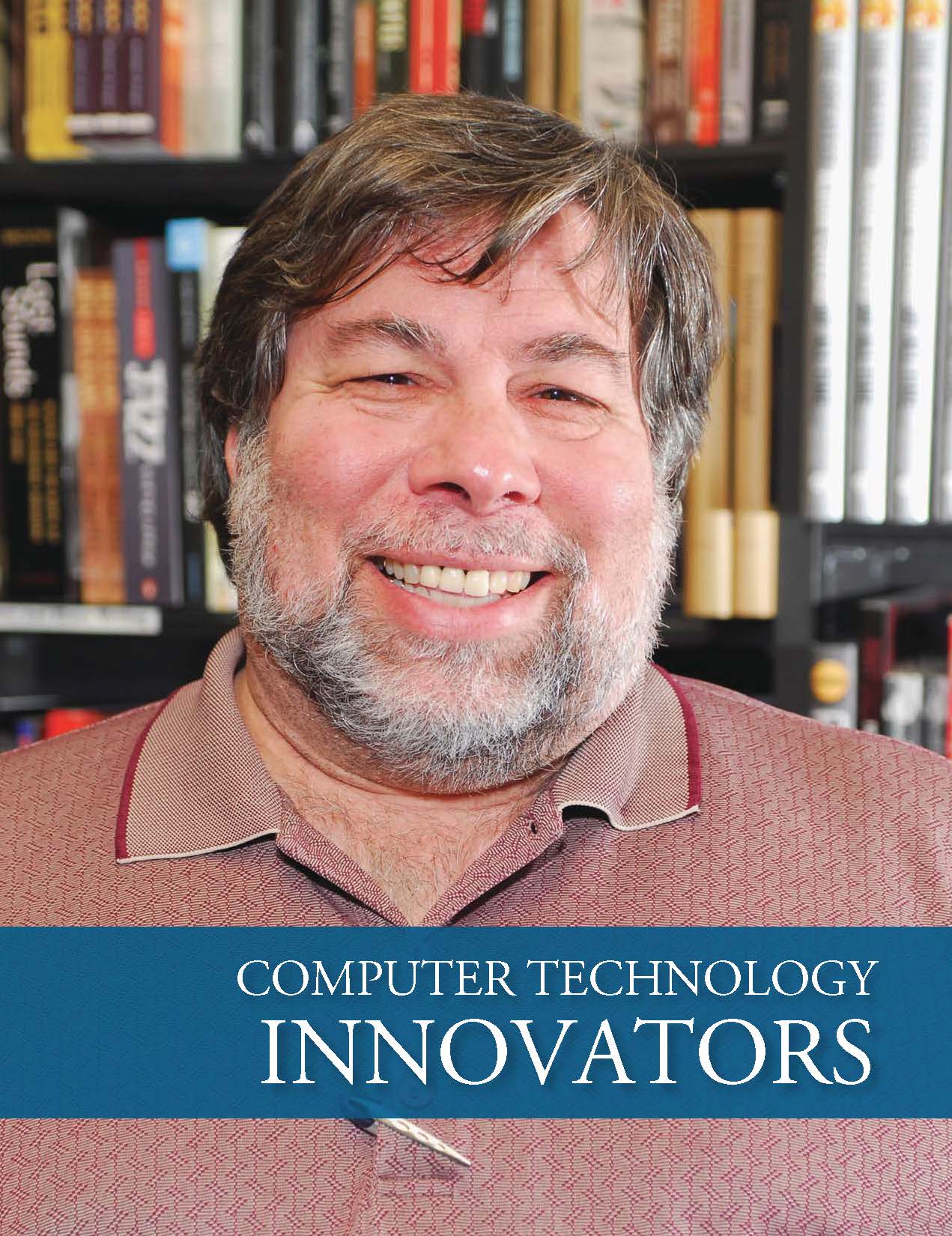 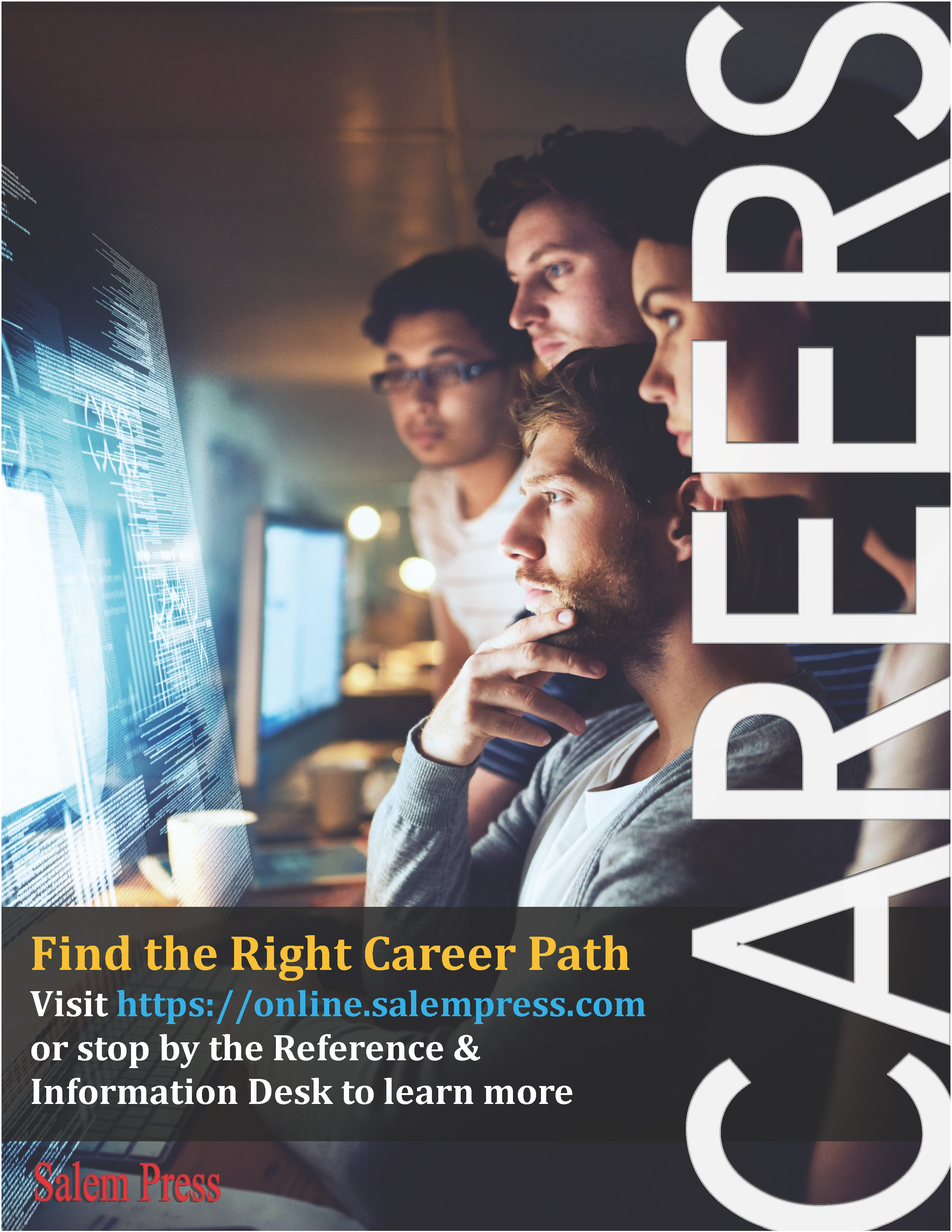 Download and print a poster to promote your titles in your school or library.
The Editors of Salem Press

Computer Technology Innovators profiles the most innovative and influential individuals in the development of computer technology and the evolution of the Internet, many who have never been covered in any Salem Press set before.

Computer Technology Innovators features more than 120 biographies of individuals who have had a significant influence on the development of computer technology, culminating with the advent of the Internet and beyond, with an emphasis on early pioneers such as inventors and engineers and influential founders and executives of computer companies.

Among the editors’ criteria for inclusion in the set was an individual’s historical significance, whether through their respective company’s influence in the Internet world or their role in the development and evolution of the Internet itself; his or her relevance to academic curriculum; and his or her appeal to high school and undergraduate students and general readers.

The bodies of the essays are divided into three parts: Early Life; Life's Work; and Personal Information. 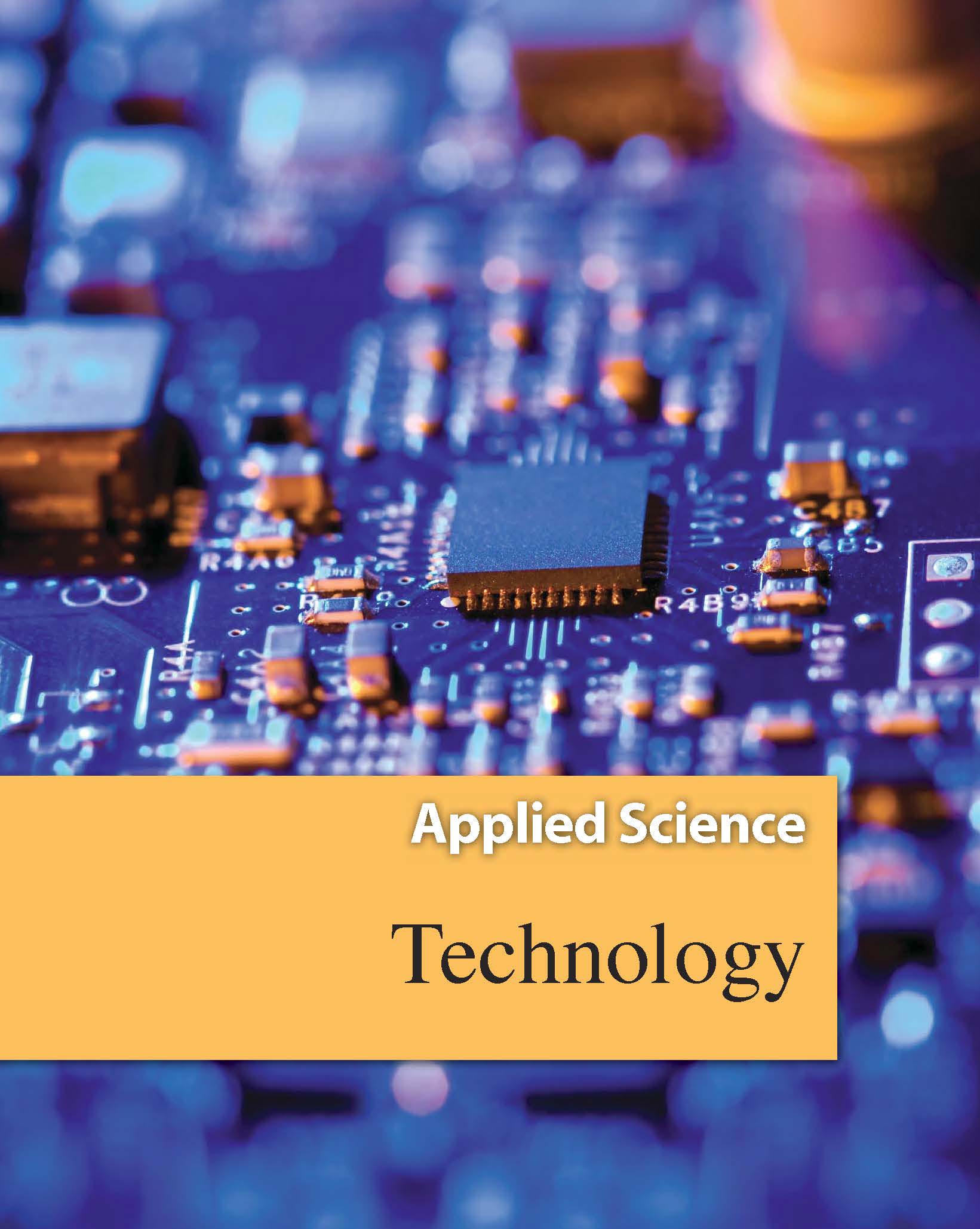 Applied Science: Technology is a comprehensive volume that examines the many ways in which technology affects daily life. Drawn from the technology articles in Salem’s five-volume Applied Science reference set, this single volume is designed to help those specifically planning for a career in technology understand the interconnectedness of the different and varied branches of this field. 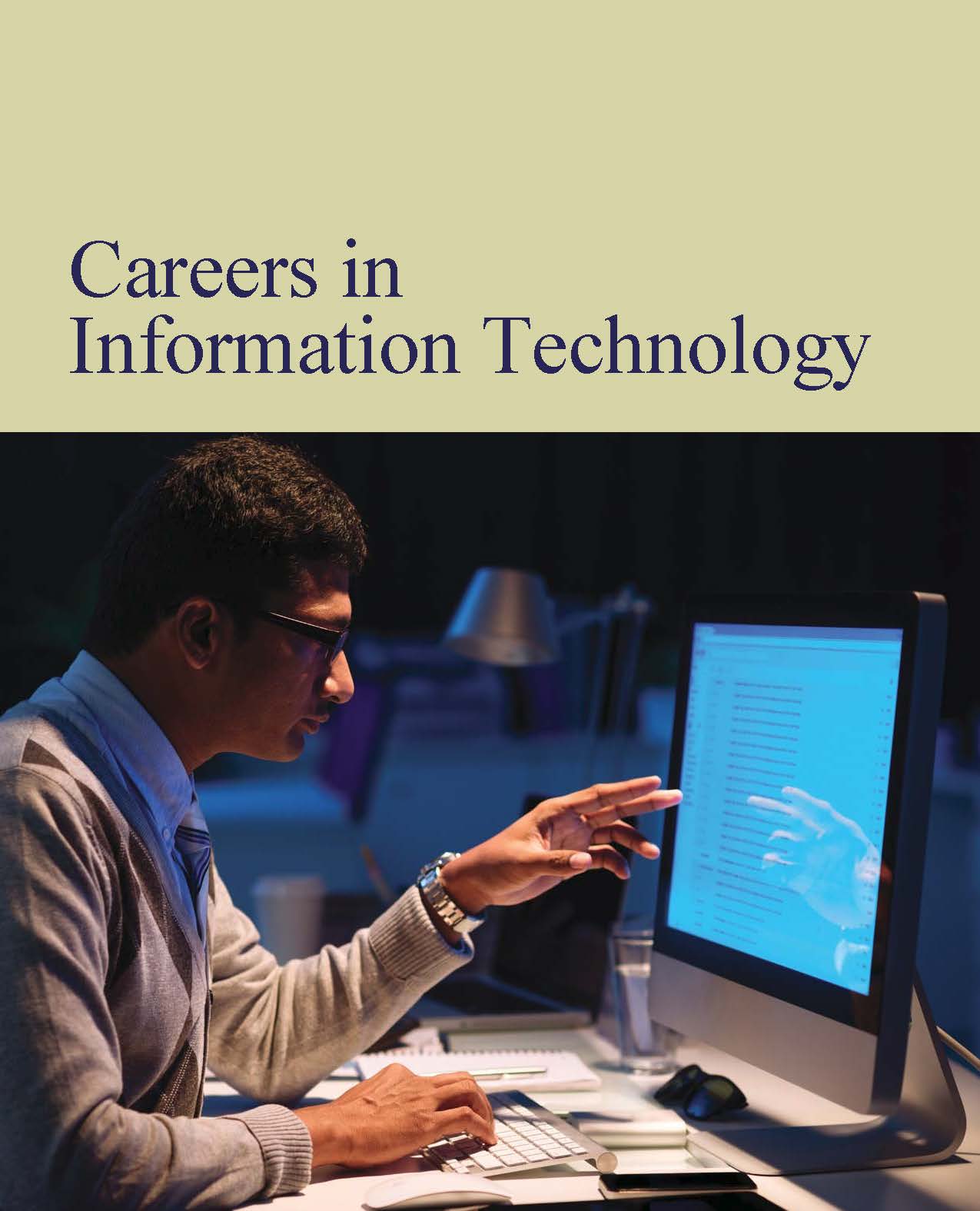 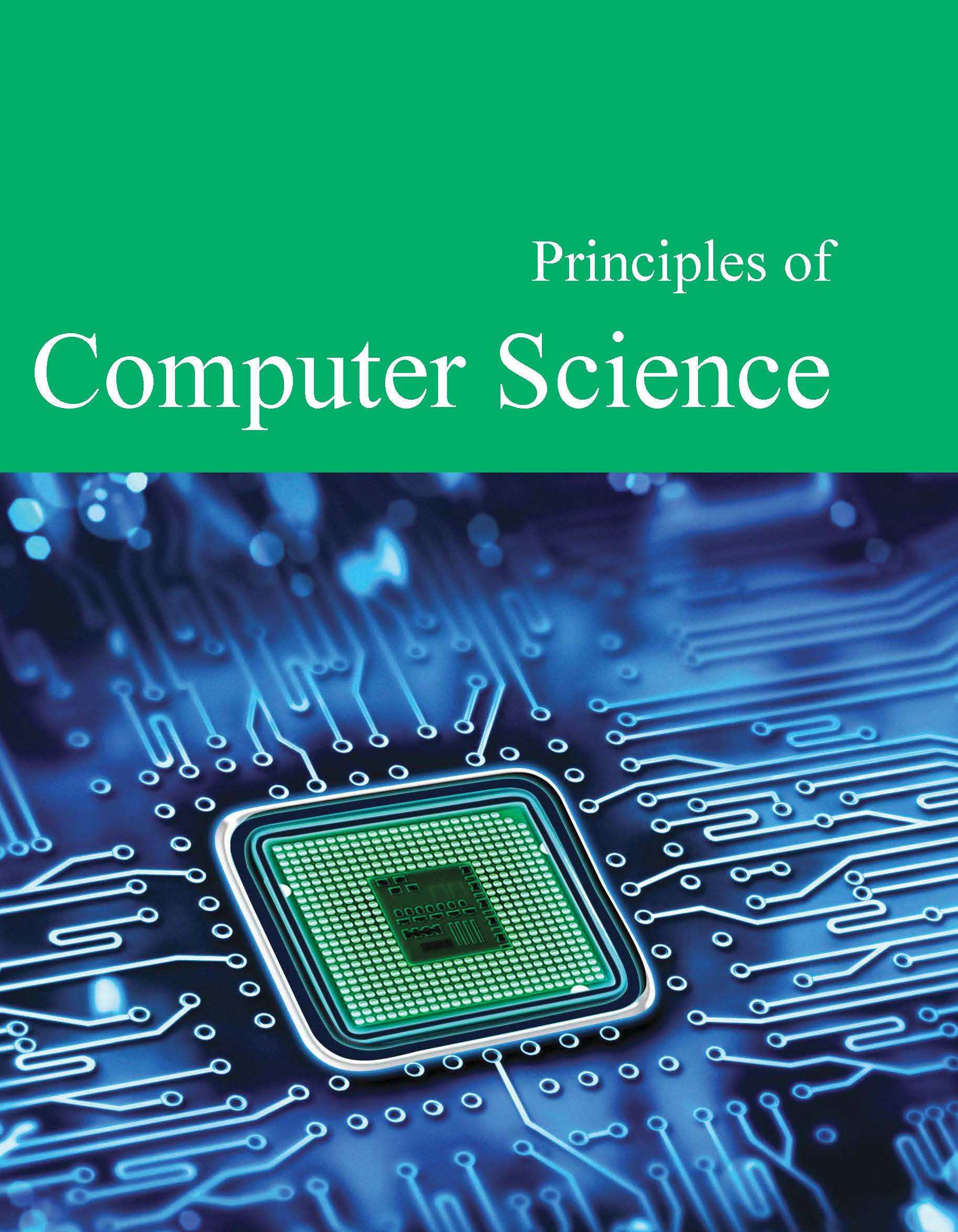 Provides students and researchers with an easy-to-understand introduction to the fundamentals of computer science.