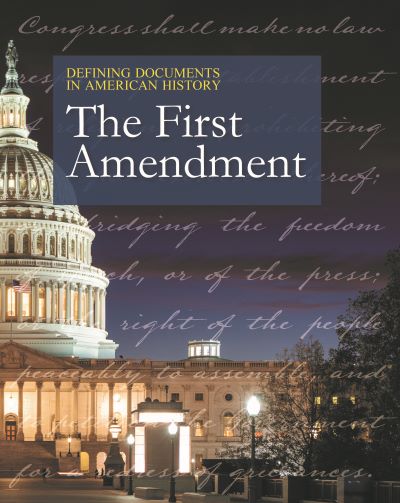 Download and print a poster to promote your titles in your school or library.
Editor: Michael J. O'Neal, PhD

These volumes explore the five freedoms protected in the First Amendment—speech, religion, press, assembly, and the right to petition the government. Together, these five guaranteed freedoms make the people of the United States the freest in the world. There is no age or citizenship requirement to exercise your First Amendment—they are guaranteed the day you are born as long as you are in the U.S. Few Americans would question the importance of the First Amendment, despite the misunderstanding that often swirls around the principles embodied in these freedoms. From the birth of the First Amendment in 1789 to today, most Americans exercise these rights every day.

The material is organized into seven sections, and each section begins with a brief introduc­tion that examines the titular subject before exploring a variety of historical documents. 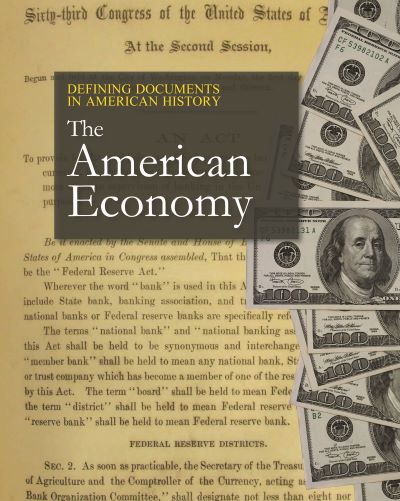 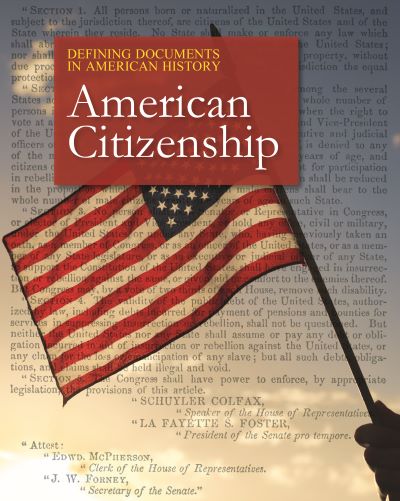 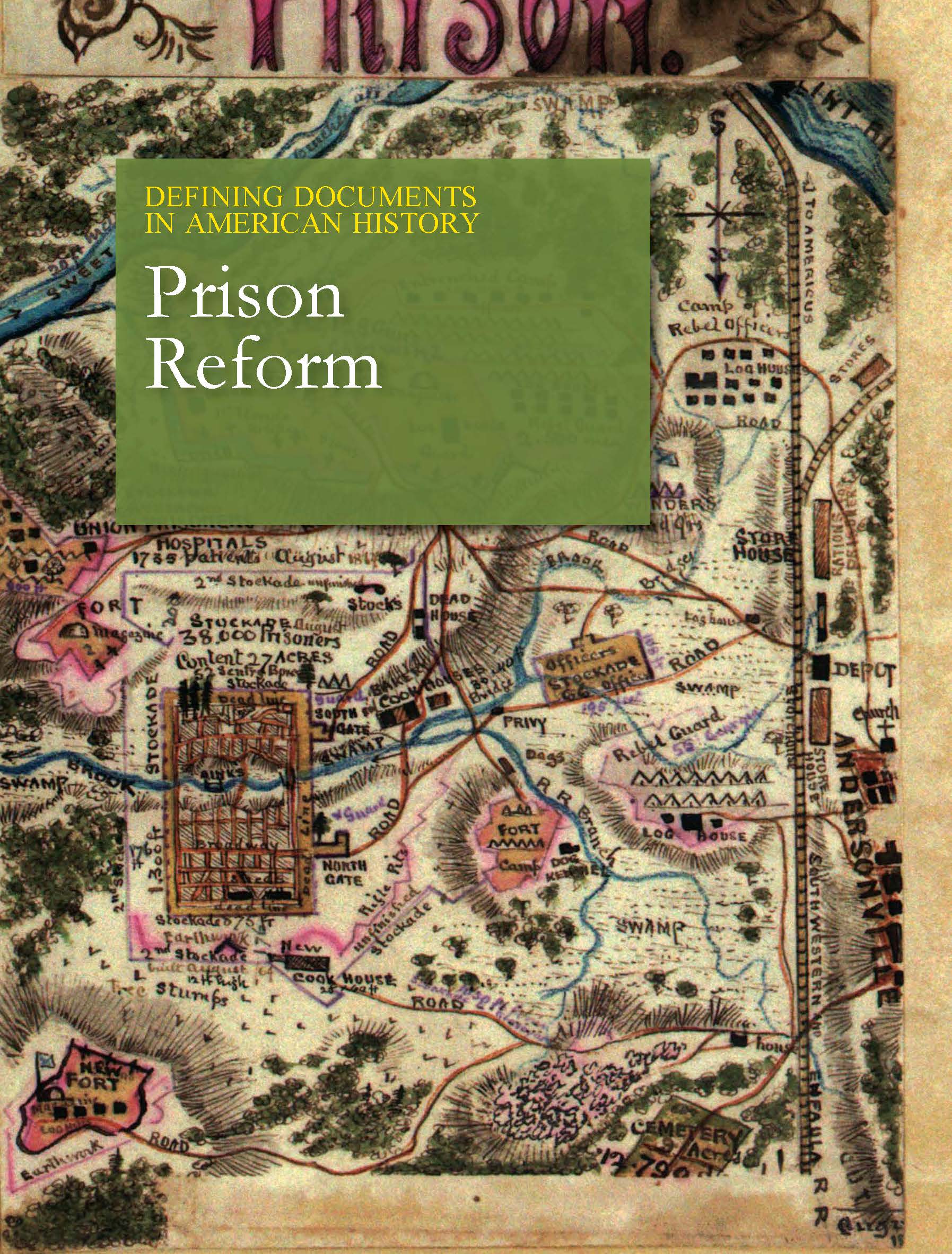