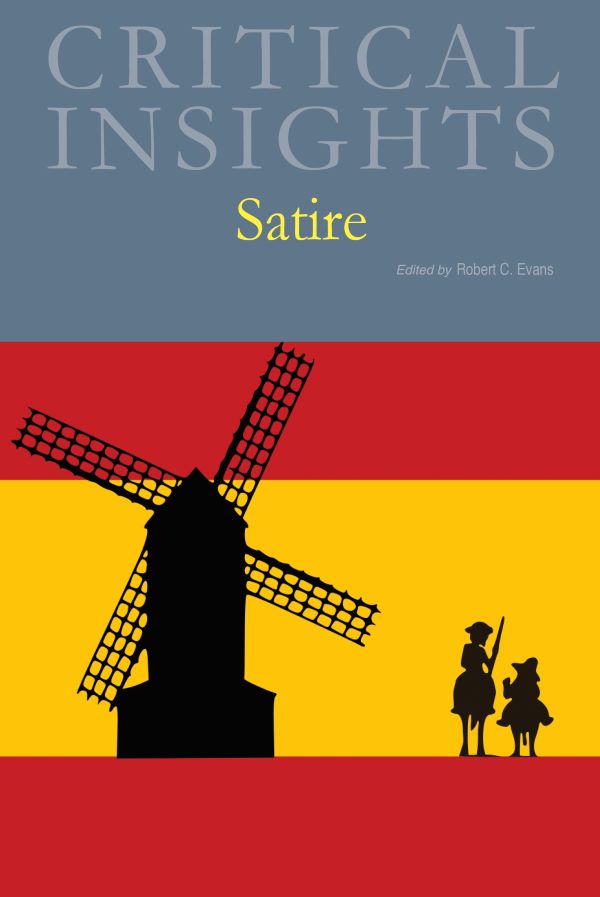 Satire is one of the oldest, most common, and most important literary genres. Famous works of satire have been written from classical times to the present day. This volume will not only explore various particular works of satire, including the classics Catch-22 and Animal Farm but will also examine Satire as satirical works and roles that satire has played in human culture.

Critical Insights: Satire examines the ways satire has appeared as a significant approach to literature from many different times and cultures. This volume analyzes the ways in which satire has been used in literature to expose and criticize different cultures and societies. Satire is one of the oldest, most common, and most important literary genres. Famous works of satire have been written from classical times to the present day. This volume not only explores various particular works of satire, including the classics Nineteen Eighty-Four and Gulliver’s Travels but also examines Satire as satirical works and roles that satire has played in human culture.

This volume, like all others in the Critical Insights series, is divided into several sections. It begins with an introductory piece, “Toward a More Inclusive Theory of Satire,” by Julia Hans, which emphasizes the contributions of women to satire as a form of writing.

The volume’s next—and largest—section, Critical Readings, offers a deliberately diverse collection of pieces that approach the theme of greed from many different perspectives:

This volume concludes with a section devoted to resources, particularly a lengthy secondary bibliography and list of further readings, a comprehensive index, as well as information about the editor and contributors.

The Critical Insights Series distills the best of both classic and current literary criticism of the world’s most-studied literature. Edited and written by some of academia’s most distinguished literary scholars, Critical Insights: Satire provides authoritative, in-depth scholarship that students and researchers will rely on for years. This volume is destined to become a valuable literary resource for all.