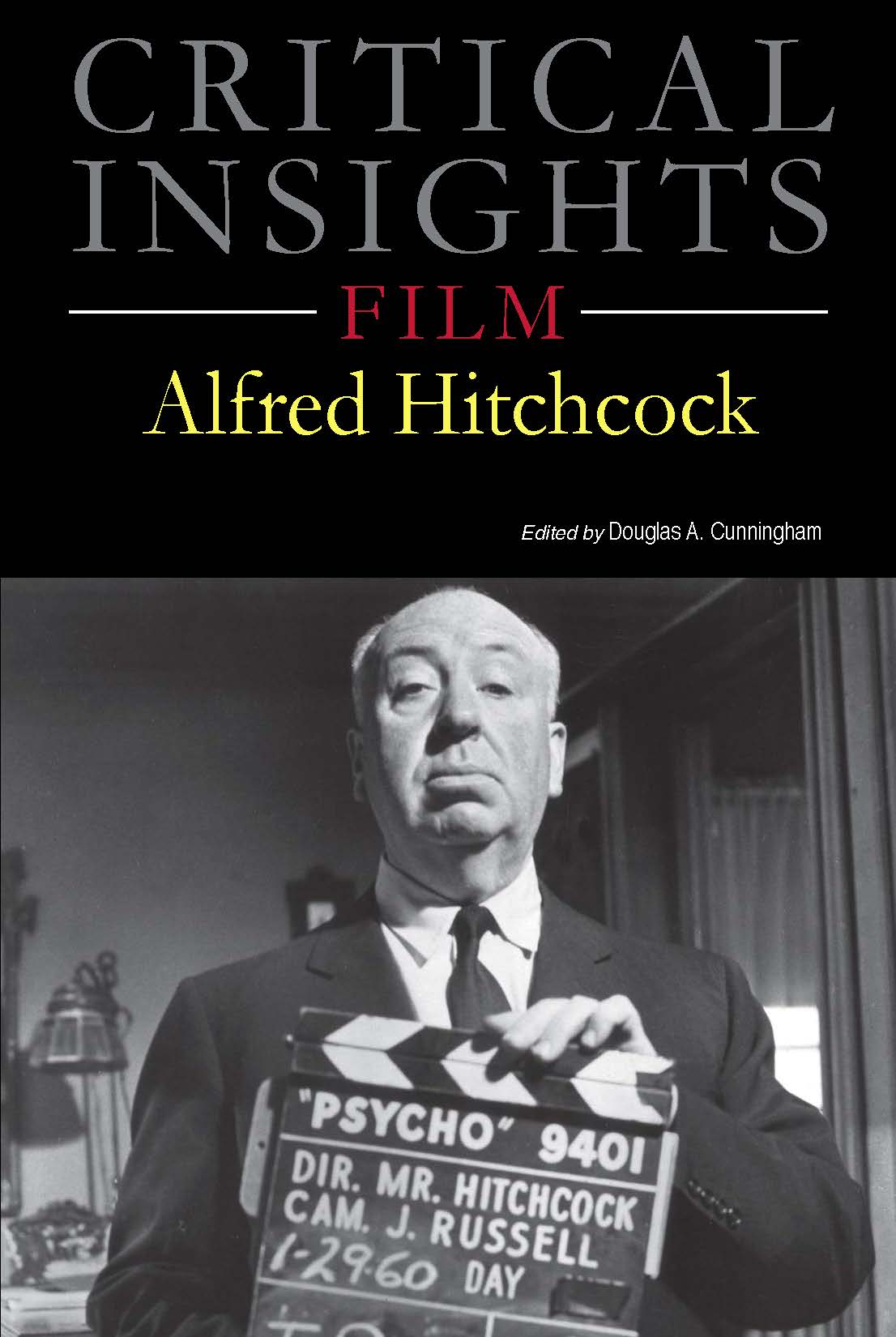 Download and print a poster to promote your titles in your school or library.
Editor: Douglas Cunningham

Regarded as "The Master of Suspense" and one of the most influential filmmakers of all time, Alfred Hitchcock is remembered for a long career, consisting of more than fifty films made in six decades. This volume discusses themes that make a film truly "Hitchcockian"-the plot twist, voyeurism, and the innocent man accused-and analyzes some of Hitchcock's best-known work, including Psycho, North by Northwest, Vertigo, Rear Window, and more.

In addition to front matter (an introductory essay and a brief biography of Hitchcock) and back matter (a chronology of Hitchcock’s life, a filmography, a bibliography, and an index), the book itself is divided into two main sections. The first of these, Critical Contexts, is a collection of four carefully selected critical readings focused on (respectively) the historical background for Hitchcock and his work; the changing critical reception of his films throughout his career; a view of Hitchcock’s work through a very specific critical lens; and, finally, a comparative analysis that looks at several Hitchcock works in tandem with one another. The book’s second segment is the Critical Readings section, which features twelve essays that vary in subject matter and approach, covering the entire period of Hitchcock’s fifty year career, from the silent era to his final film, Family Plot (1976), and beyond. The goal of the project has been, all along, to provide an accessible look into contemporary Hitchcock scholarship. Critical Insights: Alfred Hitchcock provides that exactly.

The journey properly begins in the Critical Contexts section with my essay, “Hitchcock in Twentieth-Century Culture and Beyond,” in which I argue that Hitchcock and his work played formative roles in the development of twentieth-century culture, much in the same way that figures such as Albert Einstein, Pablo Picasso, Miles Davis, and Steve Jobs shaped that century. Next, Kerry Linfoot offers a truly unique critical approach to the question of Hitchcock’s misogyny in her essay, “Hitchcock and His Women.” Employing critical discourse analysis as a tool for examining male-to-female verbal exchanges throughout three key films in the director’s career, Linfoot’s approach offers a truly new way of understanding the treatment of women in Hitchcock’s work.

This inaugural volume in the Critical Insights Film series is intended to contribute to the ongoing discourse about the "Master of Suspense," his body of work, and his larger influence on world culture. All essay contributors have been selected from across the spectrum of Hitchcock enthusiasts, providing in-depth, versatile, and accessible coverage of all key issues and interpretations for the high school or undergraduate student. The text offers analyses of Alfred Hitchcock based on cultural and historical contexts, close viewings from particular critical standpoints (from traditional to postmodern), comparisons in the light of other films, and critical receptions over time.

Critical Insights Film: Alfred Hitchcock is organized into three helpful sections, Critical Contexts, Critical Readings, and Resources. Essays are 2,500 to 5,000 words in length and the volume is introduced with a brief biography of Hitchcock and an essay by the editor, "On Hitchcock," which provides the reader with a background on the director's major films. Finally, the volume's appendixes offer a section of useful reference resources: 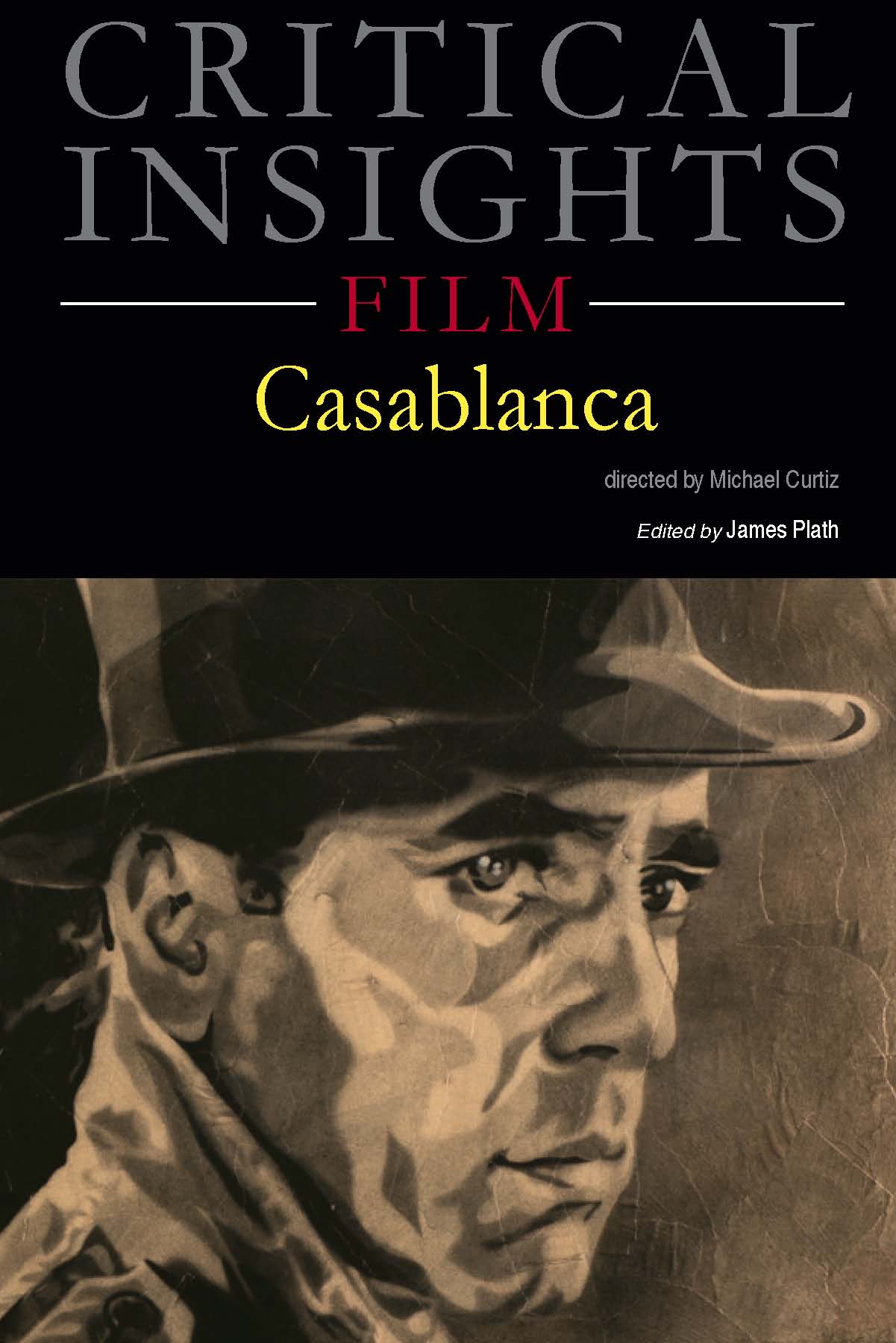 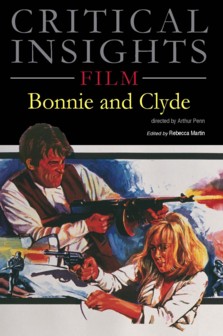 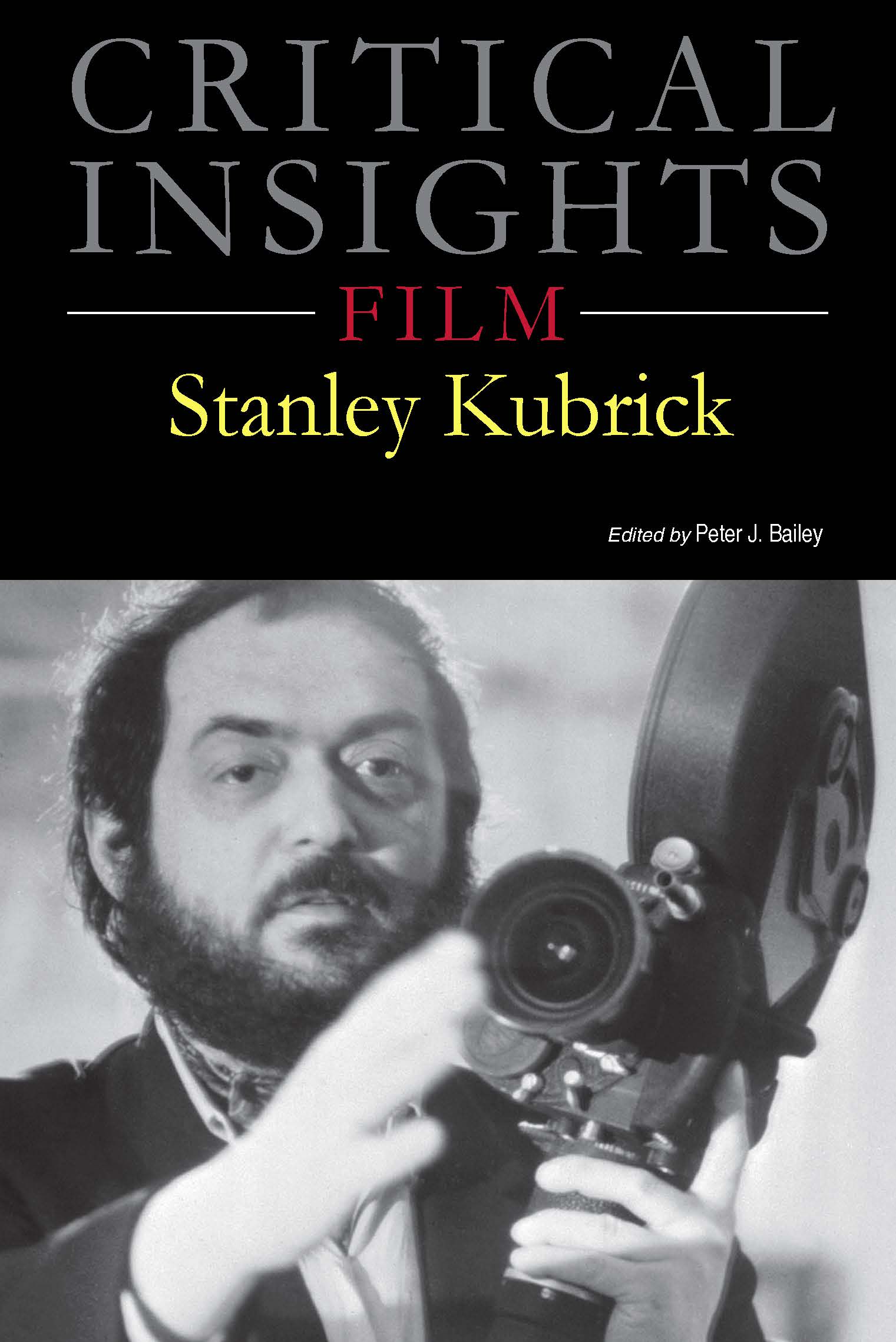