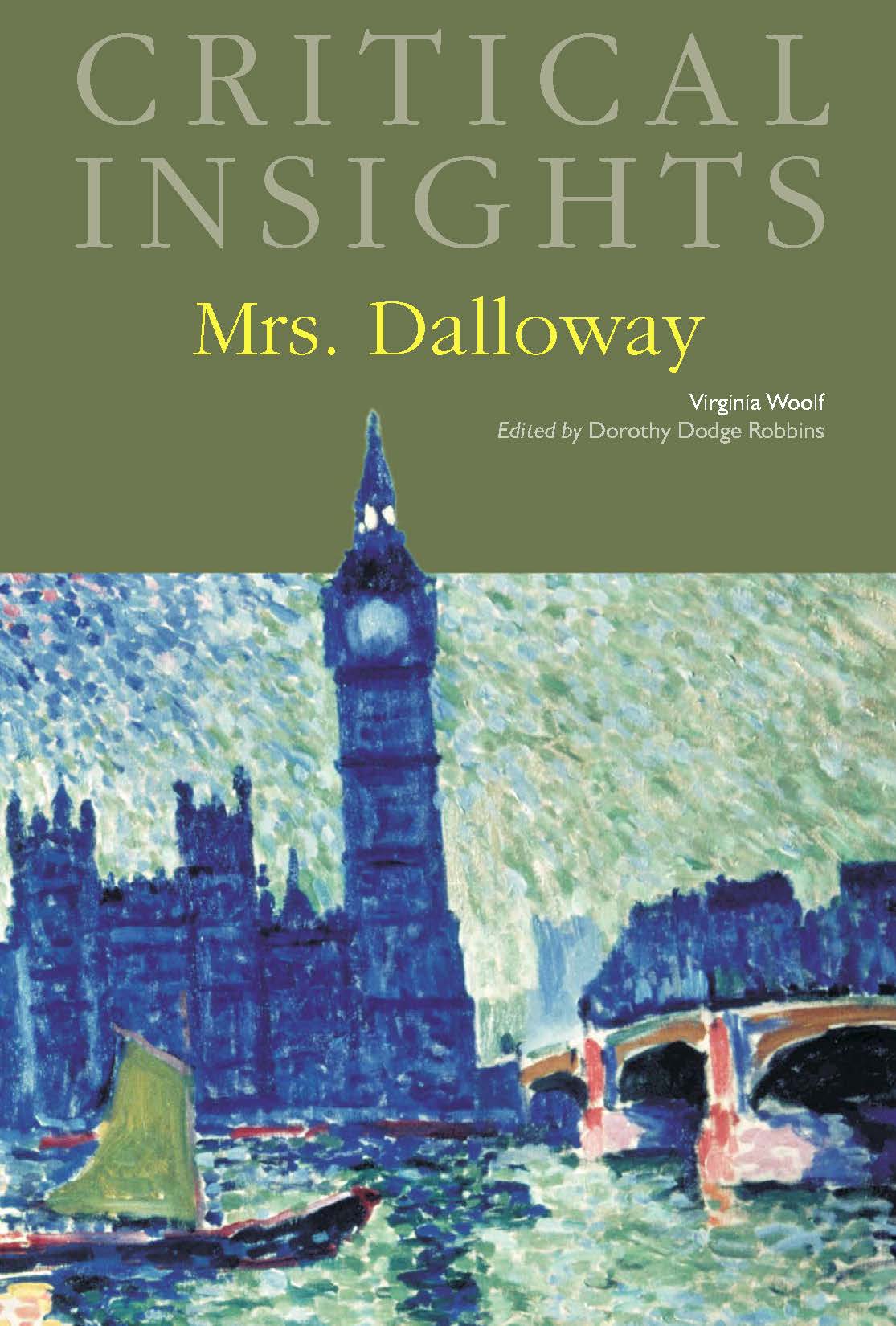 Original essays present an overview of Mrs. Dalloway, including information about the work's origins and composition, and analyze the world events and social conditions that provide context for the work. There are also discussions of Woolf's efforts to create a new form of the novel appropriate for a new age.

There are many rooms in the house of Mrs. Dalloway, sufficient in number to accommodate the varied critical responses elicited over the years by readings of Virginia Woolf's fourth novel. Mrs. Dalloway is so rich in subject matter, form, character, and style that nearly every critical approach in practice has been employed in response to this substantial work. There is room enough to house biographical, cultural, historical, psychological, formalist, gender, and comparative studies, among others. Frequently two or more of these approaches converge to further illuminate the novel. This volume serves as a depository for a representative range of scholarly interpretations about Mrs. Dalloway.

The purpose behind this volume is three-fold: to enhance readers' understanding of this work; to facilitate research and new writing about Mrs. Dalloway; and to foster greater appreciation of Woolf's acclaimed novel. To that end, six original chapters plus one from the Paris Review have been prepared exclusively for this work. In addition, ten previously published works, journal articles or chapters from books, have been selected for inclusion based on the merits of their contributions to Woolf studies in this area. Finally, a detailed bibliography of recent Mrs. Dalloway scholarship is provided to direct readers to additional sources of study. Students, teachers, and lay readers alike may find this volume a useful resource for informing their own responses to Mrs. Dalloway.

The "Biography of Virginia Woolf" provides essential information about the novelist's life and offers a backdrop for the study of her extensive oeuvre.

"About Mrs. Dalloway" presents an overview of Woolf's 1925 novel and includes information about the work's origins and composition. The essay considers Woolf's rejection of Victorian realism and the novelist's efforts to create a new form for the novel appropriate for a new age. But while Woolf's Mrs. Dalloway breaks with Victorian realism, it pays homage to an earlier group of writers, the Romantics. Poet John Keats and his aesthetics are discussed as an important, but often neglected, influence upon Mrs. Dalloway. Finally, the novel's legacy is evaluated in terms of its numerous offspring.

In "`The Death of the Soul' in Mrs. Dalloway," world events are analyzed and social conditions considered to provide context for the novel, chief among them World War I and the industrialized military power of modern European nations.

Elsewhere, the form and style of Mrs. Dalloway, in particular the author's use of free indirect discourse, is reviewed. Influences of other works on Woolf are traced. And the critical response to her is viewed from her own writing to the present. Additional insights and considerations will continue to emerge even as this volume is being read. 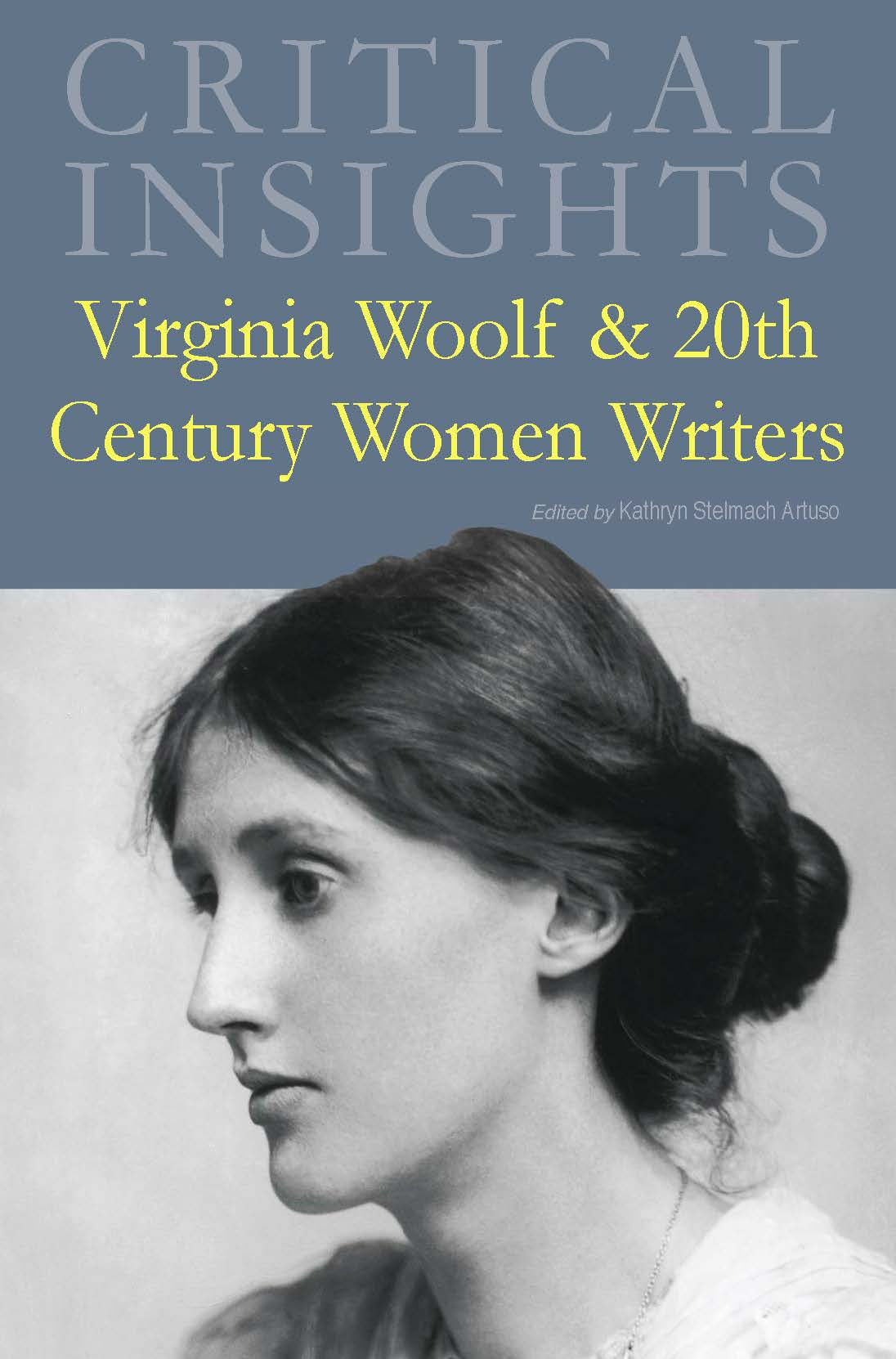