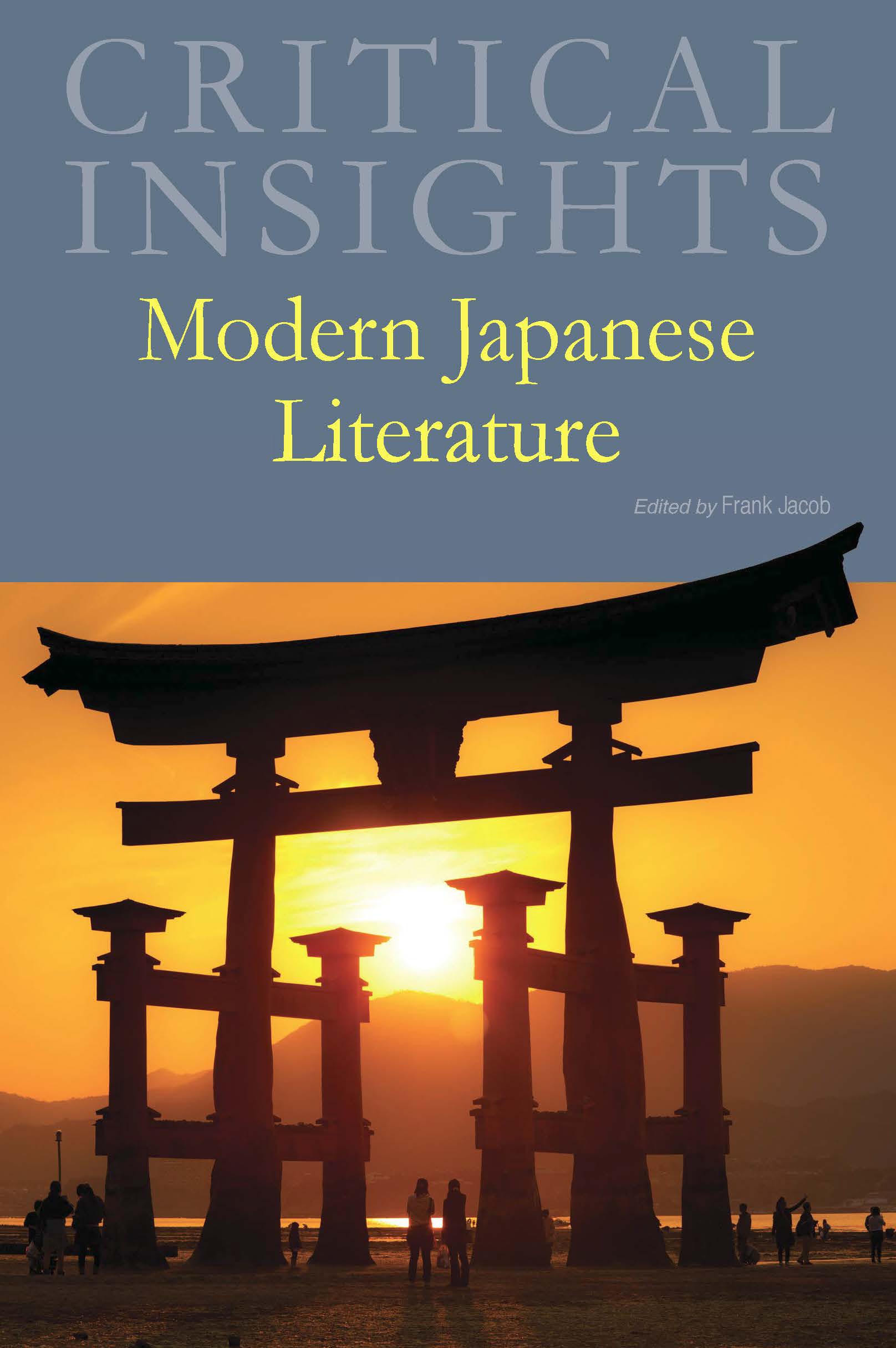 Download and print a poster to promote your titles in your school or library.
Editor: Frank Jacob

Modern Japanese Literature examines the developments of the country's history: its economic and military rise in the early 20th century and its bitter defeat after WWII. Essays in this volume explore the search for national identity and examine the work of Murakami Haruki, Akutagawa Ryunosuke, and Futabatei Shimei.

The aim of this volume is to offer a broad critical insight into relevant topics and the works of important authors of this particular time period. Most of the authors’ works discussed in this volume have been translated into English and can provide the interested student or reader with a more detailed perspective on their writing. To facilitate such access, a bibliography of Japanese works in English translation for the authors discussed as well as a list with English-language books on Japanese literature have been added at the conclusion of the volume.

Critical Insights: Modern Japanese Literature consists of three parts. The first deals with the Critical Contexts of modern Japanese literature. When and why was it established? The second part will provide “A Critical Lens and Comparative Analysis on the Geography” of Japan’s modern literature. While Tōkyō (Follaco) was definitely an important environment and the center for the changes since 1868, Okinawa (Kühne) provides another example for a specific geographical literature of modern Japan at the country’s periphery. The final part provides “Critical Readings” of some of the major authors in the canon of modern Japanese literature. Natsume Sōseki, Nagai Kafū, Yamamura Bochō, Shiga Naoya, Akutagawa Ryūnosuke, Kawabata Yasunari, Mishima Yukio, Ōba Minako, Murakami Haruki, Kirino Natsuo, and Medoruma Shun as well as their works will be discussed in detail to show which major discourses Japan’s modern literature dealt with between 1868 and today. 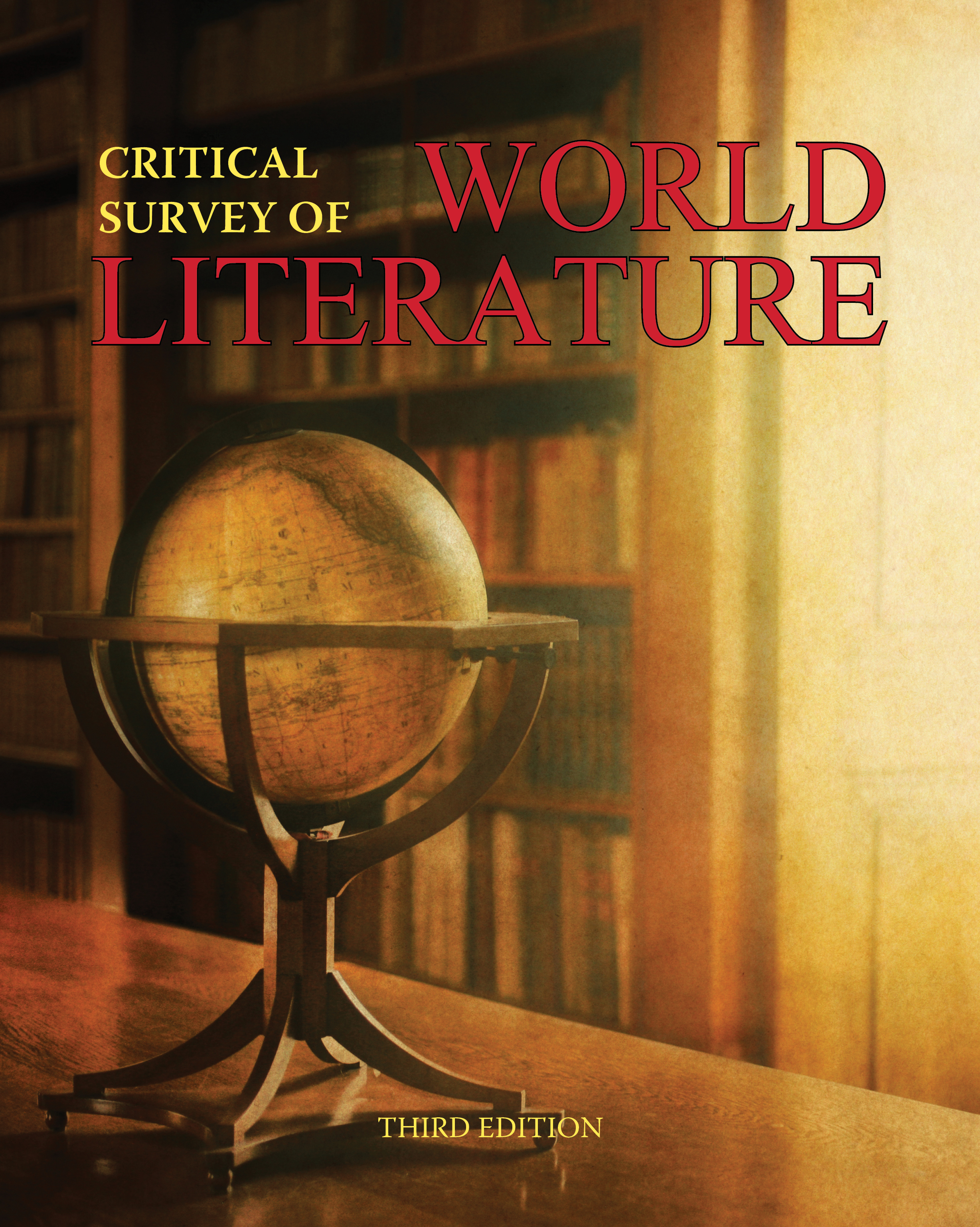 A unique combination of biography and critical analysis, covering major writers from outside the United States and their significant works in fiction, drama, poetry, and nonfiction. 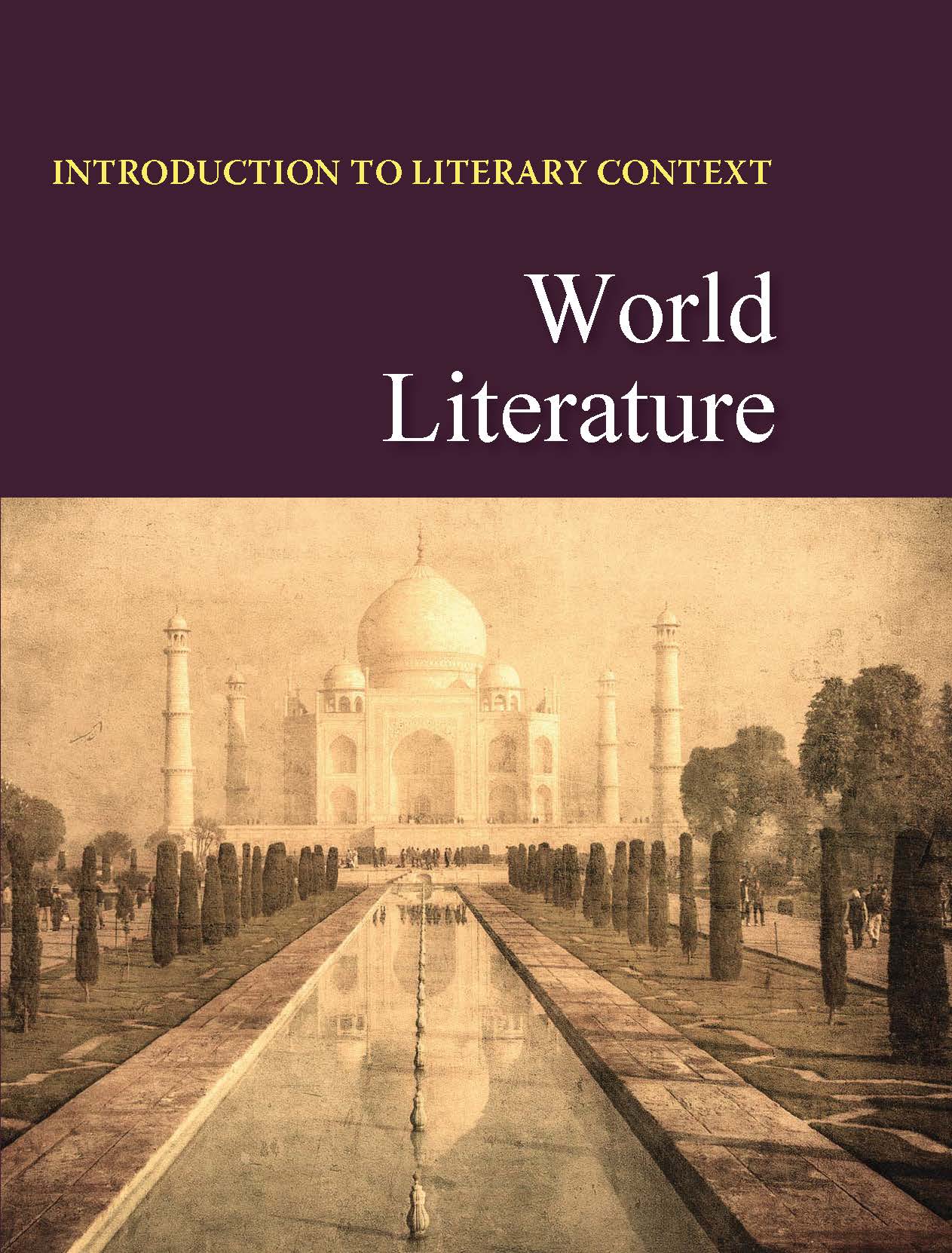