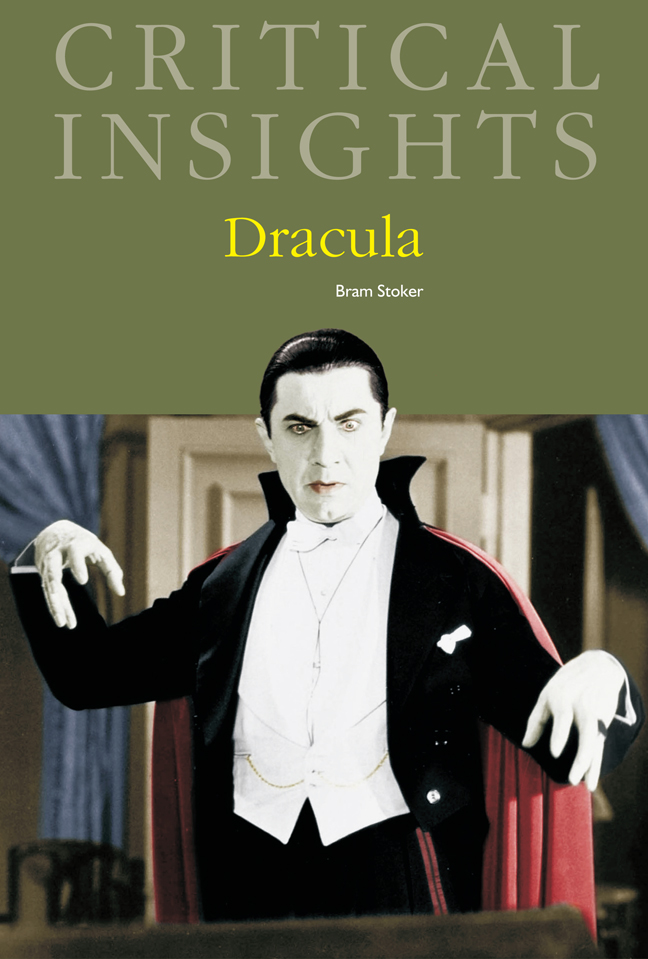 Download and print a poster to promote your titles in your school or library.
Editor: Jack Lynch, Associate Professor of English Rutgers University

Overview essays examine the literary history of the vampire and the critical reception of Stoker’s most famous work. Other essays examine the use of sacred rituals within the novel and offer a psychological perspective. A final essay combines Marxist, feminist, and post-colonialist readings into a consideration of race, capitalism, and aesthetics.

Since its publication in 1897 Bram Stoker's Dracula has never been out of print, and-while many monsters have come before Dracula, and many since-Stoker's vampire has taken on an iconic status. On the surface, the novel is a classic tale of horror and suspense, a battle between good and evil, light and dark, the supernatural and the natural. However, a closer examination the novel opens up an intricate portrait of Victorian anxieties, leading contemporary scholars to often view the novel as the site of a battle between the old world and the new.

Edited by literary scholar Jack Lynch of Rutgers University, Newark, this volume in the Critical Insights series considers the Gothic classic from a variety of critical viewpoints. As Lynch points out in his introduction, Dracula received scant critical attention prior to the 1960s and 1970s-though much attention has been paid to the novel over the past few decades.

Overview essays by Bridget M. Marshall and Camille-Yvette Welsch examine the literary history of the vampire and the critical reception of Stoker's most famous work respectively. Writers Matthew J. Bolton, Allan Johnson, and David Glover all consider Stoker's novel in the context of the waning days of the Victorian era as the creep of modernity threatened the period's established beliefs and values. Similarly Beth E. McDonald looks at the novel as its characters turn to sacred rituals as a way of avoiding change. Together, critic Carrol L. Fry and psychologist Carla Edwards examine the novel from a psychological perspective, exploring the connections the novel makes with some of our deepest fears. Samuel Lyndon Gladden writes about the use of the word earnest in the novel as a link between Stoker and his one-time friend Oscar Wilde. Critic Jimmie E. Cain, Jr., analyzes the novel from a political perspective in the wake of the Crimean War while distinguished feminist critic Nancy Armstrong offers a survey of feminist readings before turning her attention to the notions of Utopia and individual fulfillment. The volume concludes with a sweeping essay that combines Marxist, feminist, and post-colonialist readings into a consideration on race, capitalism, and aesthetics.

Each essay is 2,500-5,000 words in length, and all essays conclude with a list of "Works Cited," along with endnotes. Finally, the volume's appendixes offer a section of useful reference resources: 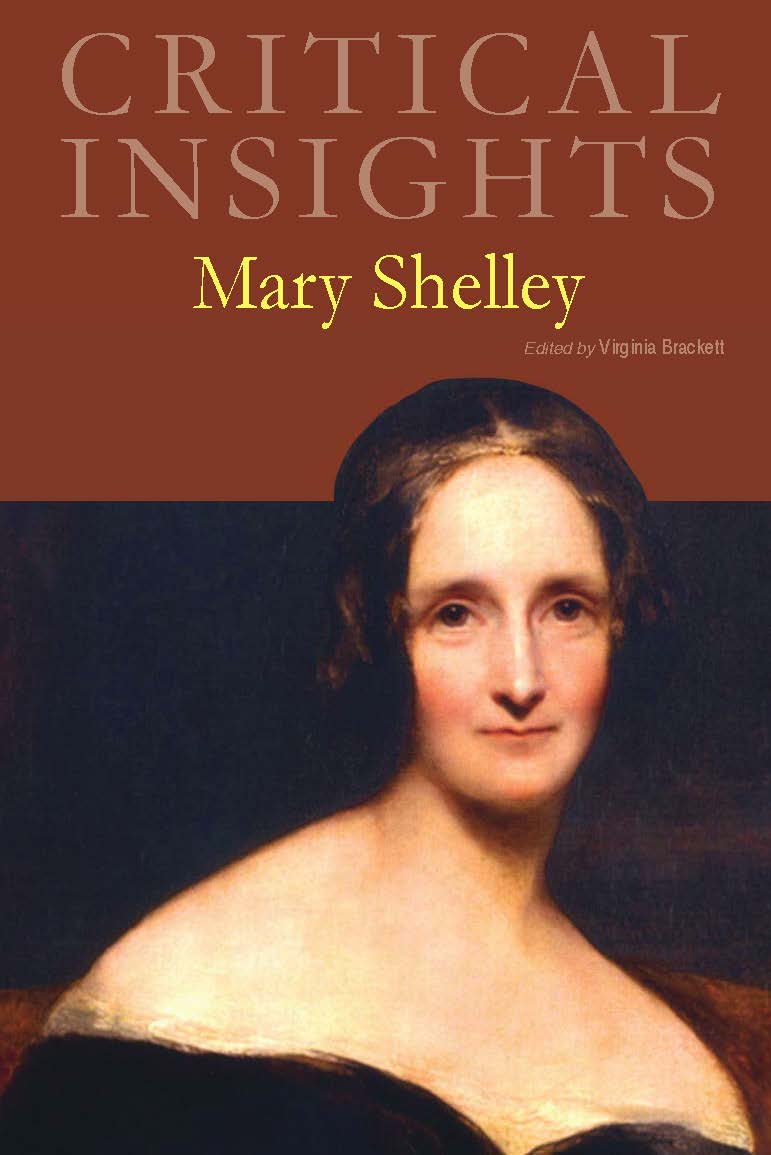