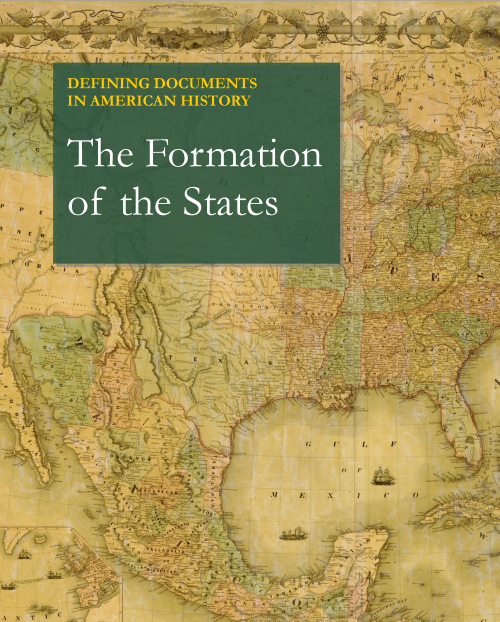 This volume explores not only how states became part of the United States, and how states were governed before the federal government was created, it also focuses on how the states were formed geographically and took their ultimate shapes. With independence in 1776, Colonial charters served as models for each state’s new constitution. Other states, formed later in the nation’s history, had their own unique reasons for coming into being, and their own perspectives on governance, land use, economic development, and the rights and duties of residents. Texas, for example, was long part of Mexico before declaring independence and later joining the United States. Mid-western and western states were parts of vast territories before acceding to statehood, often on their own terms and at special moments in their histories. Documents examined in these volumes include: Virginia Company of London Charter; New Jersey Proprietary Charter; Massachusetts Bay Colony Charter; State constitutions from California and Rhode Island; Declaration of Independence, Legislative debates; Political speeches; Disputes between state and federal authorities. Commentary includes a Summary, Overview, Defining Moment, Author Biography, Detailed Document Analysis, and discussion of Essential Themes. Many of these chapters are bolstered through the inclusion of Supplemental Historical Documents, which broaden the scope of the book and offer additional context. 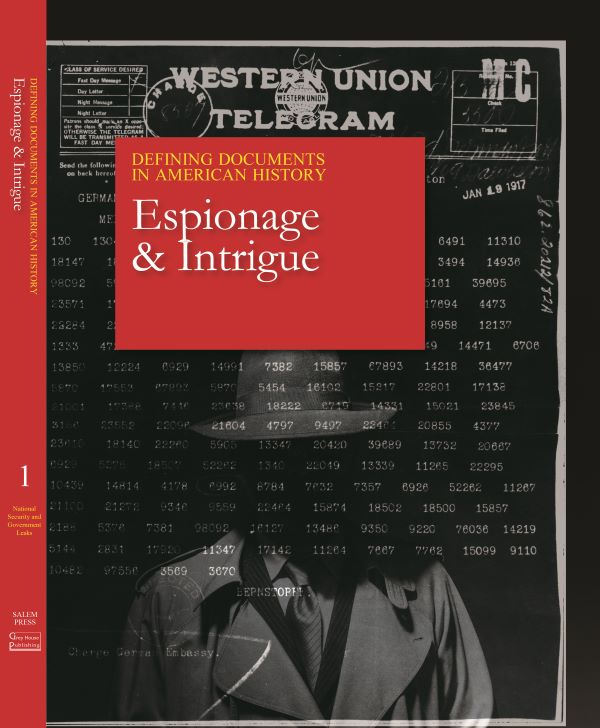 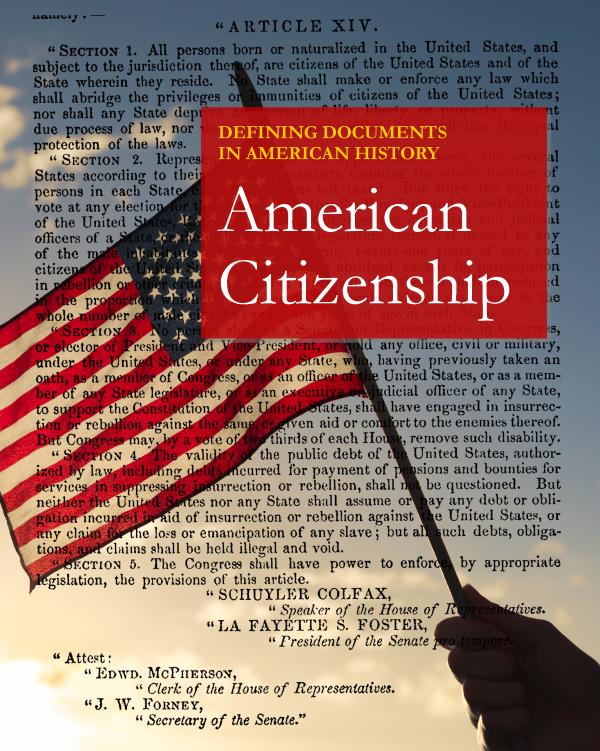