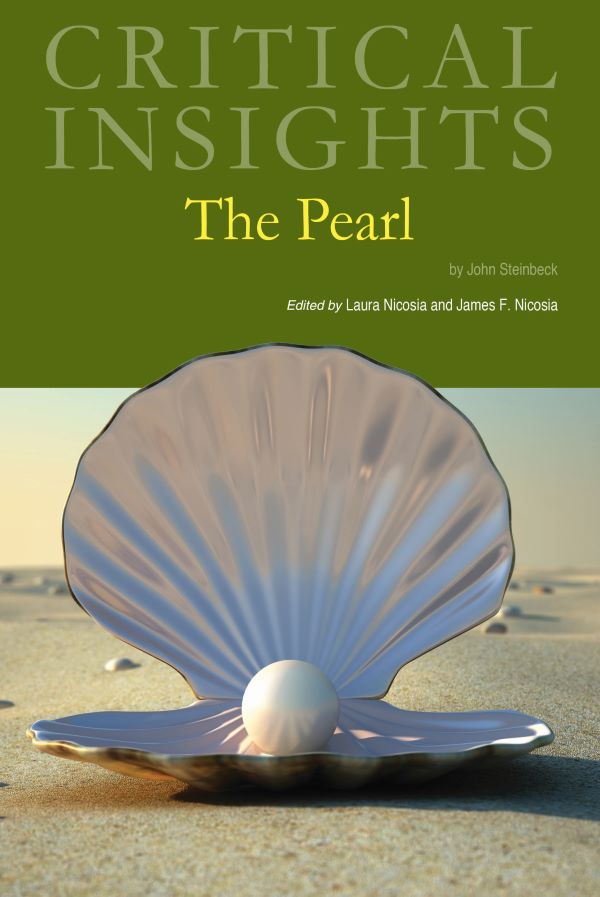 John Steinbeck’s The Pearl is one of the most popular and most frequently taught of all American novellas. Although it began its life as a brief parable, an allegorical novella about a poor fisherman finding a pearl, becoming greedy, and subsequently suffering a job-like loss, it has remained in the literary conversation for nearly three-quarters of a century for reasons that seem to exceed its original goals. Its Mexican setting, in a location not far from California, gives it a particular interest today as the United States becomes increasingly multicultural.

For all these reasons and more, this latest contribution to the Critical Insights series may be of special interest to many readers. A collection of four critical context essays are intended to treat Steinbeck's novella:

The Critical Contexts section opens with an essay by Melinda Knight that discusses Steinbeck's vision of Mexico in the context of The Pearl. This is followed by a survey of critical reception, also by Melinda Knight, and an essay by Kyler Campbell, closely and critically examining Steinbeck's work. James Plath closes this section by using a comparative approach to continue the discussion on The Pearl, particularly in comparison to Hemingway's The Old Man and the Sea.

The Critical Readings section of this book contains the following essays:

In the final section, Resources, a Chronology of John Steinbeck's Life and a list of other Works by John Steinbeck are provided. Also included in this volume is a Bibliography, biographies of the Editor and Contributors, and an alphabetical Index.

The Critical Insights Series distills the best of both classic and current literary criticism of the world's most-studied literature. Edited and written by some of academia's most distinguished literary scholars, Critical Insights: The Pearl provides authoritative, in-depth scholarship that students and researchers will rely on for years. This volume is destined to become a valuable purchase for all. 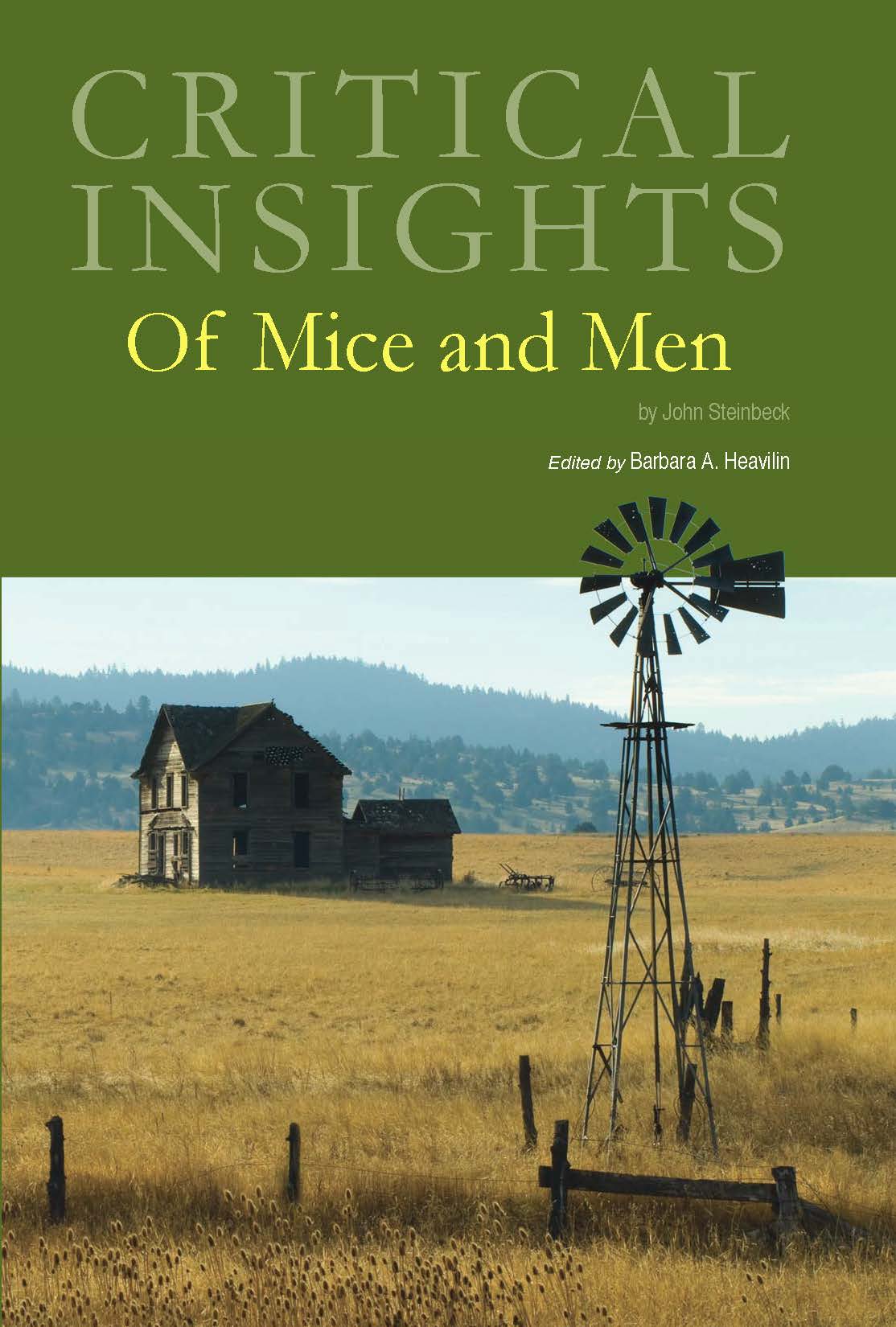 Critical Insights: Of Mice and Men 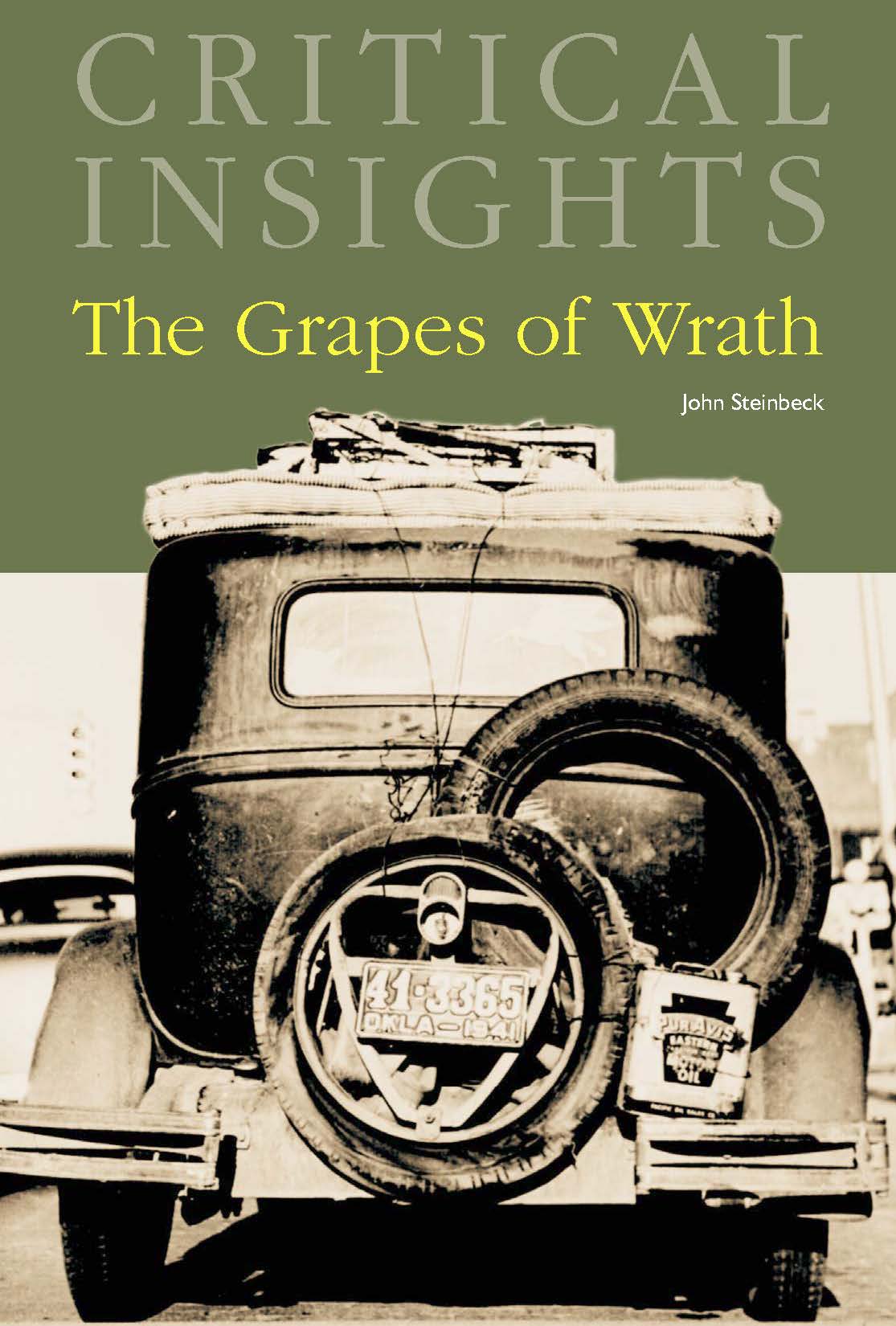 Critical Insights: The Grapes of Wrath 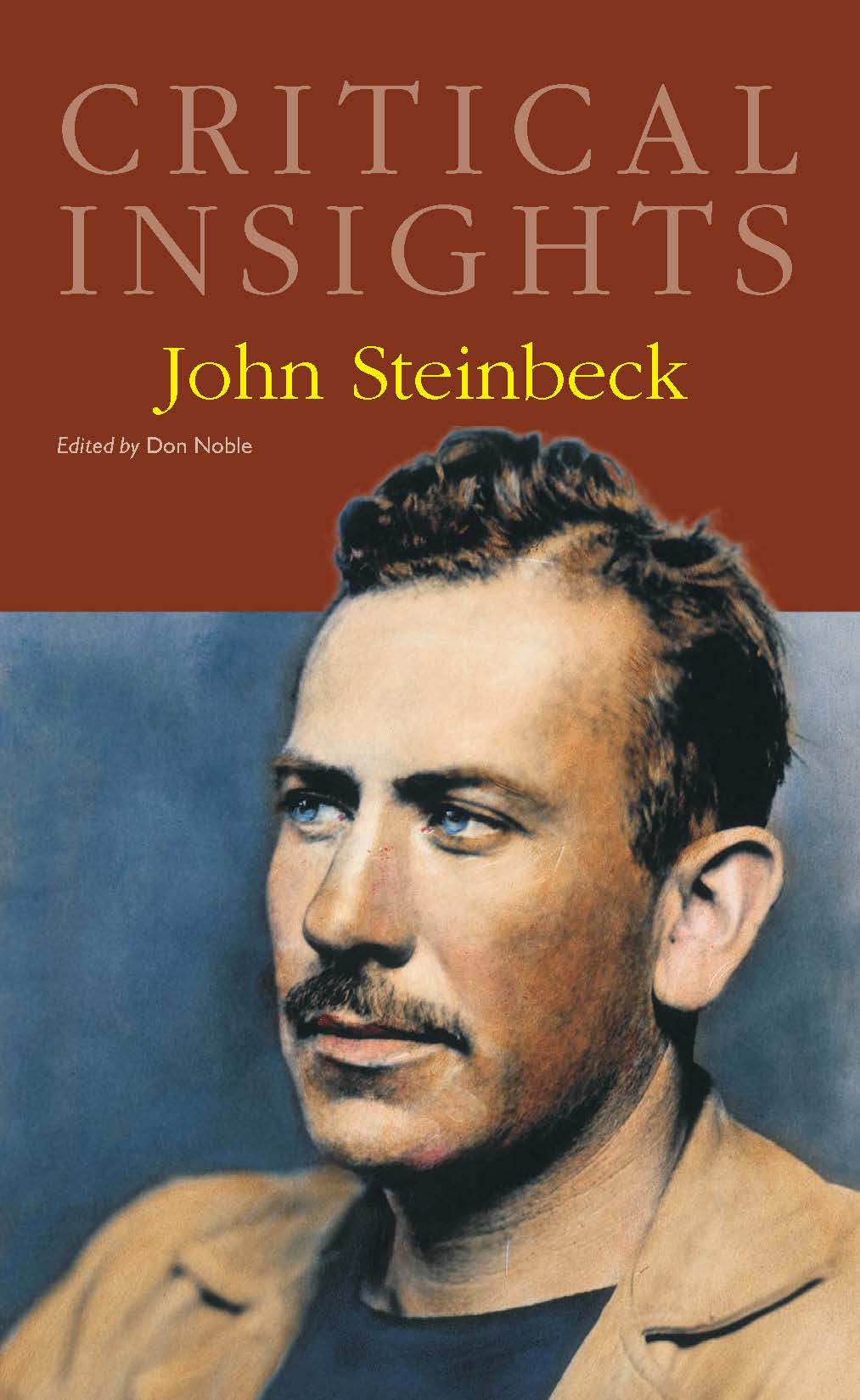