C. S. Lewis is widely recognized as one of the most popular Christian apologists of the twentieth century, but he has also been valued as an immensely talented writer, not only of nonfiction but of fiction as well. Best known for the acclaimed Chronicles of Narnia series, Lewis’s works have been translated into more than 30 languages and have sold millions of copies. The Narnia books have been the subject of numerous stage, TV, radio, and cinema adaptations. This volume explores Lewis’ writings from numerous critical and historical perspectives and focuses especially on assessing the literary skills that made Lewis such an effective author.

The Critical Insights Series distills the best of both classic and current literary criticism of the world’s most studies literature. Edited and written by some of academia’s most distinguished literary scholars, Critical Insights: C.S. Lewis provides authoritative, in-depth scholarship that students and researchers will rely on for years. This volume is destined to become a valuable purchase for all. 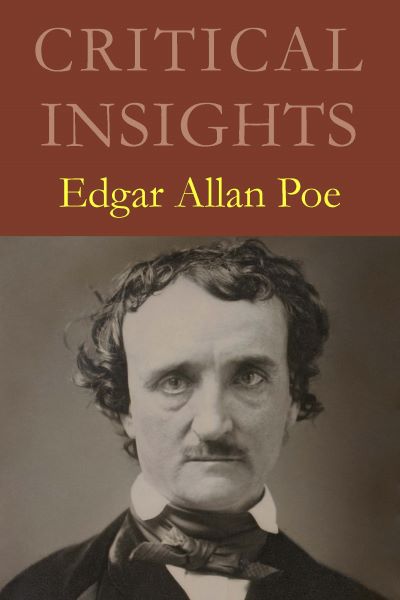 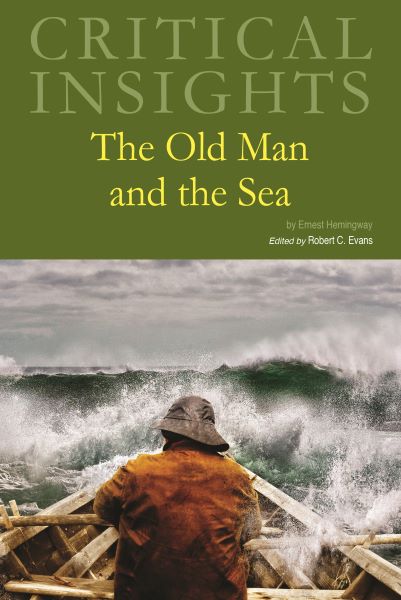 Critical Insights: The Old Man and the Sea 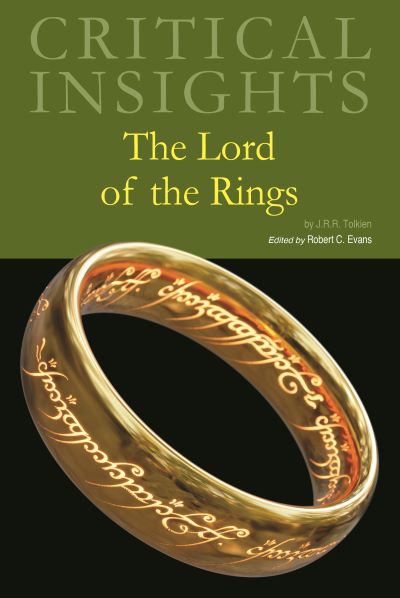 Critical Insights: The Lord of the Rings

J.R.R. Tolkien’s The Lord of the Rings quickly became one of the most popular and influential novels of the twentieth century. It inspired not just one film but a series of well-received movies that brought Tolkien’s highly imaginative fantasy epic to life on the big screen. This volume about the novel discusses the work from numerous points of view, employing biographical, historical, cultural, mythic, and aesthetic approaches, among others.