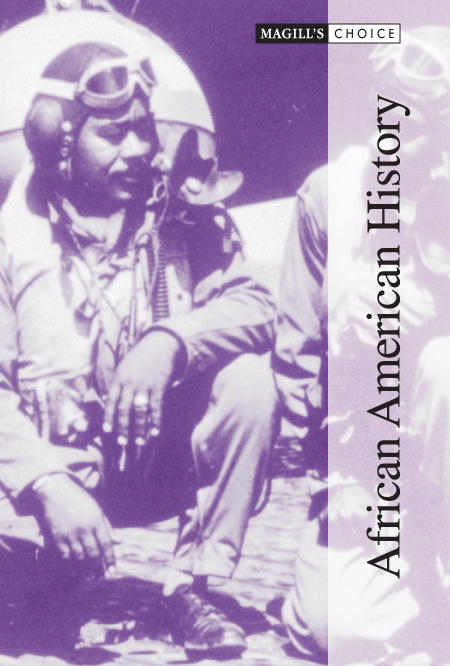 Download and print a poster to promote your titles in your school or library.
Editor: Carl L. Bankston III, Tulane University

This three-volume contribution to the Magill's Choice series offers comprehensive coverage of the history of African Americans in the United States from their first arrival in British North America in 1619 through the present day.

The set's alphabetically arranged essays cover the full sweep of the rich history of African Americans, with articles on the major economic, political, social, and cultural events and developments of nearly four centuries.

Essays range in length from fewer than 200 to more than 3,000 words and average approximately 1,000 words each. The diverse subject matter ranges from the origins of the peoples who make up the modern African American population to the impact of African Americans on present-day American culture and society. Just as the history of African Americans has been dominated by struggles for freedom and equal rights, the articles in African American History emphasize the histories of slavery, the abolitionist movement, and the Civil Rights movement. There are also essays on topics relating to discrimination and voting rights. Other subject areas include arts and entertainment, crime and punishment, demographics, economic issues, education, military history, Black nationalism, politics and government, the Reconstruction era, religion, riots and civil disturbances, and women's issues.

The history of the African American struggle for equal rights is closely tied to legal history and U.S. Supreme Court decisions. With the set's emphasis on rights issues, it should not be surprising that over seventy of the essays are on specific Court decisions and another two dozen are on federal laws. There are also essays on specific events and eras, organizations and government agencies, and such broad subjects as demographics, economic history, the entertainment industry, integration, literature, the military, music, and politics and government.

The alphabetical arrangement of the essays enables readers to find topics quickly, and the set offers a variety of additional features to make research easy: cross-references at the end of each essay, detailed personage and general subject indexes, and lists of topics by both subject categories and dates. In addition to the Biographical Directory, the appendix section at the end of Volume 3 includes an extensive and up-to-date Bibliography and a Time Line of African American history.

Reviews
“ Students who need a brief introduction to a topic before they expand their research will be delighted with this reference.” -Gale Reference Review, 2005
Magill's Choice: African American History Review 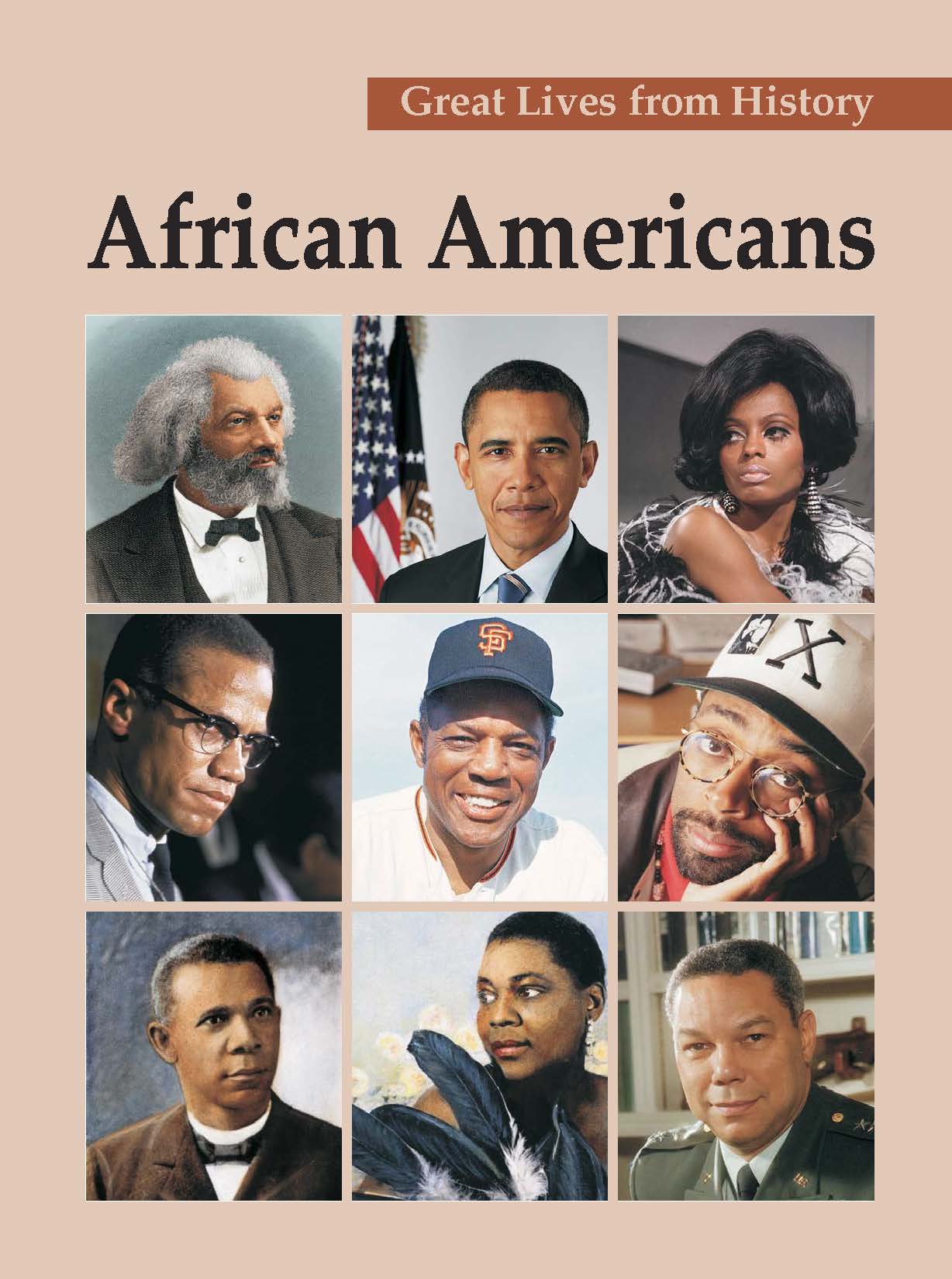 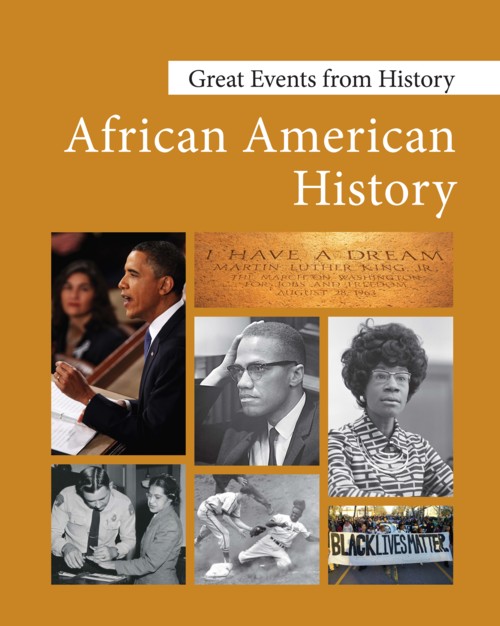 This resource provides comprehensive coverage of the many events that define the framework of African American history, including social, cultural, and political movements, and the struggles to gain freedom, equality and civil rights.