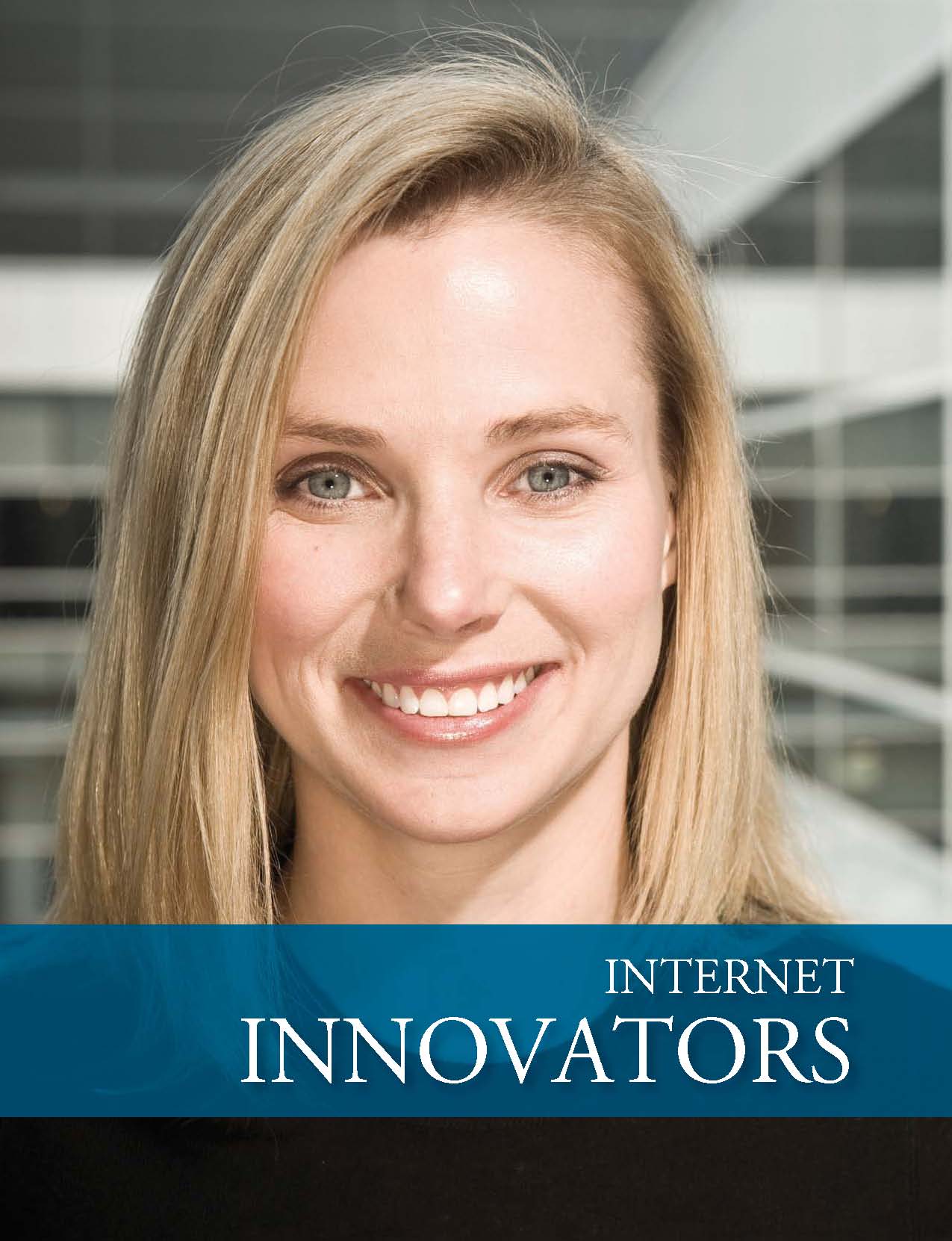 Biographies of over 120 individuals who had an innovative and influential impact on the development and evolution of the Internet, with an emphasis on Dot Com founders and leaders.

Following in the footsteps of Salem's acclaimed Great Lives from History series, the brand-new Innovators series profiles the most innovative and important individuals in history, many of which have never been covered in any Salem Press set before. Each of these extended biographies offers concise and informative top matter that includes an introductory summary of the person's significance; birth and death dates and places; and specialty fields. Biographies represent a strong, global, cross-gender focus, and each biography offers a sidebar focusing on the company/organization for which the subject is best known.

Internet Innovators examines over 120 individuals and personalities who had an innovative and influential impact on the development and evolution of the Internet, with an emphasis on Dot Com founders and leaders. Subjects include Julian Assange (Founder of Wikileaks), Pierre Omidvar (Founder of eBay), Gary Kremen( Founder of Match.com), Ray Tomlinson (Inventor of email), and Mark Zuckerberg (Co-Founder, Chairman, and CEO of Facebook).

This content details the lives of these business innovators in the area of the Internet, with accompanying sidebars describing the company, organization, online service, or website that they founded, for which they worked, or with which they are affiliated. Sidebars also describe why the company was influential in the Internet world. A photo of the innovator is included with every essay, and all essays end with a byline and list of further readings. 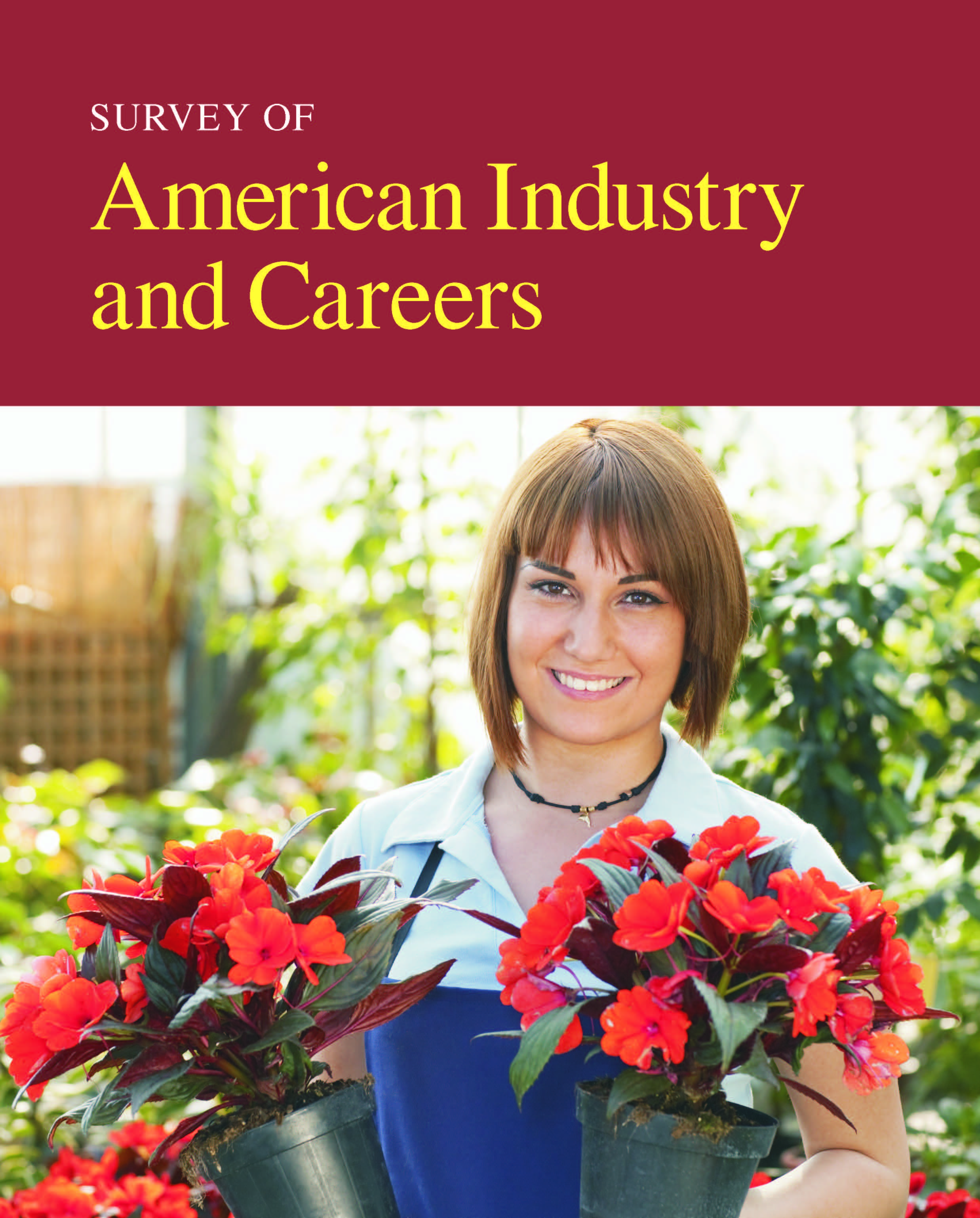 Survey of American Industry and Careers 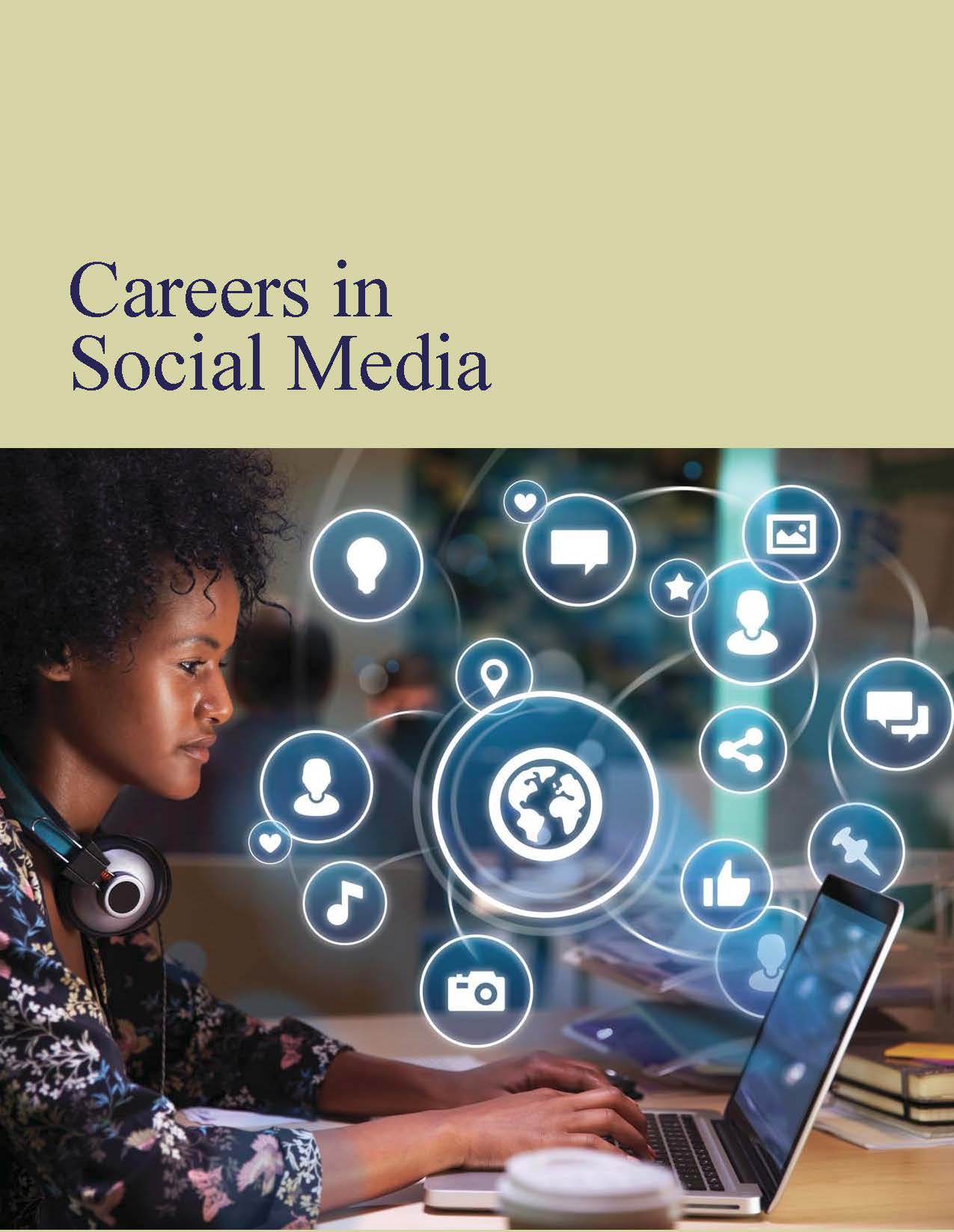 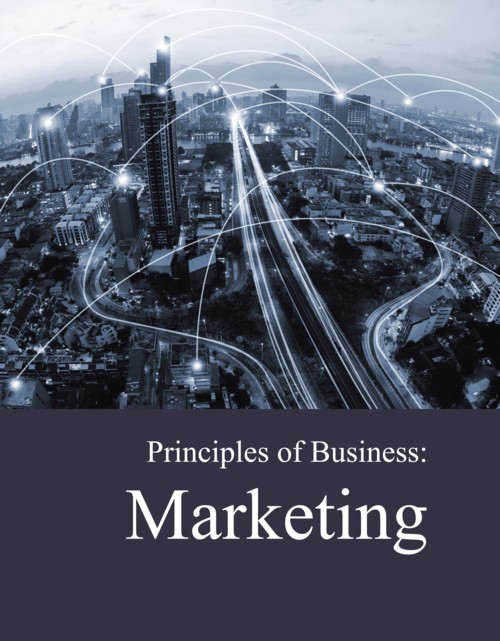 With engaging and easy-to-understand entries on important concepts written by experts in the field, Principles of Business: Marketing will be an invaluable resource for students and readers seeking a clear introduction to topics in marketing.