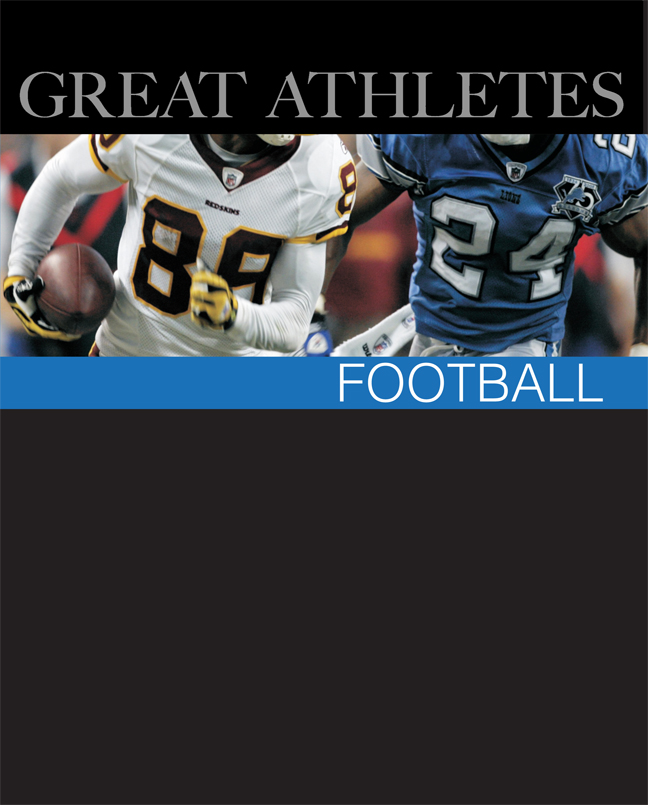 Download and print a poster to promote your titles in your school or library.
The Editors of Salem Press and Special Consultant: Rafer Johnson

The largest and most comprehensive collection of sports biographies published in a single reference work - organized so libraries can select only the sports they want. Plus complimentary online access to the full content of this great reference set is available.

Hank Aaron, Lance Armstrong, Billie Jean King, Walter Payton, Joe Montana…these figures and more have long been a source of fascination for us. Now, Salem Press has compiled one of the biggest, most comprehensive works on the subject. Twelve volumes (plus index), 1,470 biographical essays, and all the complete, easy-to-read content users have come to expect from Salem Press. Plus, all the articles are divided into seven subsets, each alphabetically arranged, so libraries have the choice of purchasing the entire set, or the volumes in which they are most interested. And, a one-volume cumulative index is free with any purchase.

Scope & Coverage
Virtually every athlete and every sport readers might reasonably expect to find can be found here. Although there is an emphasis on sports that are popular in North America, there is considerable coverage on sports and athletes from other parts of the world. Most North Americans have at least some familiarity with such sports as baseball, basketball, football, golf, ice hockey, and tennis. They are likely to have had less exposure to badminton, cycling, and soccer and even less exposure to sports such as cricket, fencing, and Tae Kwon Do. No matter what the sport, however, readers of Great Athletes will learn that outstanding athletes from all parts of the world and all cultures have in common histories of hard work, rigid discipline, goal setting, and sacrifice-points that Olympic decathlon champion Rafer Johnson discusses in his Introduction to this set.

Organization & Format
Averaging three to four pages in length, articles are written in clear language and presented in a uniform, easily readable format. Each article is divided into four sections that cover the athlete's life and achievements chronologically. "Early Life" covers the athlete's family background, early education, introduction to sports, and other formative experiences.

Special Features
Each subset has its own indexes and appendixes, and a separate volume, free with purchase of any Great Athletes title, will contain indexes and appendixes pertaining to all the other volumes. In addition to the standard indexes, several subsets on team sports will have indexes listing athletes by their college and professional teams and their positions.

Reviews
“ "Overall, this set will be a welcome addition to those libraries needing this kind of comprehensive biographical reference for their reference collection. -ARBA
Great Athletes: 13-Vol. Set Review 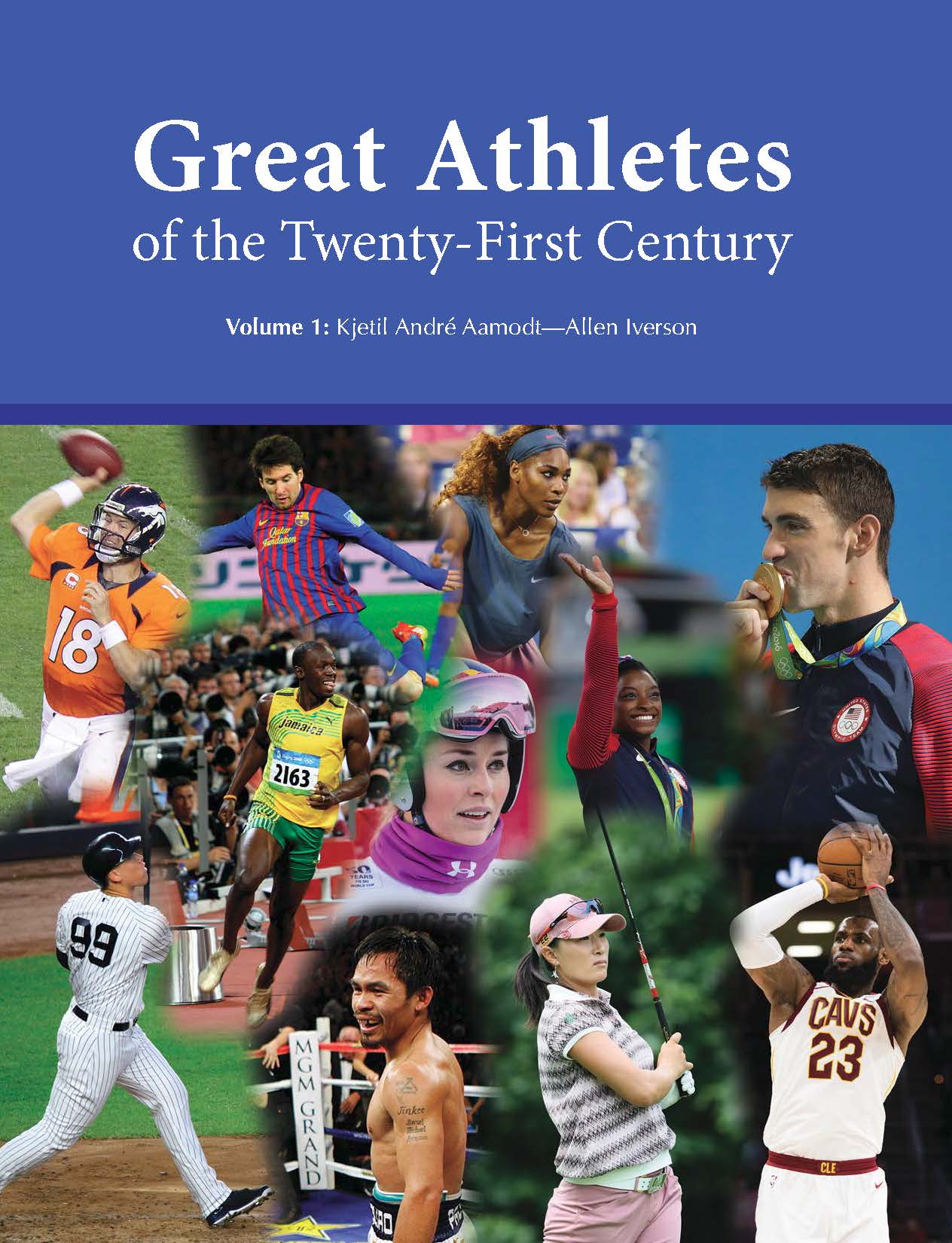 Great Athletes of the Twenty-First Century

Great Athletes of the Twenty-First Century is the latest revision of Salem Press’s expanded and redesigned Great Athletes series, which includes collections of essays on individual athletes in baseball, basketball, football, boxing and soccer, golf and tennis, Olympic sports, and racing and individual sports.