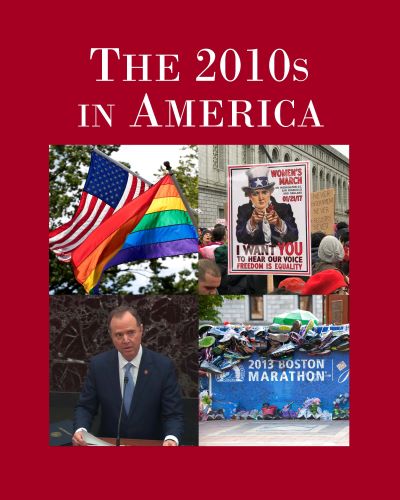 The 2010s was a turbulent decade that began with two major issues -- an uneven economic recovery and new Internet technologies -- both of which significantly shaped a decade of noteworthy political and economic events. This new title, in two volumes, includes essays on these important events and more, such as the smartphone, increased polarization and politicization, conspiracy theories, and bold, new activist movements focused on race in America. Essays also cover those topics that Americans were most concerned about as the decade drew to a close, including economic divisions, the rise of nationalism, the country’s failing infrastructure, increasing social fragmentation, as well as those persons most responsible.